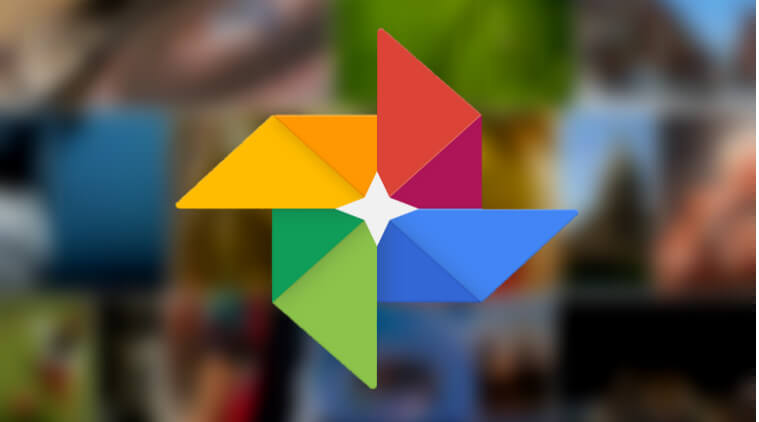 The web and iOS users can see the recently uploaded images but the Android users can’t. As confirmed by the Lieb this feature is also on the way. Users will be able to search for the recently added photos without browsing them.

These are the top upcoming features of Google Photos. Other features such as native Photo Map, Google Drive sync, Improved sharing, reduction of Duplicate photos, Youtube-like video playback, Photo printing and more are coming. Stay tuned with us to get the latest update regarding Google Photos.