Upcoming Netflix Series in 2019 : High time to Netflix and Chill! 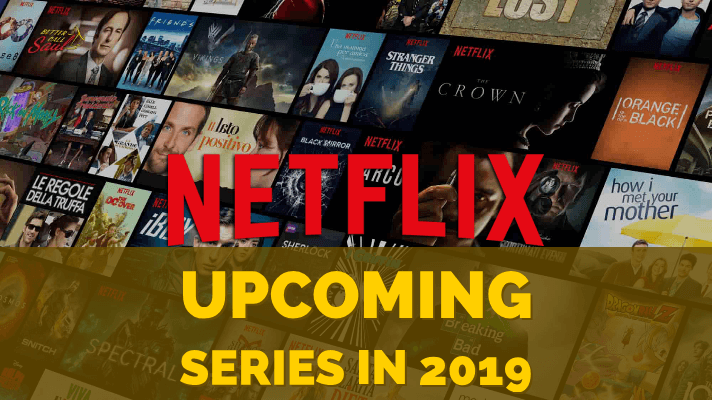 Hey all the chilling guys and girls out there! Oh wait a minute, you people don’t chill, just like us. We are “Netflix and Chill” gang, a different genre altogether! As we all know, Netflix had an amazing 2018 and set the expectations high up the sky! Few of Netflix series released in 2018 are making a comeback with new seasons. It’s also worth a mention that Netflix is trying and experimenting a lot which hasn’t been the case in previous years. Almost every month, they are bringing up fantasy and sci-fi Netflix series and we will note down a few upcoming Netflix series for all of you out there!

First of all, if you ain’t-a Netflix and Chill member and were living under the rocks, down goes the download link and plans! Be one of us and enjoy the upcoming Netflix series with us!

You can download and install Netflix from the Google Play Store or Apple Store.

Netflix in India is free for 1 month and after that, the plans are listed below for your convenience. Also, there are rumors of an Rs. 250/- plan for Netflix India coming up soon. We’ll update you when that arrives so don’t forget to keep following us! 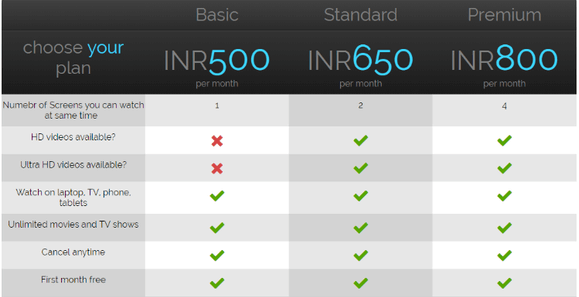 Note: If you are someone who shares your friend’s Netflix account, then you might be disappointed. Read about new Netflix series rules and AI implemented here.

On my Block season 2:

The coming of age comedy returns.

A new French sci-fi set in near-future Paris, where dating apps read your memories to find your perfect partner. Can you ‘decode’ love?

The Legend of Cocaine Island:

Two million dollars buried on a Caribbean island? Could it be true? One man is aiming to find out in this new documentary.

Sabrina is set to embrace her witchy side in season two, with a new platinum blonde look.

A new eight-part, David Attenborough-narrated documentary series from the team behind Blue Planet and Planet Earth.

Based on the bestselling novel and adapted by the creator of The Bridge, Quicksand is a Swedish crime drama about a seemingly well-adjusted teen who finds herself on trial for murder.

Following on from Black Mirror episode Bandersnatch, Netflix continues to experiment with interactive TV with this new “interactive adventure series” with Bear Grylls. 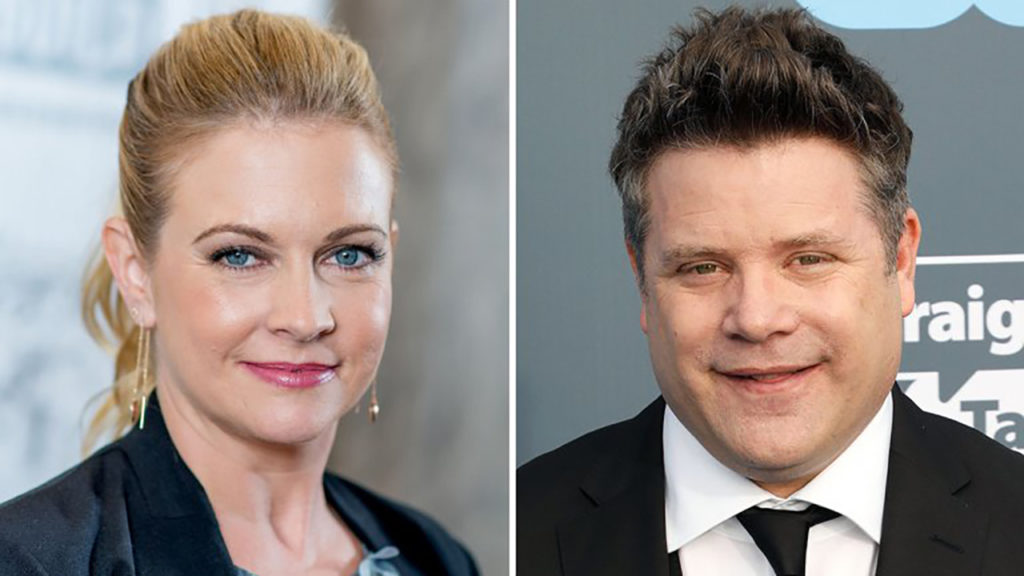 A ten-part supernatural series about a heart attack survivor who tries to find out more about the heart donor who saved her life. Starring Uma Thurman, Tony Goldwyn and newcomer Sivan Alyra Rose. 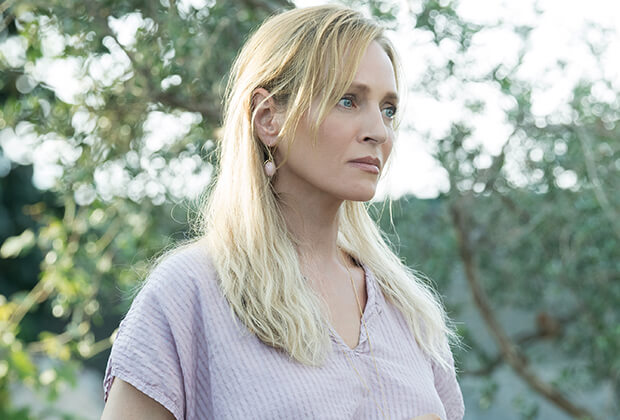 The creators of Chef’s Table bring a brand new series about incredible street food from around the world. Season one explores nine countries across Asia. 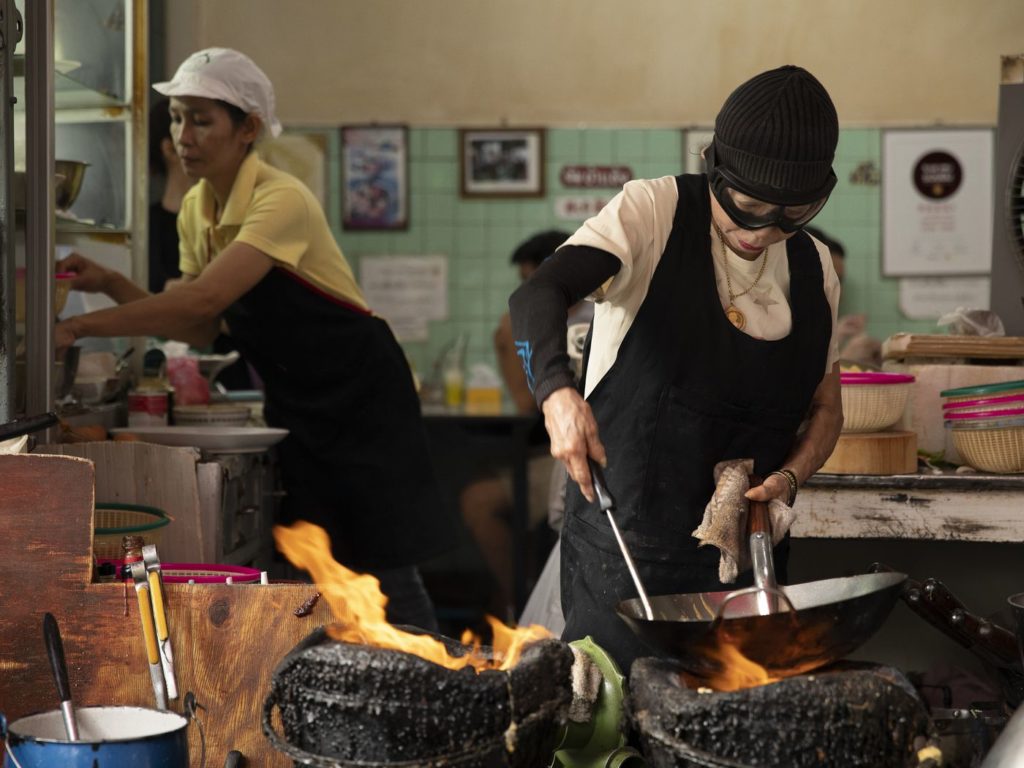 Upcoming Netflix Series in May 2019:

She’s Gotta Have It season 2:

Spike Lee’s comedy, based on his 1986 movie, returns with all-new episodes.

Remember when I said I would tell y'all when I knew? 🙂

"She's Gotta Have It" season 2, coming May 24 to @netflix. pic.twitter.com/DRoqLjRbe2

When They See Us:

The first TV series from Ava DuVernay (A Wrinkle In Time, Selma) tells the true story of five Harlem teenagers who were wrongly convicted of the rape of a jogger in New York City in 1989. It boasts an impressive ensemble cast which includes Felicity Huffman, Vera Farmiga, John Leguizamo, and Michael K Williams.

Dates to be confirmed by Netflix.

The Gorgeous Ladies of Wrestling are headed to Vegas to put on a live stage show. The June return has not been confirmed, but both previous series have been released this month. 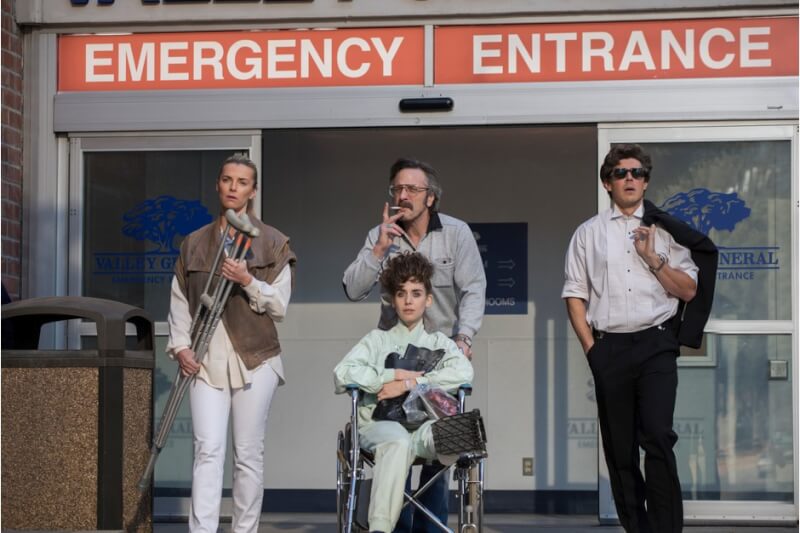 After an extended break, we’re more than ready for a return to Hawkins, Indiana. Season two wrapped things up in a neat little bow, but the Mind Flayer hovering above the high school in the Upside Down was rather ominous. We reckon there’s more supernatural mischief afoot – let’s hope they give poor Will a rest this time out. 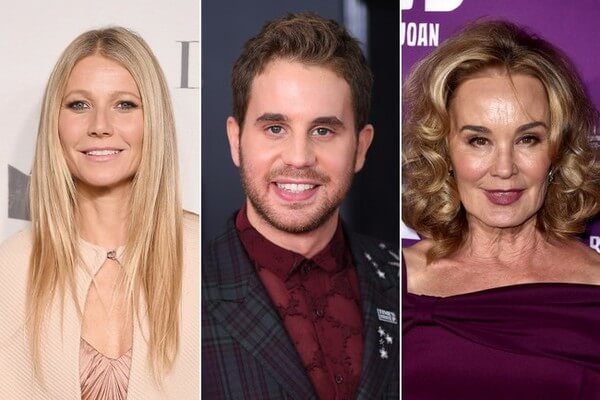 The final season of the Full House spin-off is set to be released “this Fall”. (To be confirmed).

The animated series based on the beloved book by Dr. Seuss is set to be released this autumn.

Dates to be confirmed by Netflix. 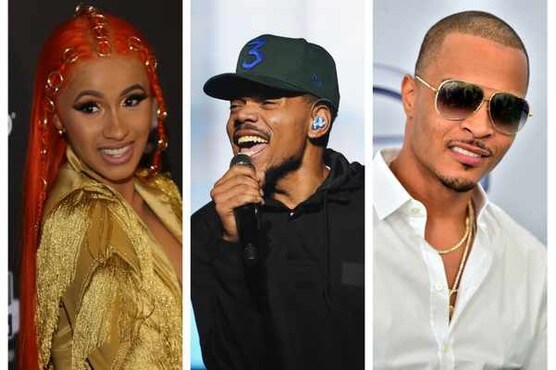 A whole new cast, a whole new era, but we expect the same quality from Peter Morgan’s majestic royal drama as we march towards the 1970s. 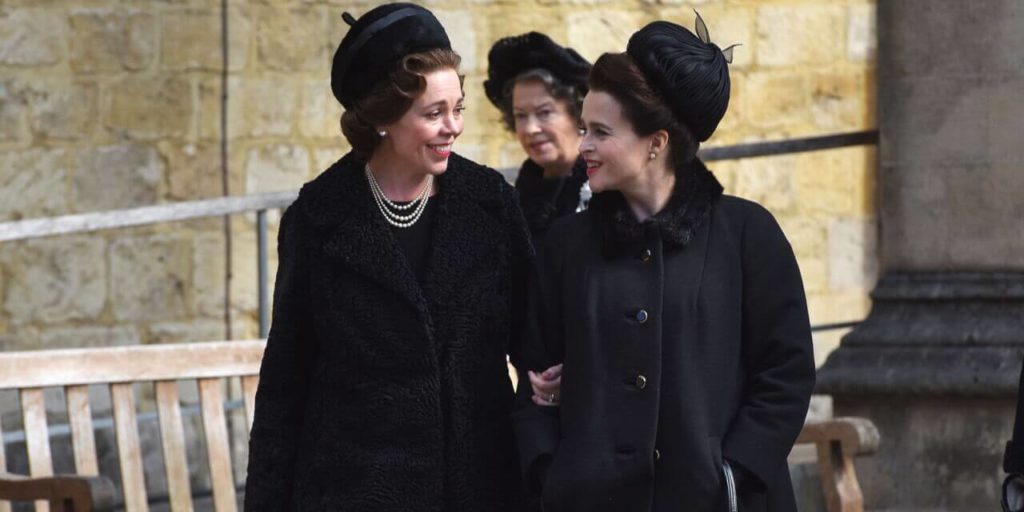 The choose-your-own-adventure Bandersnatch has been enthralling – and depressing – viewers since its release on 28th December, but there is still a whole new season of Black Mirror to come. Do you dare continue? It’s your choice; completely up to you. 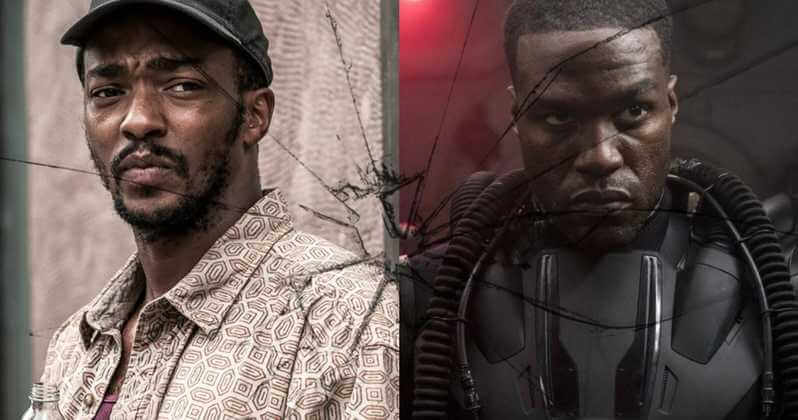 The controversial teen suicide drama is coming back, for better or worse, after season two saw the rest of the cast explore life without Hannah Baker. 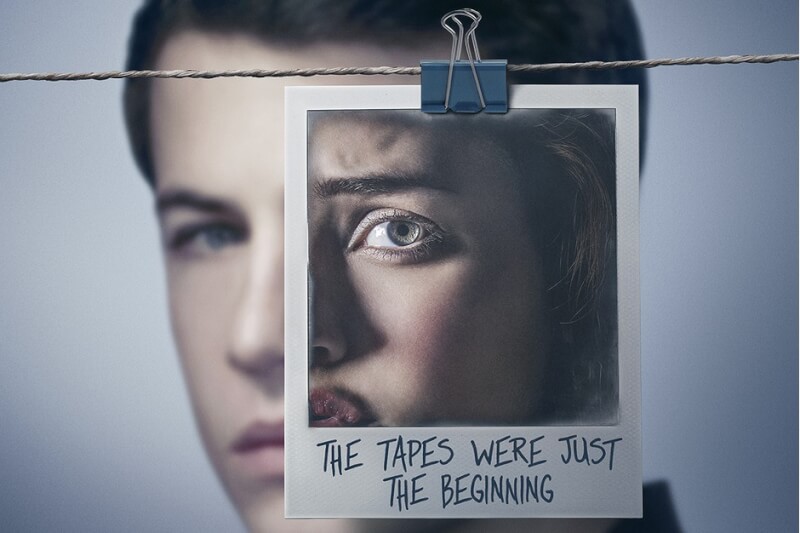 David Fincher’s serial killer drama, which hones in on the birth of criminal profiling at the FBI in the 1970s, will delve into the minds of more heinous, real-life serial killers when it returns later in the year.

After an incredible fan campaign, the supernatural drama has been picked up by Netflix for a fourth season, following its cancellation by US network Fox.

A 10-episode drama series led by Bridget Jones herself, Renée Zelwegger, produced by Forrest Gump director Robert Zemeckis. According to Netflix, it’s about “the ripple effects of what happens when acceptable people start doing unacceptable things.” 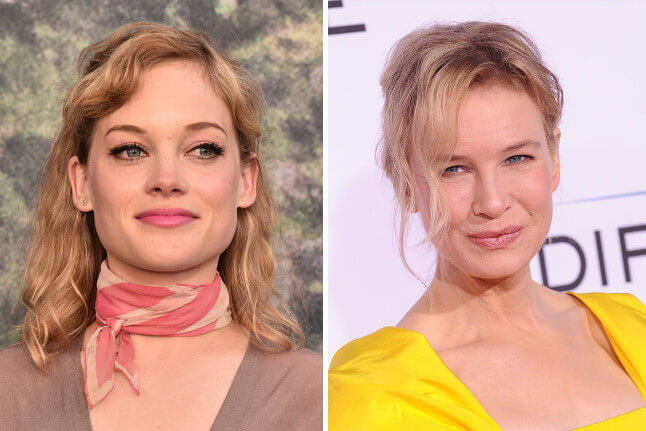 Other Netflix series coming in 2019:

That’s all right there! Tell us which Netflix Series you are most excited about! Or if you think we missed something, do comment down below! Techburner wishes you a Netflix and Chill Summer!