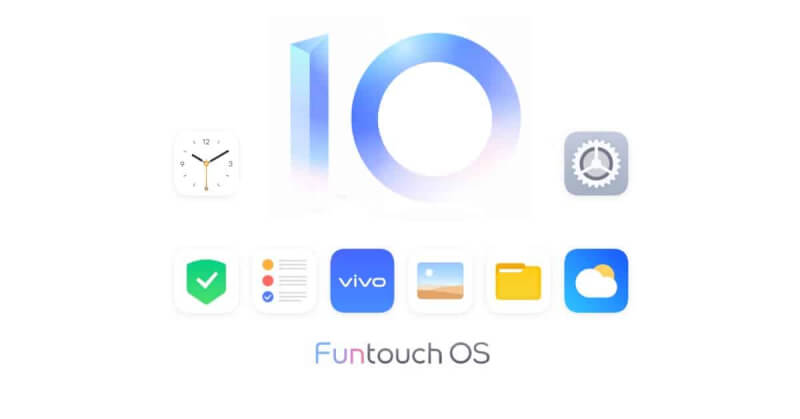 Vivo is also of the most innovative companies in the industry right now; it is always trying new concepts and products. However, there’s something that is pretty much established in Vivo smartphones. Vivo started rolling out the Android 10 Beta OS to some of its smartphones and will soon roll out the final version. Check out Vivo Android 10 update list. Also, Vivo has several smartphones on its beta list for Android 10, which is a confirmation that the company will be rolling out the latest Android OS to a couple of devices. In this article, we will be talking about FunTouch OS 10 update and Vivo Android 10 Smartphone list.

Funtouch OS 10 brings a slew of other features like redesigned built-in apps, performance improvements, quick sharing features, new system dynamics, and minimalistic design. The new software also brings the ability to allow users to save articles and videos on the side of the screen for later. And the FunTouch OS 10 is set to bring live wallpapers, animated lock screen, minimal UI, and much more.

Some of the significant features are: 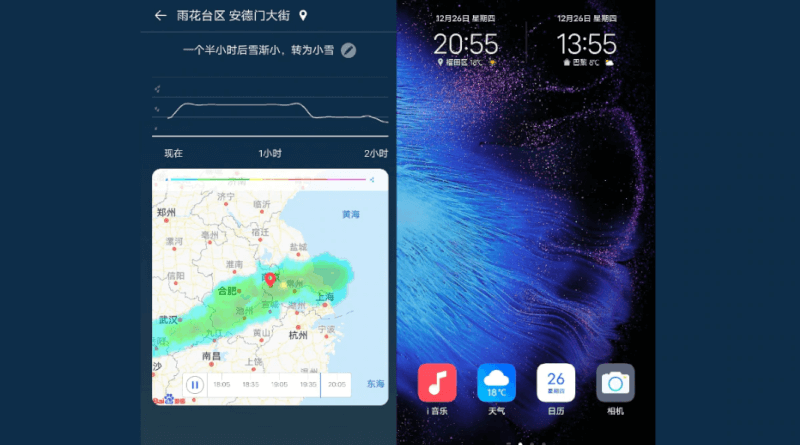 Vivo detailed on Funtouch OS 10 at the Vivo X30 launch event and even announced the rollout roadmap. The update will take place in three batches.

What are your thoughts on the latest Funtouch OS 10 update? Do let us know in the comments section below.