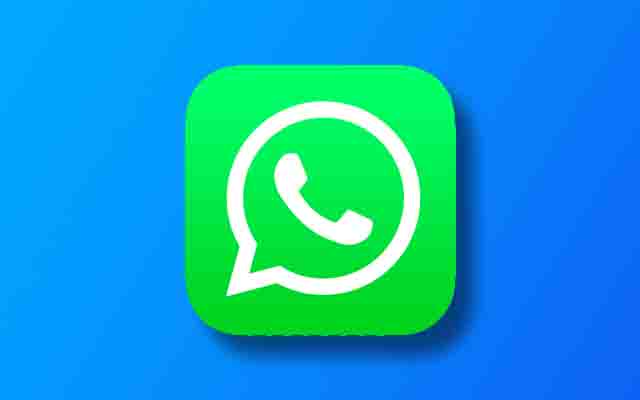 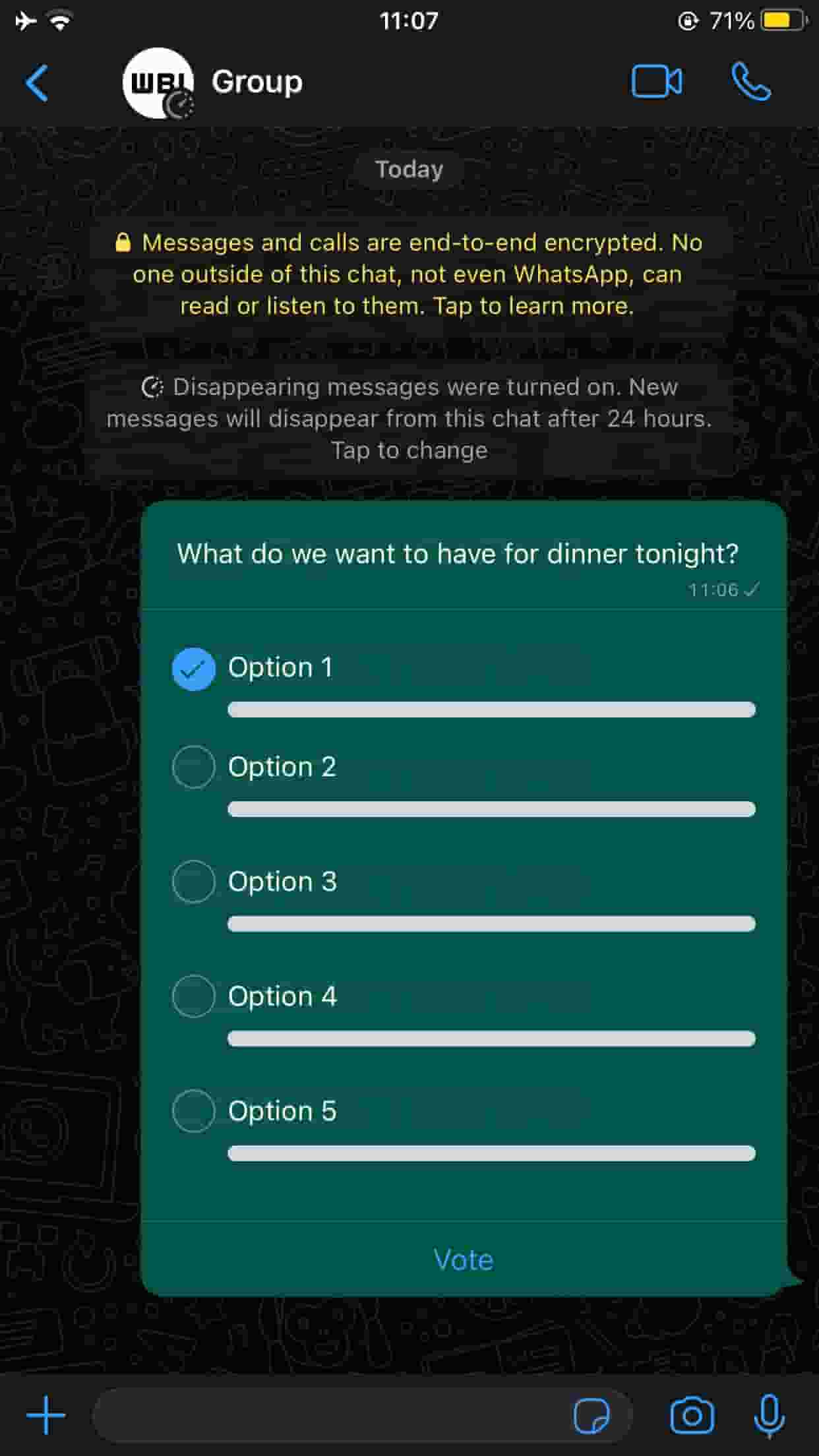 Meta owned WhatsApp was earlier testing the feature that allows you to create Polls on iOS beta version v2.22.6.70. Recently, WABetaInfo has discovered the Poll feature in the latest version of the iOS beta Whatsapp and it shows the preview of the group polls features. They have shared a screenshot of the latest Poll feature, which shows the interface of the upcoming feature. The Poll feature for group chats has multiple options for the participants. You can create a Poll in which you can add five options and people in the group can Vote by tapping on the option. This feature is very helpful for users to easily make a decision in a group. However, there is one thing you might be concerned about the must is your privacy. Reports say that polls and users’ answers are end-to-end encrypted, so no one will be able to see your response, not even a group member.

How to Try New WhatsApp Features?

Step 1. Open the browser on your smartphone and enter www.play.google.com/apps/testing/com.whatsapp.

NOTE: Before you start with the process you have to make sure you have logged in with the same Gmail account to become the Beta tester.

Step 2. A page will open up with the Become tester option. Tap on the option and you are done. But it will take 24Hrs before you will be able to receive Beta versions.

NOTE: There are many people who want to become a WhatsApp Beta tester due to which there is a chance you might see this message “Thanks for your interest in becoming a tester for the WhatsApp Messenger app. However, at this time, the WhatsApp Messenger app’s testing program has reached the maximum number of testers that can participate in it and isn’t accepting any more testers.” So you have to check regularly if there are any slots available in the WhatsApps Beta tester program.

Step 3. After you have completed the process it will take 24Hrs and after that go to PlayStore and search WhatsApp. In most scenarios, you will receive an update and the name of the app changes to WhatsApp Messanger Beta. Under the Open and Uninstall button you will see a description saying that you are a beta tester.

How to Automatically Delete OTPs in Google Messages