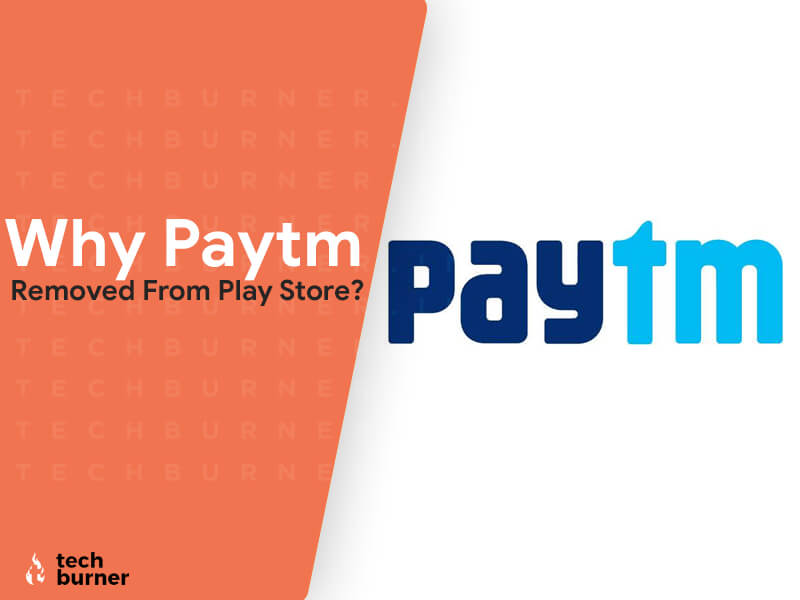 Text to Speech Voices
Paytm is one of the leading digital payment services in India since 2010. It leads the Indian digital payments market and has a huge user base. Even they have 39 million active users using Paytm daily. Paytm has many services that a user can use i.e. paying bills, booking flights, trains, recharging, banking, UPI transfers, broadband bill payment, credit card bill payment, and many others. However, today Paytm was removed from the Play store, and many users were left unhandled. There can be many reasons behind this step. In this article, we will discuss the reasons why was Paytm removed from PlayStore. We will also explain the reason for the whole scenario. However, Paytm has also responded via a tweet and we will also analyze that in this article. So, without any further ado, let's head into the article.

Why Was Paytm Removed From Play Store?

As the IPL is starting tomorrow, Paytm had started promoting the gambling fantasy game on their platform which is not allowed according to the Google Play Store's privacy policies. As a result, Google tweeted saying that "We don't allow unregulated gambling apps that facilitate sports betting. It includes if the app leads consumers to an external website that allows them to participate in paid tournaments to win real money/cash prizes." So this has become the reason for Google Play Store to take down Paytm App. Hence, Paytm is pulled down from the Play Store for alleged violation of gambling policies and promoting its fantasy game on their App itself which was available on the Play Store. 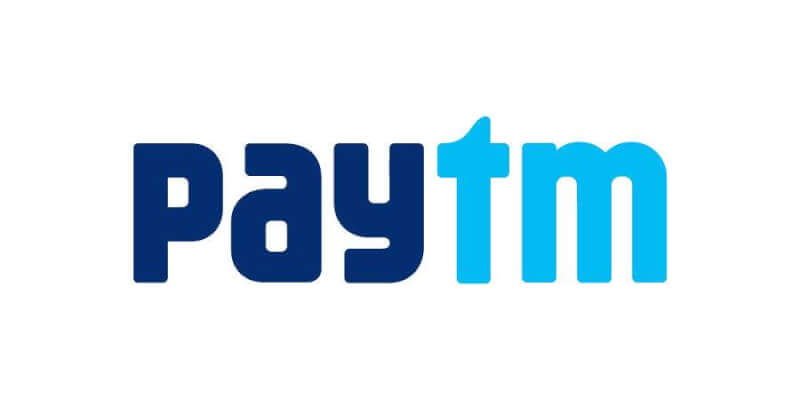 After removal of the Paytm App from Google Play Store, Paytm had also responded to the users via a tweet and said that the Paytm Android app is temporarily unavailable on the Play Store and Paytm has assured that people having money in Paytm Wallet or Payments Bank will remain safe at any cost. In the same tweet Paytm had quoted - "Dear Paytm'ers, Paytm Android app is temporarily unavailable on Google's Play Store for new downloads or updates. It will be back very soon. All your money is completely safe, and you can continue to enjoy your Paytm app as normal."

When Paytm App will come back on Play Store?

As of now, we can not assume when the app will be listed again on the Play Store. But, Paytm is one of the largest companies in India, which means that the Ban won't be lasting so long. Also, the App is trusted by millions of Indians which make the Company assure full security and continued service to the users. If you are a Paytm user too, don't get bothered as Paytm will soon be taking down the Gambling game from their Application and come up with a Fresh Update very soon. If we talk about time, it won't take more than 24 to 48 hours to get available again on Play Store. Till then, you can keep using your Paytm App to transfer money.