Why Vocal for Local Smartphones is Difficult Buying in India [Explained] 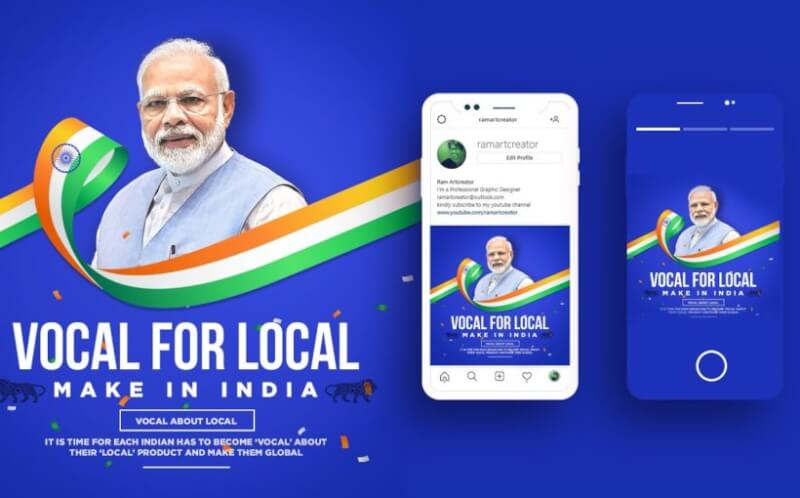 In this pandemic going on all over the world, many businesses were at the verge to end. This affected India adversely by seeing a drastic change in GDP Rate. Recently, our Prime Minister Mr Narendra Modi announced 20 Lakh Crore to revive the economy. PM in its speech mentions India to be Self-Reliant or ‘AatmaNirbhar’. Our PM also mentions ‘Vocal for Local’ which means support the Indian economy using products homegrown. Make in India products will help to revive back the economy. This Vocal for Local term exploded in Social Media where people were supporting to boycott foreign products, especially Chinese product. However, this Vocal for Local can be supported in many aspects, but there is a difficulty when it comes to Smartphones. Make in India Campaign can help to boost Vocal for Local smartphone brands in India. Continue Reading the article to know why Vocal for Local Smartphones is difficult buying in India.

It is not new, knowing that supporting Indian brands will help to raise the Indian Economy. Buying Vocal for Local products would technically result in no money going outside the country. The money made will be in India itself hence help to boost the country’s GDP rate. But in the case of Smartphone category, there is a difficulty. In a market dominated by Chinese Smartphone brands, there was the least possibility that Indian Smartphone brands would come up and make a place for themselves. Why is Vocal for Local Smartphone Brand difficult to make a place?

To name a few popular Smartphone Brands Xiaomi, Realme, Oppo, Vivo, OnePlus, and Huawei are Chinese brands. Samsung and LG are South Korean. Nokia is Finnish, and Apple is American. In this whole list, there was no Indian brand to be found. It has since been a long time Indian Smartphone brands like Micromax, Karbonn and Intex launched new phones. It was until a few years ago where Xiaomi proved the true value of Smartphones. Then other players just followed along. These brands deliver a better user experience at an affordable price, something which Micromax and Karbonn failed to do. Micromax was not making smartphones in India, but it relied on Chinese imports. It means even if the brand was ‘Indian’, the phones were still Made in China.

Vocal for Local Smartphone with Make in India Campaign

The government has over the years increased import duty on finished phones to 20 per cent to encourage the ‘Make in India’ campaign. Foreign companies are looking for a long term investment in India already. Xiaomi, the top smartphone maker in India with a 30 per cent market share had set up its several factories in India. Currently, more than 99 per cent of the Xiaomi devices sold in India are made in India. Samsung, another big player in the Indian market. In 2018, the company opened the world’s largest mobile phone factory in Noida, India. 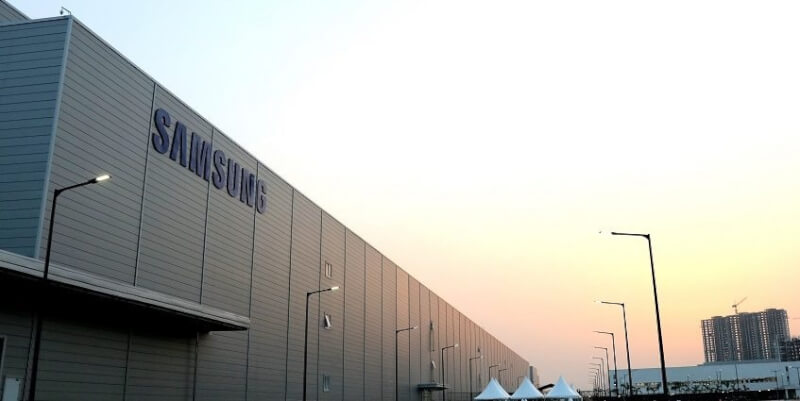 This factory can produce 120 million+ handsets every year. Other brands like Realme, Oppo have opened their own factories to manufacture Smartphones in India. Recently, there were reports that Apple was planning to move 20 per cent of its iPhone production to India from China. Honda, which is a Japanese brand that makes cars in India. PepsiCo is an American brand which makes cola and chips in India under Lays brand. Therefore, even if the Brand country of Origin is not India, the product is still made in India.

Can Vocal for Local Smartphone still be a Possibility? 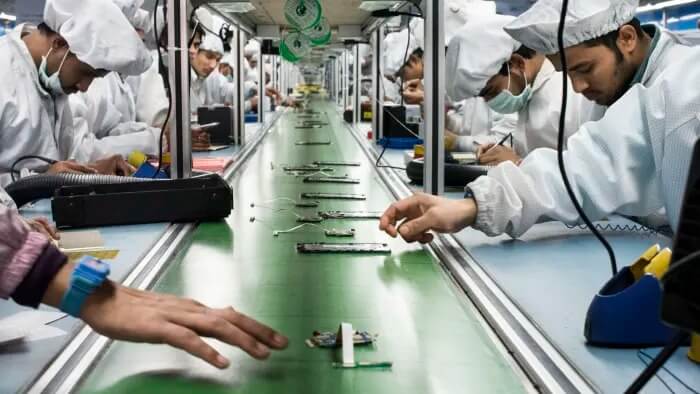 There will be around 900 million internet users by 2023 in India, and of these, 780 million will be smartphone users. A few years ago, Internet consumption was very less in India until Reliance Jio came up. Because of Jio, there was a substantial increase in Smartphone users. So who would be better than Jio bringing Vocal for Local Smartphone? The company has the potential to bring a full homegrown smartphone for the Indian market. It was also hinted the same that Jio is working on their Smartphone. Few questions arise, will it be a Chinese smartphone rebrand or a completely Indian smartphone under Make in India campaign.

We hope for the best! Would you buy an Indian Smartphone if it is as good as the competition? Stay Tuned to TechBurner for more tech updates!

Join our Telegram Channel for more updates!
Related Topics:aatmanirbharindian brandsindian smartphonesmake in IndiasmartphonesVocal for Localvocal for local smartphones in India
Up Next