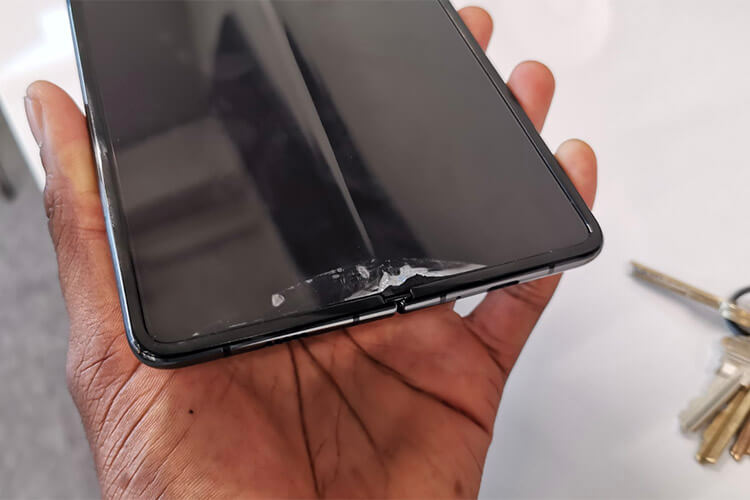 Since the last couple of years, we have seen a lot of transition in the Smartphone market. From thick bezel phones, all the OEMs have worked hard to shrink its bezels on the Smartphones. Using thick bezel phones these days is considered obsolete. Recent years OEMs have successfully achieved bezel-less display by using Pop-Up camera tech. OEMs have also successfully tested under-screen camera tech for its upcoming flagship. But this tech is still its early stages. Almost all smartphones look exactly the same from the front. For taking innovation to the next level with Smartphones, companies are trying to bring their Foldable phones. This Foldable phones category is completely new in the Smartphone Industry Era. We already have Foldable phones from OEMs like Samsung, Huawei and Motorola. But unfortunately, Foldable phones are in frailty condition in Indian Market. Continue reading the article to know why Foldable Phones are failing in Indian Market.

Foldable Phones: An Innovation in the Smartphone Era 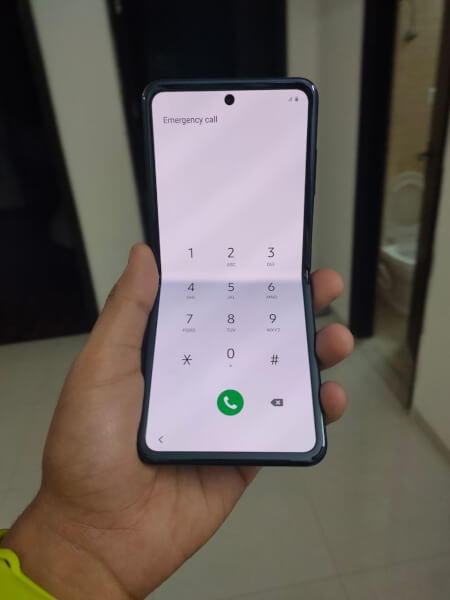 The concept of Foldable phones was opaque when the idea was first introduced. No one ever imagined that one could bend and open the display for its use. The idea of the foldable phone was put up so that users can enjoy the experience of phone and as well as of a tablet. Smartphone Manufacturer Royale was the first to showcase its foldable phone to the market. The device was named Royale Flex Pai, and later it turned out to be a failure for the company. The UI on that foldable phone was laggy and unusable. Later Samsung and Motorola brought their Foldable phones to the market.

Why is Foldable turning out to be Failure in Indian Market? 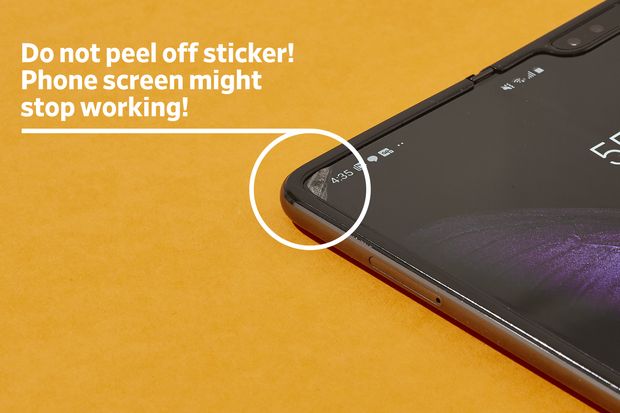 Samsung was next to bring their Galaxy Fold to the market. At first, the device faced criticism when several Smartphone Reviewer tried to peel off the screen protector hence damaging the display. Furthermore, it was vulnerable to dust and water, which to lead to damaging the display. Samsung called back its review units, fixed the concerning issues and relaunched the device.

We all know Glass is glass, and by its nature, glass can not be bend. Glass is essential to protect the OLED Displays from scratching. Hence OEMs had to use flexible plastic displays as an alternative. This was the main concerning issue by users that plastic displays can be impaired easily leaving scratches just using fingernails though Samsung is in R&D to make glass bendable. Samsung Galaxy Z Flip had somewhat glass display which didn’t turn out to be as good as a normal Smartphone Display.

One of the main reasons why Foldable phones are turning out to be a failure in the Indian Market is because of pricing. We are in very early stages to have Foldable phones. It costs quite a chunk of money to manufacture a folding phone. OEMs had to price the device high to gain profit. Samsung Galaxy Fold costs 1,64,999 INR, which is quite a lot for a normal consumer. The two other foldable phones in India the Galaxy Z Flip and Moto Razr, both costs over 1 Lakh rupees. 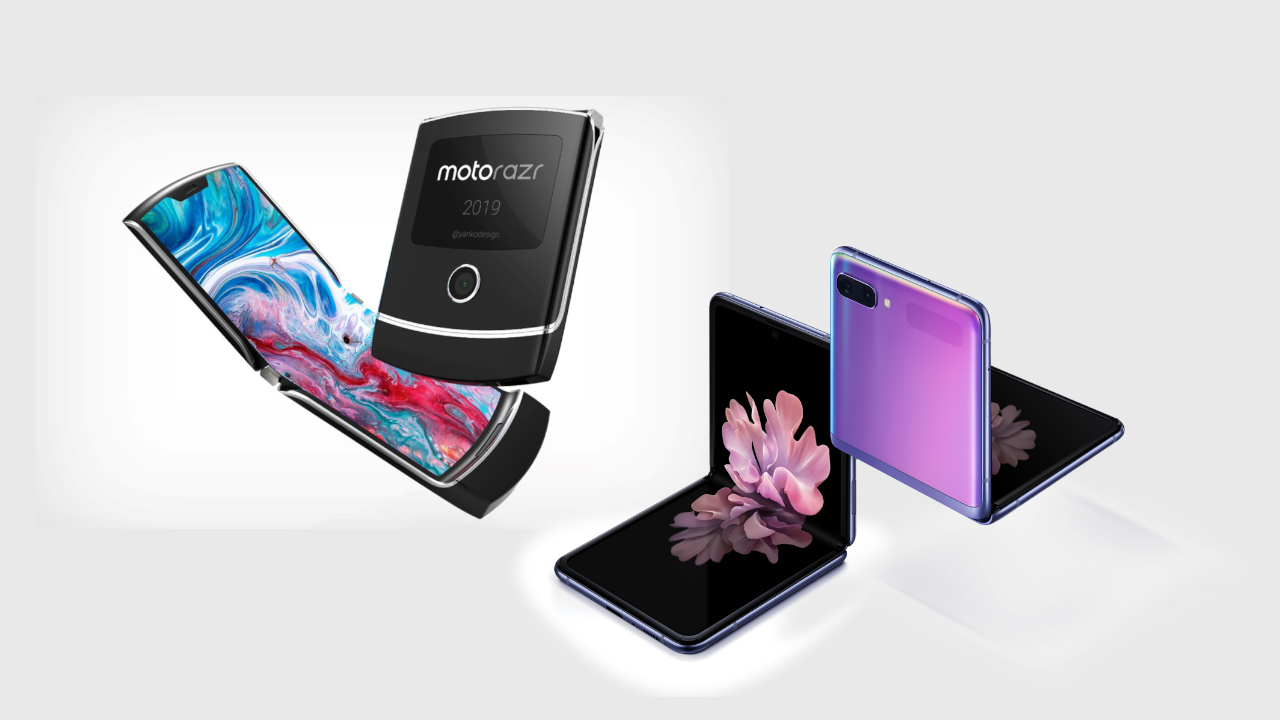 Should one buy a Foldable Phone?

We are Flipping the Samsung Galaxy Z Flip.

The pricing plays a huge role in a sensitive market like India. OEMs also do not have the choice to bring down the pricing of the foldable phone. The tech has to be elder to get the component prices low hence pricing the device low. It would take at least 2 to 3 years to see foldable phones in the budget segment. Having Folding phone looks cool to use among friends and others. It will surely grab their attention. If you have a lot of money aside, surely you can buy a foldable phone. Lastly, one should buy a foldable phone at their own risk knowing about the durability issues. Folding phones are not for everyone; it just if you want to gain experience of having it. Who knows maybe Xiaomi or Realme may bring a budget folding phone near future!

This is it for today’s article, hope you guys liked reading it! Leave your thoughts in the comment section below; We would love to read them! Stay Tuned to TechBurner for more tech updates!