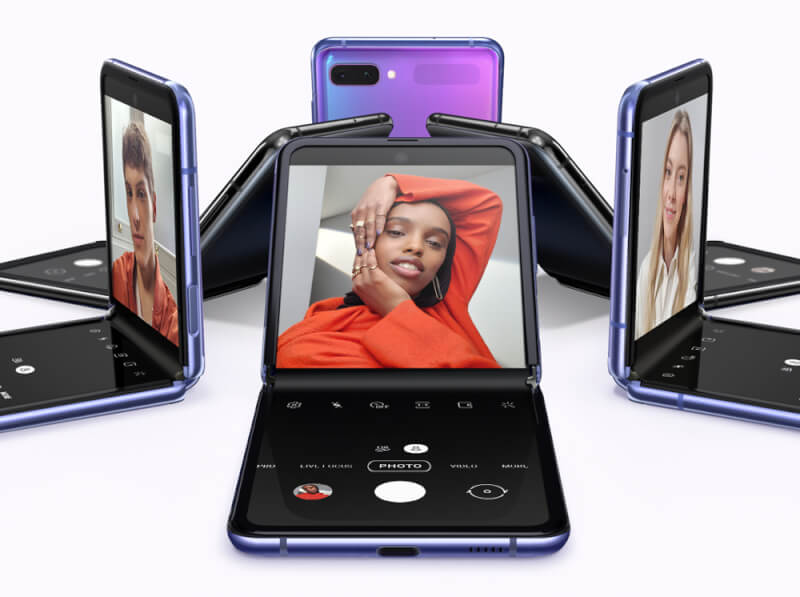 The Galaxy Z Flip has been launched. And, after seeing the craze of the users for both technology and fashion. So, the company has partnered with one of the famous Thom Browne. Therefore, there will be another edition of Samsung Z Flip which will be Thom Browne Edition. You can check out the images below: 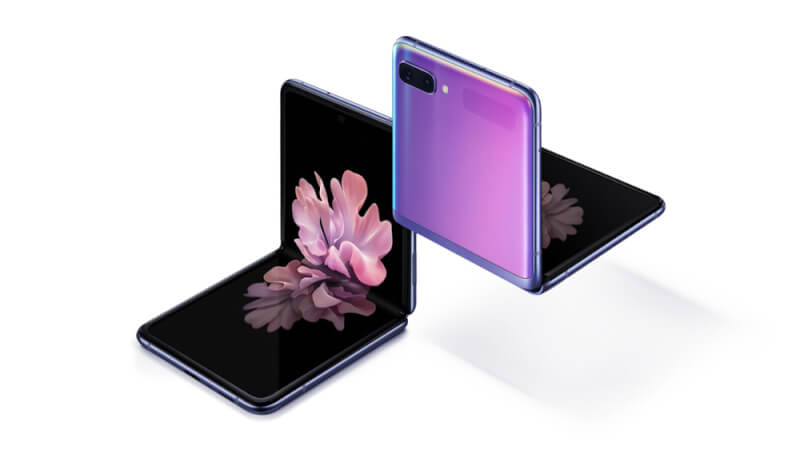 The device comes with many new foldable experiences. So, these are the foldable features by which the Z Flip will come with:

One of the good features by which the Galaxy Z Flip comes is that it can stay at the multiple angles when you unfold it. So, when you unfold it, then you can fix the position of the device according to your need and it will help you in making the video, taking pictures and much more. This will also help you in the video calls as well as you will do your work without the need of any stand for the device.

The company has worked very hard and built a custom user experience. By it, when you are using Z Flip half folded then it will automatically display videos in the 4-inch screen and the second half will work as simulator by which you can change pictures, videos, and more.

There is a small screen which works as an external display. So, you will be able to respond to call, message and more without unfolding the device. You can also check a no. tasks with it such as checking the date, time, battery status and more.

As the device is folded vertically, therefore you can use the device for doing two things at the one time. You can read an article on fashion and you will be also able to run the shopping application for more ease. This is one of the exciting features in the Z Flip. 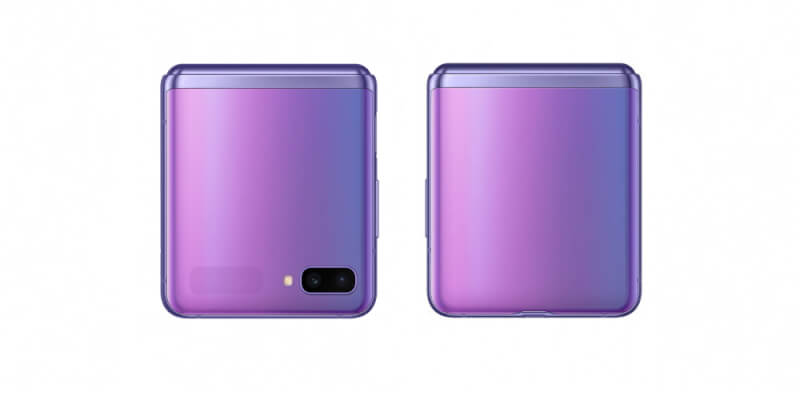 Here are the quick specs for the Z Flip: 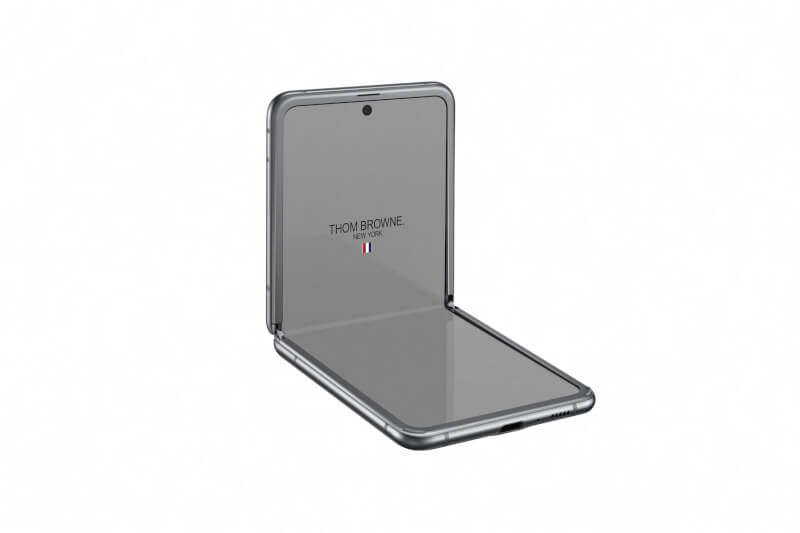 The Samsung Galaxy Z Flip will come around Rs. 1,00,000. It will be available on the official site of Samsung for the specific country from 14th February.