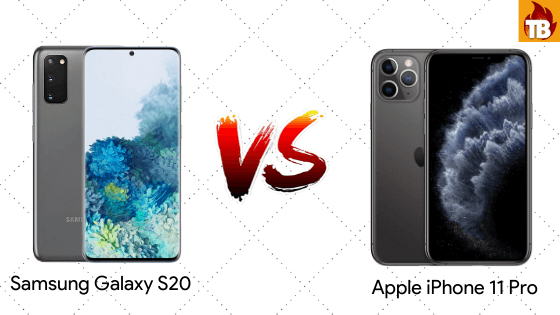 2020 has been and will be the year of high refresh rate displays, and now Samsung has joined the competition. Samsung has now recently unveiled the new Galaxy S20 series of phones and they seem to offer excellent value for money. But Samsung has now entered the price range of Apple and the Galaxy S20 directly hits up against the iPhone 11 Pro. So now let’s compare both the phones in terms of their specifications. Moving on to the chipset, here is where both the phones are evenly matched, the iPhone 11 Pro sports the Apple’s A13 Bionic Chipset while the Galaxy S20 has the greatest and the latest chipset from Qualcomm, the Snapdragon 865, both the phones have an equally good processor and can perform any tasks that you throw at it easily. 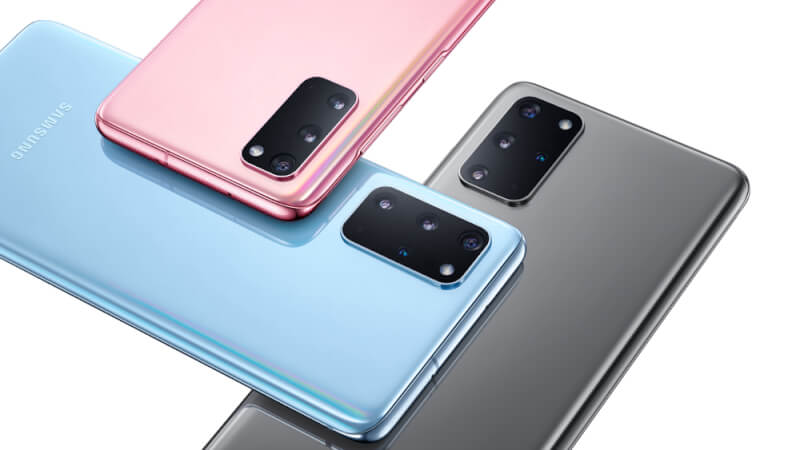 Moving on to the batteries, the Samsung Galaxy S20 sports a 4,000mah battery while the iPhone 11 Pro has a 3,046mah battery. Don’t go on with the numbers, the Galaxy S20 has a 120Hz display which drains the battery at a faster rate.

What do you guys think of both these phones, if given an option which one would you choose? Let us know in the comments below.