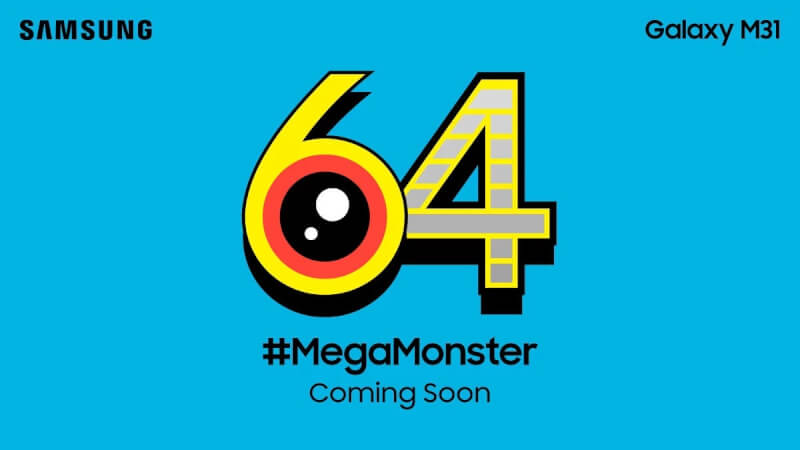 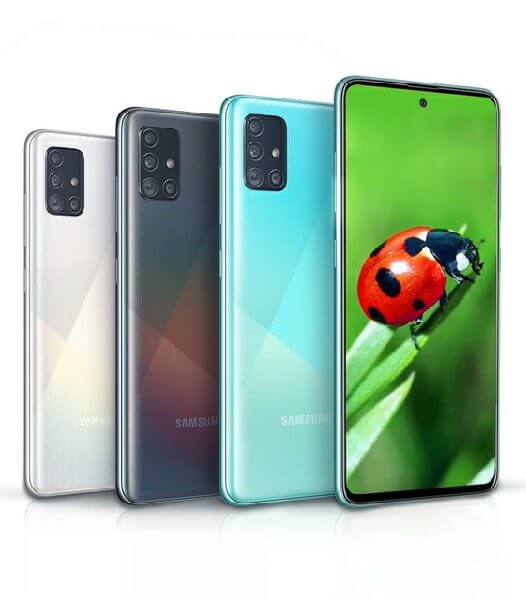 A few months back, Samsung unveiled Galaxy A51, and the device comes with the quad-rear camera setup, Infinity-O Display. So, the Galaxy M31 is likely to bring many similar features as the Galaxy A51. Only, there will be changes in the Processor, display size, and more. Therefore, check the highlights below.

The Galaxy M31 is likely to powered by Exynos 9611 SoC. It will be likely to come with up to 6GB RAM and 128GB internal storage. Also, the device will come with the in-display fingerprint sensor. The device will run on the latest OneUI 2.0 based on Android 10, and it will support 4G. We will also see future updates of Android 11 after the launch.

Here are the quick specs for the device:

The Galaxy M31 poster teased by Samsung with tagline Coming soon. So, the Galaxy M31 is expected to launch on 6th April 2020. The device will be launch along with the Galaxy M11, M21, and M41 in India.

As there is no confirmation about the pricing of the device. So, we are that the Galaxy M31 is expected to come around Rs. 30,000.