Xiaomi to Introduce Multiple Flagships in India from 2020! 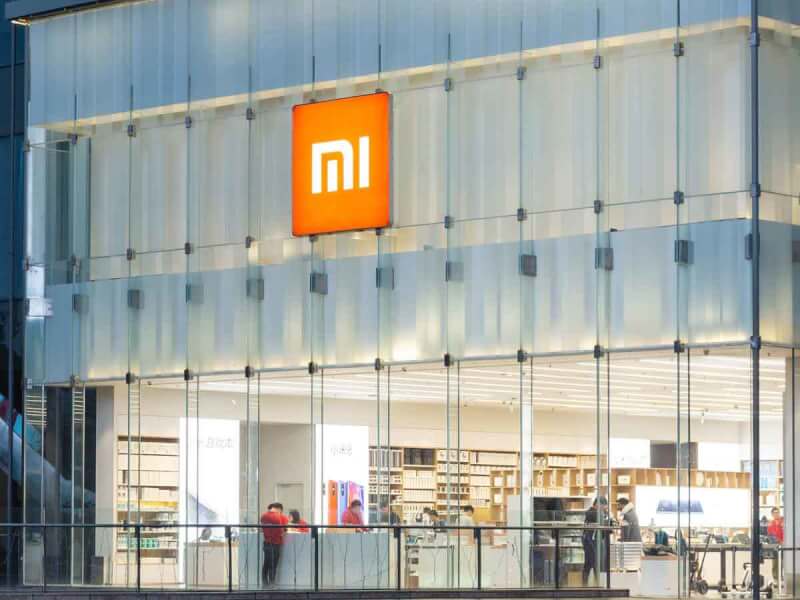 iSpeech
Xiaomi entered the Indian market in 2014, from being a team of six people in the beginning to about 50,000+ employees currently in India. That had been a tremendous journey for them, they started with mobile phones and now they have been selling Water Purifiers to Smart TV's in India, and now in a recent report from Economic Times along with an interview of Manu Kumar Jain, the CEO of Xiaomi India taken by Arun Prabhudesai, Xiaomi has revealed a lot of their plans for the year 2020, let us take a deep dive into it.

Manu Kumar Jain, in an interview repeatedly said that they will be launching more than one flagships in India in the year 2020, this will be from their various sub-brands including Redmi, Mi and maybe even from POCO, the company's head also stated that they are trying their best to bring the Mi Mix Alpha, the concept phone to India from China, but are trying to make adjustments as it would cost more in the Indian market due to 20% custom duty and more. 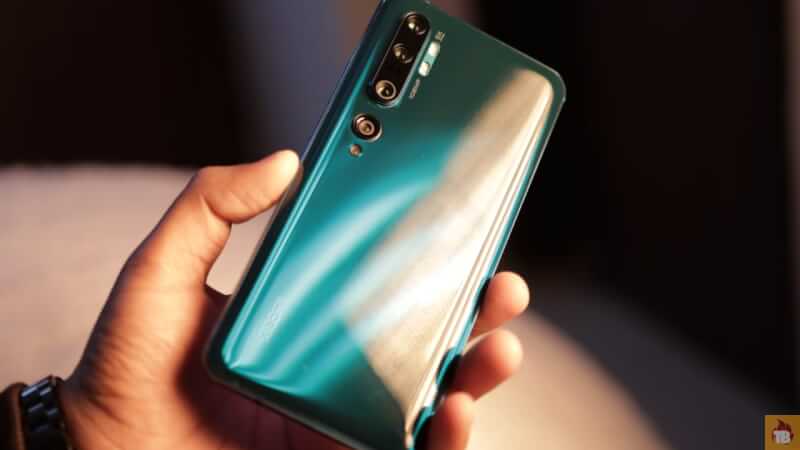 The company's head of online marketing and categories Raghu Reddy also stated that "We will launch a lot more of premium flagship devices under the Mi lineup. Although the company has various TV's available for sale in India currently, Xiaomi also has plans to bring more big-screen premium smart TVs to India under the Mi brand. They also revealed that they have plans to bring the Redmibook Series of laptops to India soon, but they will need to make changes as per the Indian requirements.

Currently, as per the words from the company, we may soon expect them to launch multiple new categories of devices in India pretty soon, but the current most hyped device from the company for the Indian market has been the Mi Note 10 which comes with the crazy 108MP Camera and is launching pretty soon in India