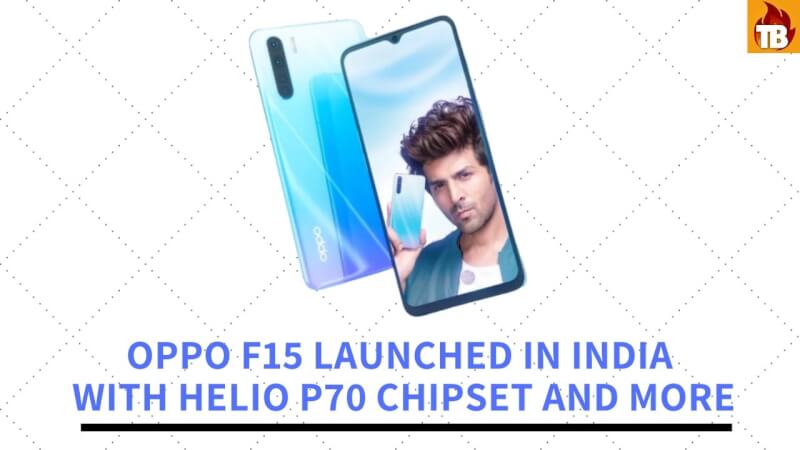 iSpeech.org
Oppo has been doing a fantastic job with their smartphone lineup in India, they had recently launched the Reno 3 in China and may soon come to India as well. Still, today Oppo has launched a new mid-range device in India under the name of the Oppo F15, a successor to the Oppo F11 which has appeared after a long time, it offers an AMOLED Display, an in-display fingerprint scanner and a lot more, keep reading this article to know the complete information on this Oppo F15 smartphone.

Here are the quick specs for the Oppo F15: 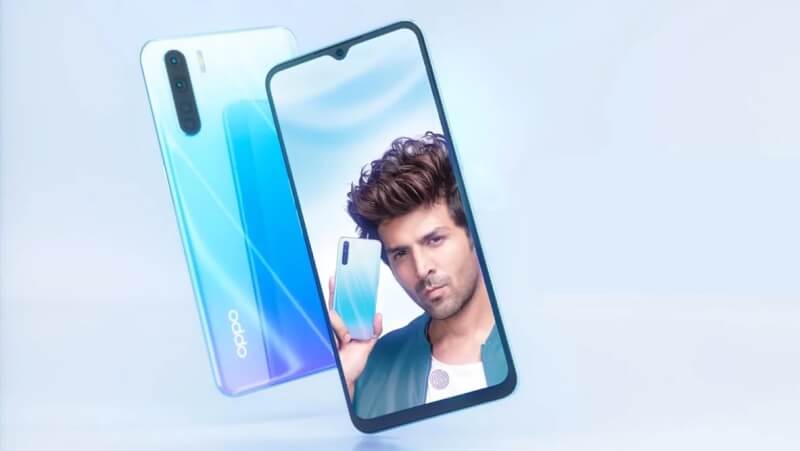 The Oppo F15 is a stylish phone, and it packs in a 6.4-inch FHD+ AMOLED Display with a 20:9 screen resolution, this is a tall and a big phone that is not quite easy to hold in the hand, it comes in two colors namely Unicorn White and a Black and both of them look stylish, the white variant resembles the Huawei P30 Pro's design and the Redmi Note 8 Pro' Design combined to create a new one, overall the design is excellent and feels pleasing to the eye

The Oppo F15 Packs in an Helio P70 Chipset that we have already seen previously in multiple Oppo and Realme smartphones, The Helio P70 comprises of the Arm Cortex-A73/A53 octa-core CPU with an Arm Mali-G72 GPU, this is an impressive budget ranged chipset that Oppo has been offering in this new phone, we can say that this chipset is not worthy for the price this phone comes at. 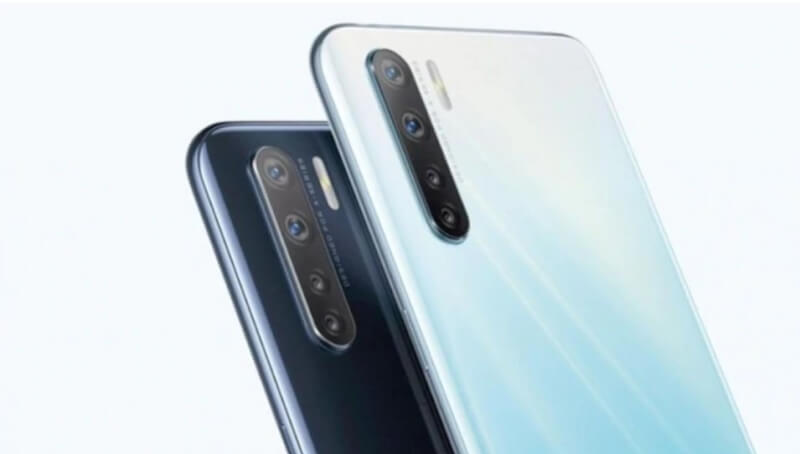 The Oppo F15  packs in an interesting quad-camera setup which comprises of a primary 48MP sensor with an f/1.7 lens + an 8MP Ultra-Wide Angled Lens + a 2MP Depth Sensor + a 2MP Macro Lens, the phone is capable of shooting good quality pictures but struggles in low-lighting situations, on the front it sports a 16MP Selfie camera and is overall a capable camera smartphone but can compete with the Realme X2 or the Redmi Note 8 Pro

The Oppo F15 comes with an in-display fingerprint scanner, all thanks to the AMOLED Display, sports a 4,025mah battery, has a 3.5mm headphone jack, and more, it comes with a tiny water-drop notch on the front to house the 16MP selfie camera. It has a  thickness of 7.9mm and weighs about 172 grams, feeling light in hand. It also ships with a 20W Fast Charger in the box. As usual, this smartphone runs on ColorOS 6.1 based on Android 9.0 Pie.

The Oppo F15 is currently only available in one variant in India which comprises of 8GB RAM coupled with 128GB of internal storage, this variant is priced at Rs 19,990 and doesn't feel like a good deal for the price considering the Realme X2 and the Redmi Note 8 Pro

What do you guys think of the Oppo F15, will you prefer buying this over the Realme X2 or the Redmi Note 8 Pro?, Let us know in the comments below.

Join our Telegram Channel for more updates!
Related Topics:colorosoppoOppo F15
Up Next