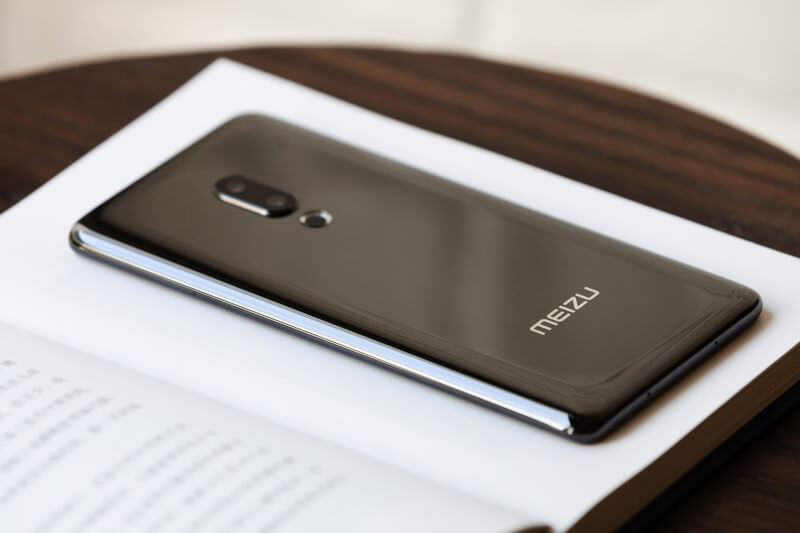 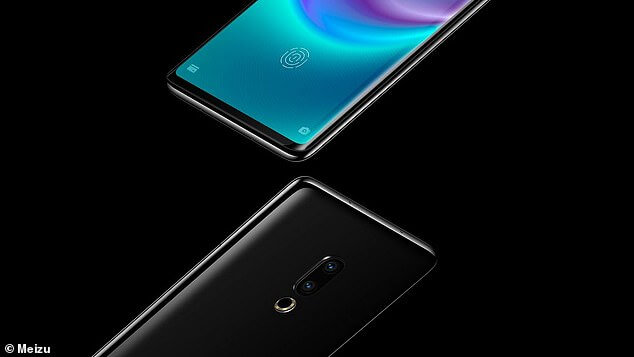 At first, many videos and images for the concept of Meizu were released. Also, they were looking so premium because we have not seen any phone with no ports and no buttons. Also, there will be no space for the speaker and other things. By which the device was getting more interesting after the announcement. But, in the mid-2019, there were no leaks and news for the Meizu Zero that the company is working on it or not. Now, several leaks have come showing the Meizu Zero in the live images. The image is shared by the Slashleaks: 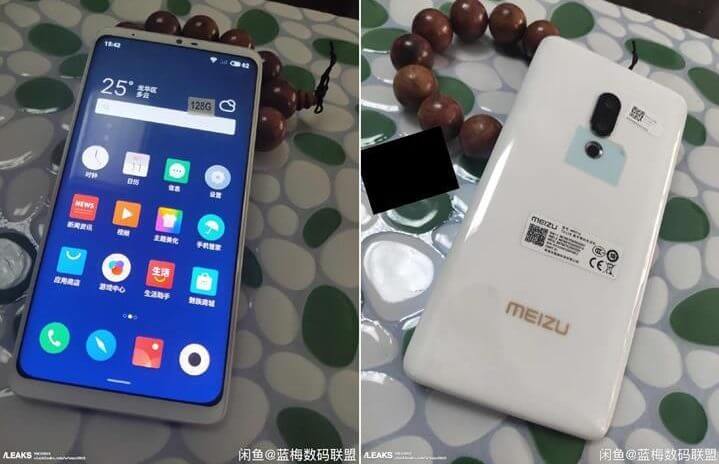 The live images look similar to the concept image. As we can see that the device has a dual-camera setup and there is no port and no buttons on the device. At the front, the device looks pretty but the bezels are thick at the bottom which looks weird in the device. However, the black one will look so premium. But, till is not confirmed that is Meizu Zero or another phone but we are thinking that it is Meizu Zero that is going launch in upcoming months. We are expecting that the device will come with up to 128GB internal storage. Also, we can see that there is the branding of Meizu on the backside of the device. However, we don’t know that on the backside what is below the dual-camera setup but it can be a fingerprint sensor. So, there will be two fingerprint sensors one in-display and the other will be optical.

Check out the features of the Meizu Zero by which the device is coming with:

Here are the quick specs for the upcoming Meizu device:

As there is no news about the pricing of the device. But, we are expecting that the device will come around Rs. 40,000.