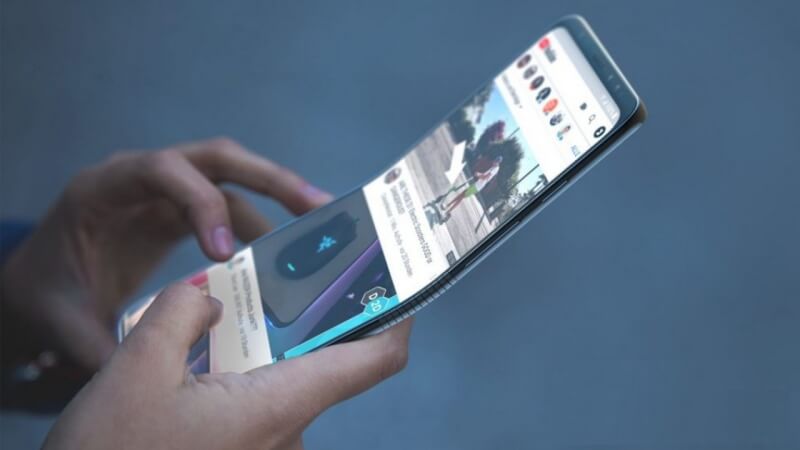 As the Xiaomi coming late to the trend but they are coming with many exciting features. The foldable phone is in works as the patents were leaked by the CNIPA (China National Intellectual Property Administration). The patents show much of the information about the upcoming Xiaomi Foldable Phone. You can see the image which is of the patents of the phone.

The folding phone will come with vertical folding much like the Moto Razr. As the Razr comes with single-camera setup, but the Xiaomi Foldable Phone will come with a dual-camera setup. So, we are expecting that the device will sport a larger 6.5-inch OLED display and it will likely to feature a second display. There is no information about the size of the second display. It will allow users to take calls, reply to messages, shows you notifications and more. It is not sure that it will allow users to take selfies but by the patents, we are expecting that the dual rear camera will also work when folded. The device features tiny bezels which are exciting for the users. There is a rectangular module where you will see the notifications and other things.

So, there are no leaks about the processor but we are expecting that it will be powered by the Qualcomm Snapdragon 855+ and may come with 8GB of RAM. It will likely to feature 128/256GB internal storage. The device will come with 3000mAh of battery life with Fast Charging Support. So, it will run on the latest MIUI 11 based on Android 10. We are expecting that the device will feature an in-display fingerprint sensor.

Here are the quick expected specs for the upcoming foldable phone:

The device patents have surfaced online. So, we can expect that it is in the work. Therefore, we are expecting that it will likely to launch in 2020 with the branding of Mi Mix Series.