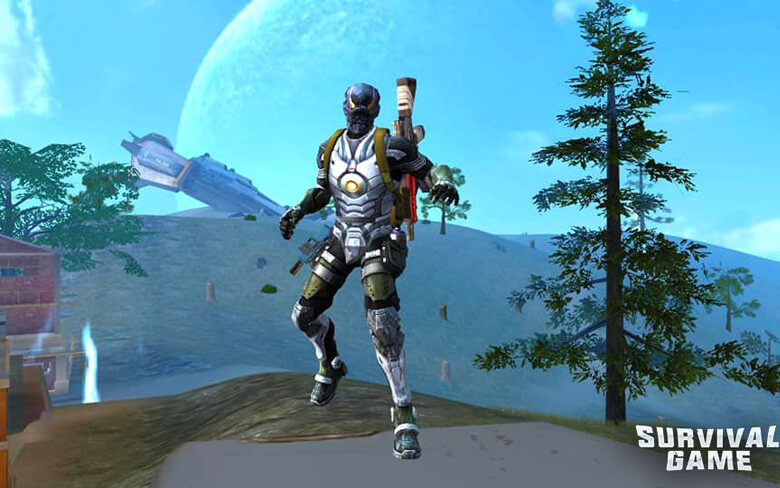 Xiaomi launched Survival Game which is a clone of PUBG. It is available for download on its Mi App Store for select Xiaomi and Redmi devices. The size of the game is 185 MB on Mi Store. The beta version of the game didn’t earn many fans and it is said to be nowhere near the quality of PUBG Mobile. Therefore, Like PUBG, this is also a Battlefield-based game, where gamers have to stay alive till killing each other. The company says that this game has been made for the Indian market. India is the second largest smartphone market after China. In this game, it starts similar to PUBG. The winner is the only survivor to the last. The game is a smoother, but it seems to be a copy of PUBG, which has many flaws. 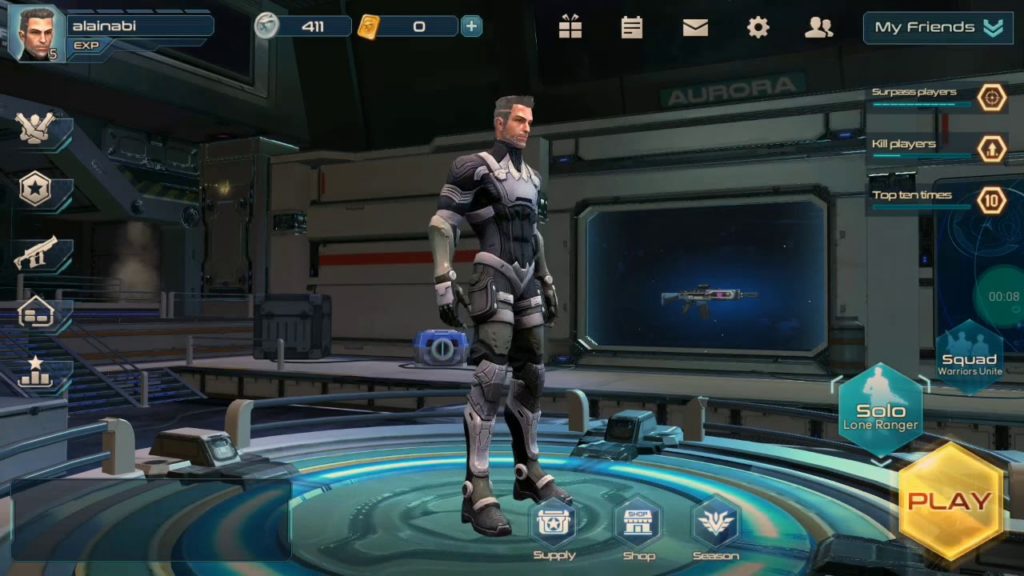 Therefore, PUBG Mobile’s confirmation of 0.10.5 update. It comes with some cool features like zombie mode, stable Vikendi map with night mode addition, new weapons and more. But none of that was revealed by PUBG Mobile. PUBG launched the fourth map in the game – the Vikendi Snow Map – which brings in new weapons, new suits, snow bike, new jump locations and more. It is also planning to up the before with the launch of the Chinese New Year themed locations, night mode for Vivendi Snow Map, and also a cooperative mode where all players airdrop together.

Let’s see how both games will compete. Tell us in the comment box.

That’s all for today. Stay Tuned To TechBurner for More News.