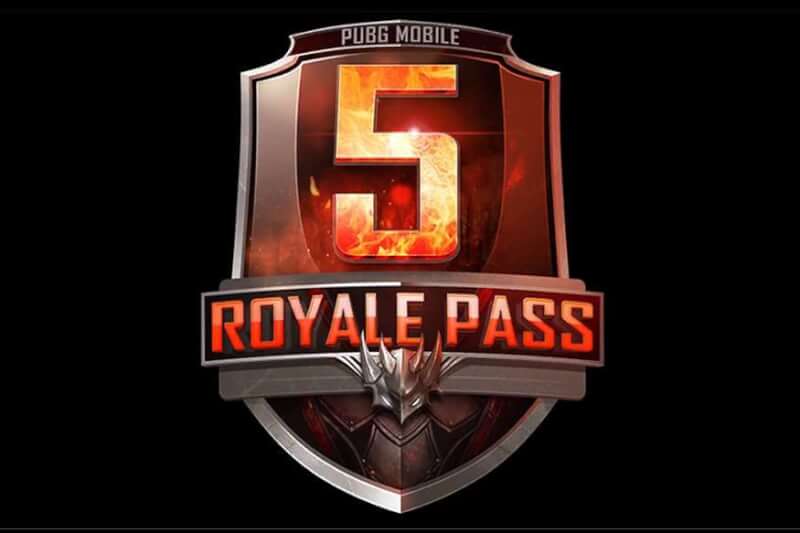 PUBG Season 4 included a winter theme to complement the new Vikendi snow map. We are expecting that also in Season 5 there will be a new theme, outfits, weapons, skins and much more. The thing that we know is there will be fire pattern costumes, weapons, and accessories. The theme will revolve around the fire or apocalypse theme which will look very good and will be loved by PUBG players. These are leaks of weapons, accessories, and costumes:-

PUBG is also known as PlayerUnknown’s Battlegrounds. It is an online multiplayer game. It is developed and published by Tencent. It is available on Android, iOS, PlayStation, Windows, etc. Therefore, PUBG mobile season 4 coming to an end on January 17, 2019. Now, PUBG mobile season 5 is coming. PUBG received positive reviews from critics, who found that while the game still was not fully finished and had some technical flaws, it presented new types of gameplay that could be easily approached by players of any skill level and was highly replayable. It has crossed more than 200 million downloads and revenue grows 166%. PUBG earned an average of $390 million in Worldwide in just six months. We don’t know the exact amount that “PUBG” has made so far.