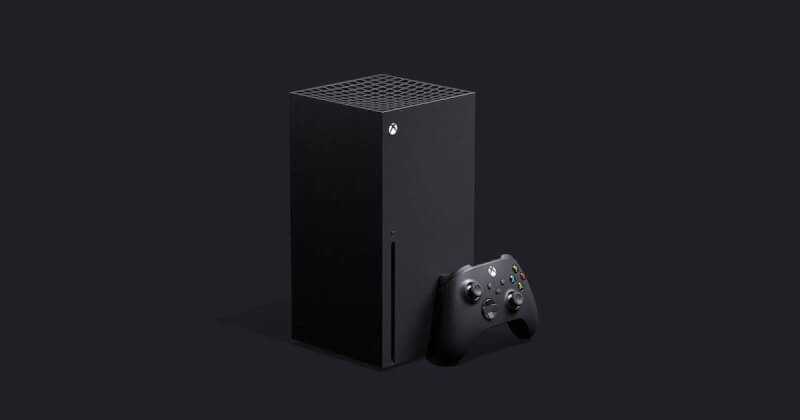 Bug Bounty Programs are an easy way to make money online, where people can find bugs and errors on popular websites or apps and make money online. Microsoft has today officially announced a Bug Bounty Program for their Xbox Live Network, where all gamers, security researchers, coders or any person who has the skills to find bugs in the Xbox network. According to Microsoft, The bounties paid will range starting from $500 to as high as $20,000, and it also states that the bounty may increase based on the seriousness of the bug.

Microsoft expects a detailed, precise demonstration, either in written or video form, of critical vulnerabilities for their Bug Bounty Programme, also as mention the brand mentions that The highest bounties are reserved for flaws including, the escalation of privilege or remote code execution to the Xbox Live network. While, Other flaws such as improper information disclosure or network tampering or bypassing security gateways, are included in this Programme, these will get rewards limited to but are limited to $5,000.

Popular Blog, The Verge also states that Microsoft is not looking for people who can test DDoS attacks or social engineering and server-end vulnerabilities. The test results must also include real-time, clear proofs of the flaws, and seeing the wide base of the users eligible for this programme suggests that, Microsoft is looking for a community to discover any critical vulnerability that its network may have.

This new programme from Microsoft prior to the launch of the brands latest  Xbox Series X gaming console along with the xCloud game streaming platform, which will be running on the latest Microsoft Xbox Live network. Microsoft has previously hosted multiple similar Bug Bounty Programmes, where most of them were for its Windows 10 platform. While we are quite excited for the Xbox Series X, let see what Microsoft has in for us with this new programme, hope to see many of us winning big bounties very soon.