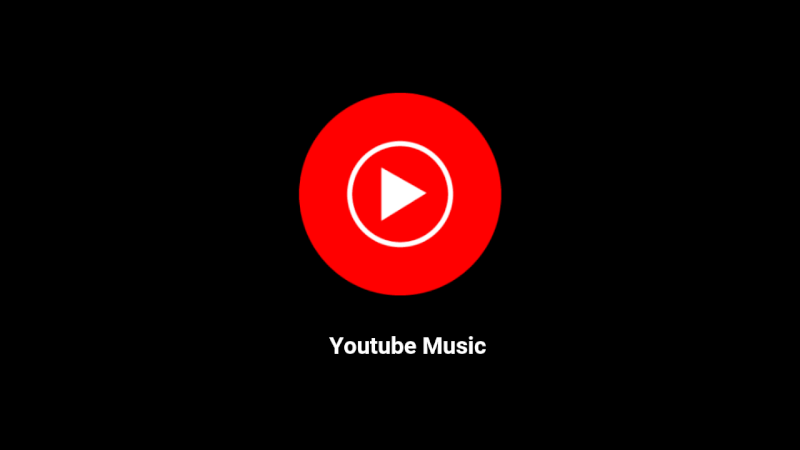 Finally, Youtube Music has arrived in India along with Youtube Premium. It will join with Google Play Music and Google Play Movies in the near future. Youtube Music is available as a free and paid version. 2019 is a great year for us because two giant music streaming app launched in India, Spotify and Youtube Music. In this article, we are going to talk about Youtube Music Features.

As we mentioned above, after the official launch of Spotify, Google is ready in the competition of Music streaming apps. T-series is on the top of the world in terms of subscribers count. It suggests that Youtube has a huge collection of songs. Gaana, Amazon Music, Apple Music, Spotify, JioSaavn and many more streaming apps are already available but the main advantage of Youtube Music over other apps is the collection of songs. Various individual artists are available on YT Music. 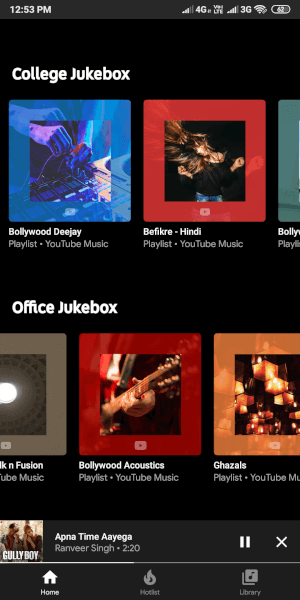 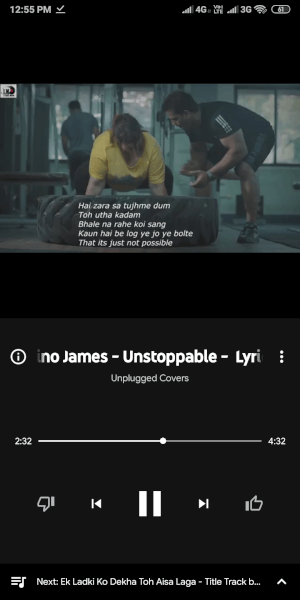 Same as Spotify Youtube Music is available for free for every user. If you are ok with ads than the free version of is good for you. The only drawback of the free version is it does not allow to play music in the background. It means you are not able to open any other app while playing songs, similar to the Youtube app.

One of the best features of Youtube Music is going to be songs recommendation. It has access to your Youtube history. After playing a few songs you will start getting a better recommendation. Also if you don’t know the name of any song you can simply search by the lyrics you remember even if the lyrics you entered are wrong, you will get the song which you want to listen. For example, I searched “Teri nazron Mein hai Mere Sapne” and I got the Agar Tum Saath ho song in the result. This is so impressive. 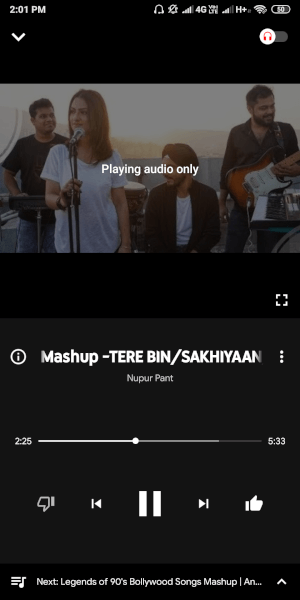 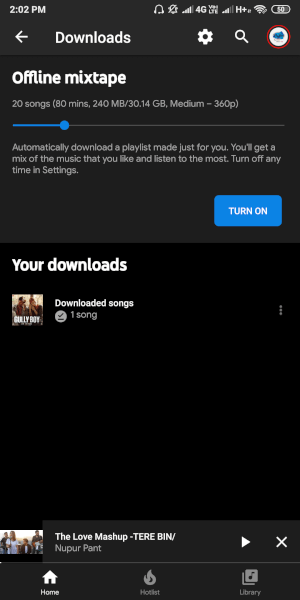 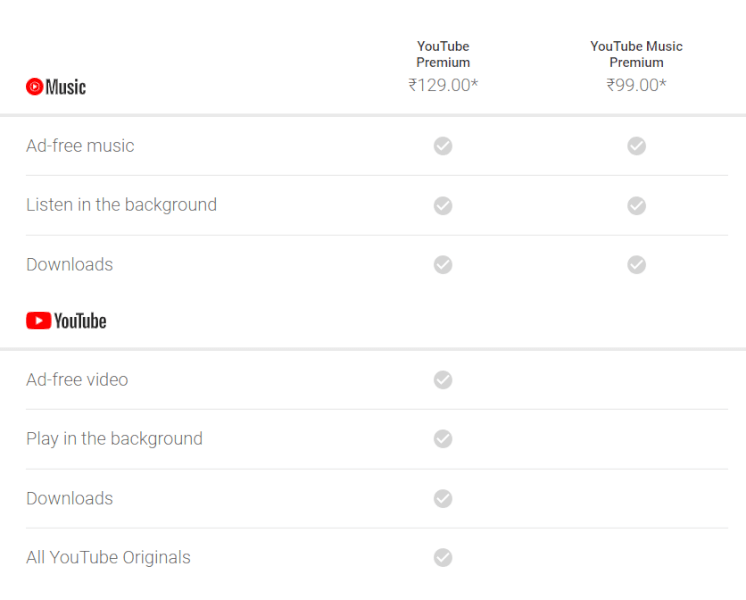 That’s all in this article. Let us know which music streaming app you are using in the comment section below. Happy listening.