10 Celebrities Who Spent Their First Paychecks on These Things 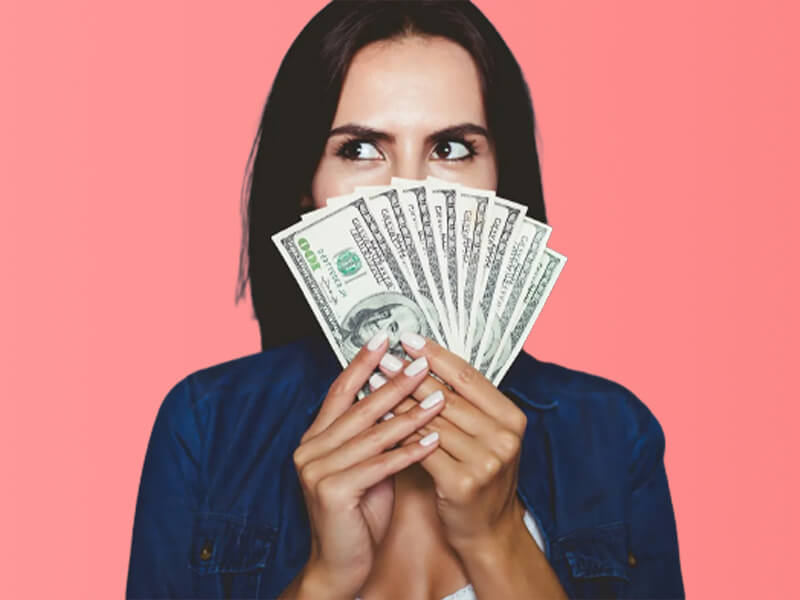 https://www.ispeech.org/text.to.speech
Have you ever wondered that what celebrities do with their first Paycheck or what they have bought from it? We have made a list of some of your favorite celebrities and it might make a surprise after knowing what they spent on. When we get our first paycheck we might go to a party with friends or help our parents with groceries but celebrities have some other ideas. So without any further ado let's get started. 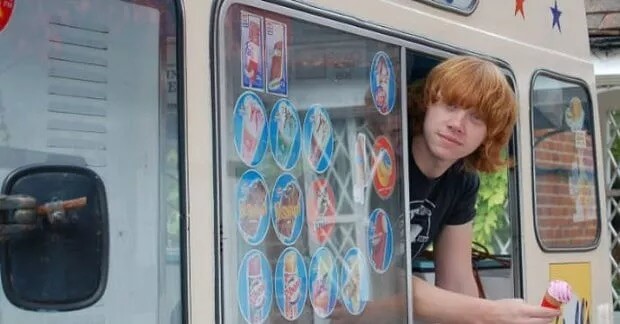 He is known for their role as Ron Weasely in the Harry Potter film. The first thing he bought from his first paycheck was an Ice Cream Truck and went about selling Ice Cream. 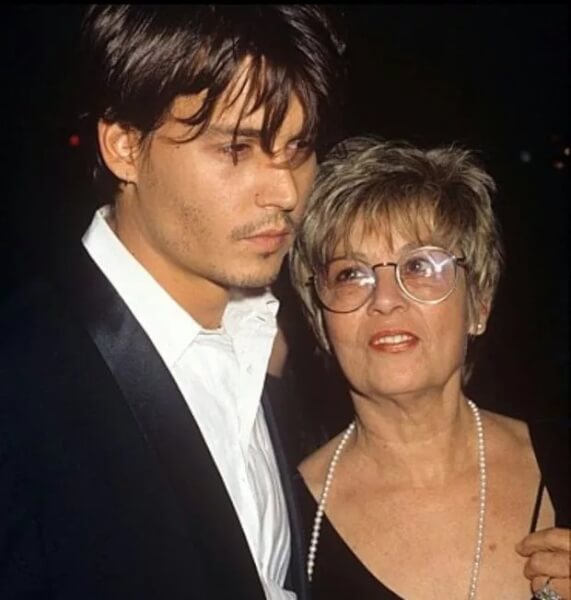 When he started getting Big roles and received his first paycheck. Johnny went to her mother and bought her a house, during his childhood his mother had to do a lot of jobs for a living. 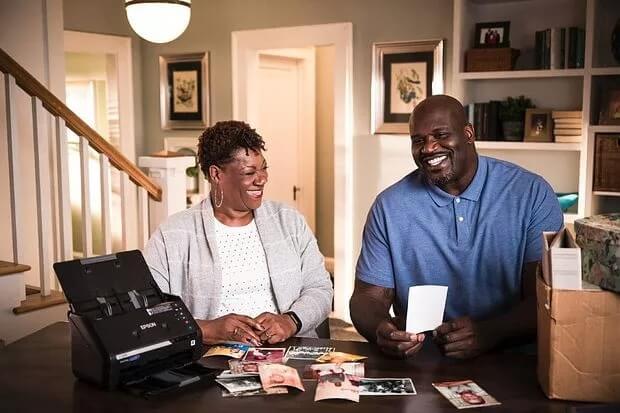 He spent $1 Million in the first hour after signing his first NBA contract. He bought cars for him and his parents and after he paid the loan of his mother's house. 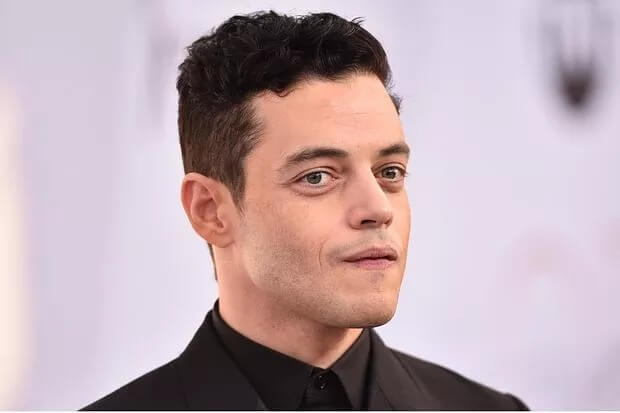 Real money started coming after he stars in Mr. Roboot and Bohemian Rhapsody, he treated himself with an expresso machine and he admitted to having a bit of caffeine addiction. 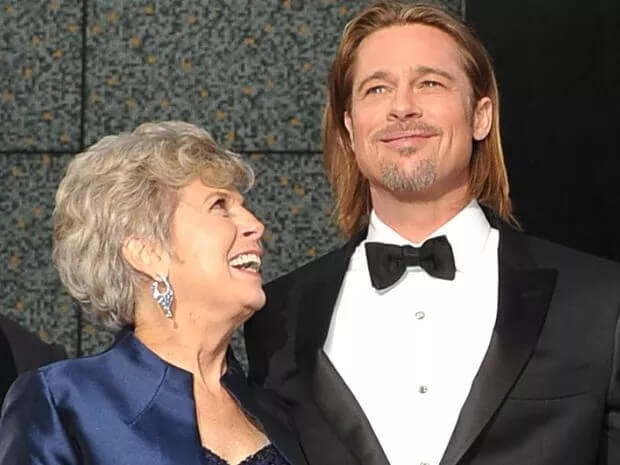 Brad with his first acting jobs pays bought his mother a period Craftsman chair and a Frank Lloyd Wright–wannabe lamp. He didn't give any specific reason that why he does so. 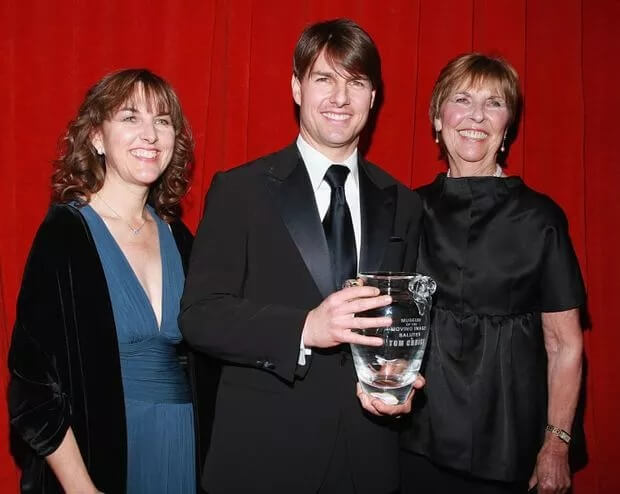 When Cruise received his first paycheck he used it to pay for his sister's college fees. He is and always been known to be someone to look after his family. 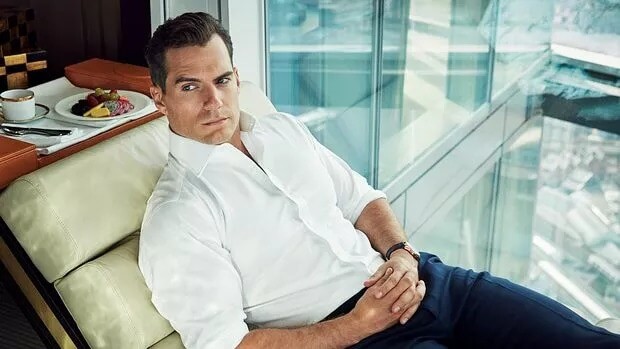 Cavil bought a supercar Aston Martin DBS, he had his eyes on the Audi R8 but when his father went window shopping in the expensive part of the car showroom he changed his mind and bought a car that James Bond drives. 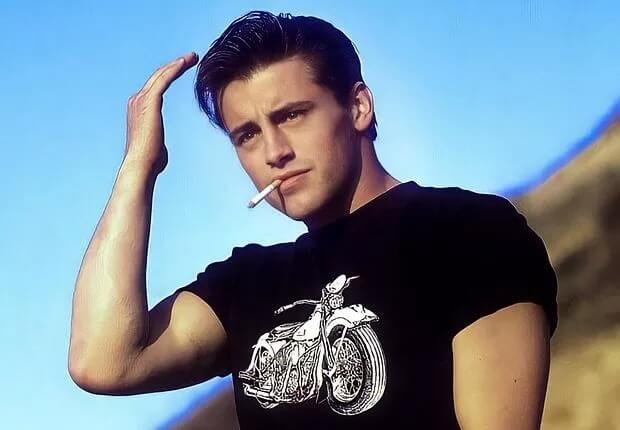 He is famously known for his character as Joey in FRIENDS. It made him so rich during the last few seasons. However, when he received his first paycheck he treated himself to a hot meal that he wasn't able to afford for a while. 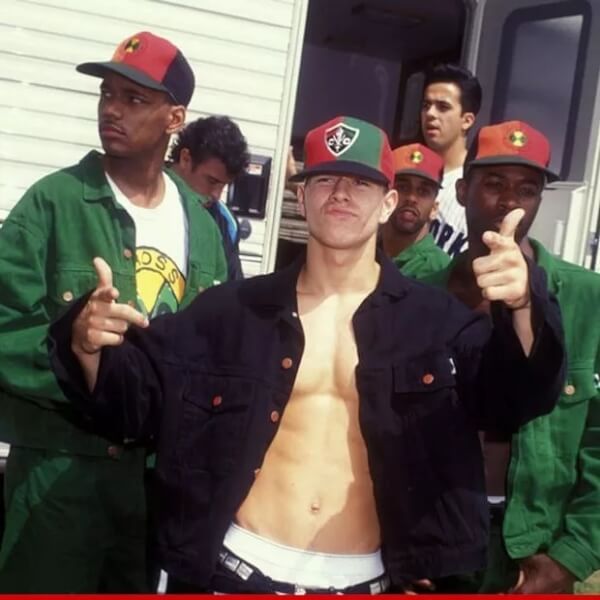 After Marky Mark and the Funky Bunch got their first big hit, he bought himself a Mercedes. But he was not able to buy insurance for the car and the car became the target in the neighborhood people staying his radio and cutting his roof. 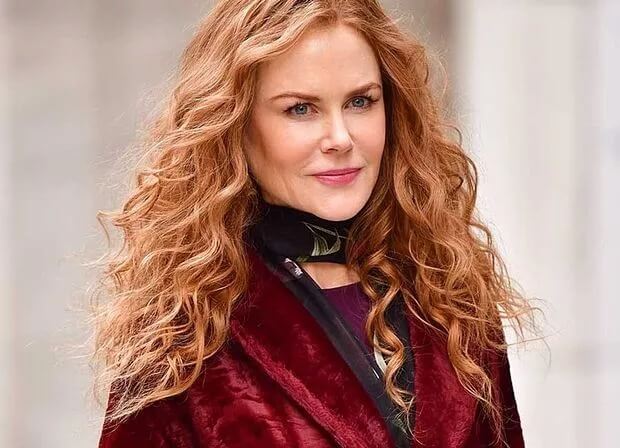 When Kidman got her first paycheck, she bought her parents a washing machine and treated herself with a pair of new boots.

Tata Group to buy BigBasket in over $1 billion deal