5 Android Games to Try in June 2022 with Download Link 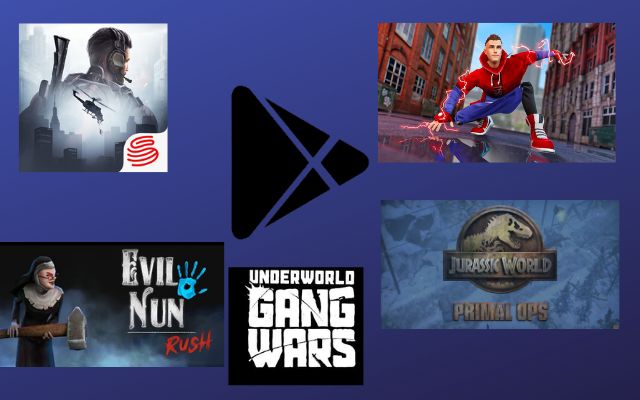 iSpeech
Android games have come a long in terms of gameplay, ideation, and innovation. With the month of June already here, we list down 5 Android games to try in June 2022. These games come from all genres, and you can choose which one to play. Some games in the list only have pre-registration on but are all set to come out in the month of June. All the games mentioned in the article will have a download link for you to directly access them and check them out.

Zombie modes and games have always been popular among mobile gamers. With titles like Dead Trigger and Dead Trigger 2, the popularity of the horror genre has increased among mobile gamers. However, there are very fewer games that include Zombie combat along with online gameplay. Zoz Final Hour is an exception here. The horror game lets players drop into abandoned maps infested with Zombies. You can customize your loadout with firearms and melee weapons. The cut-scenes of the game are immersive, and it also supports gaming on the Ultra level. Zombies are not the only challenge in the game, the online game also has other players that try to kill you. The game is engaging and can be downloaded from here. 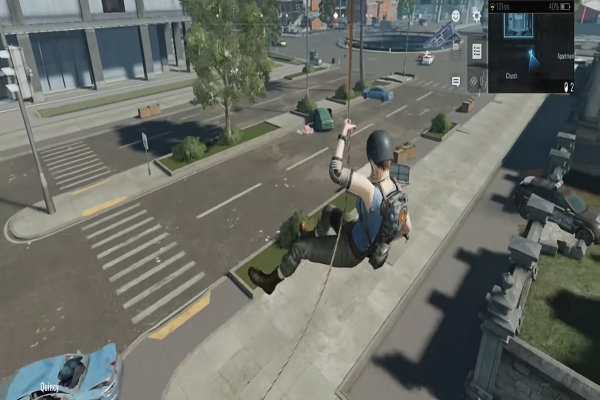 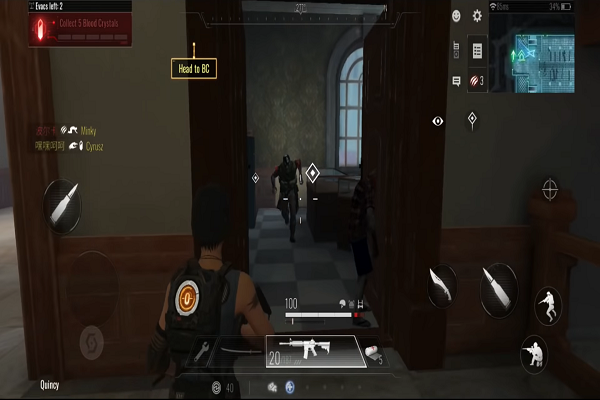 Superhero games are always fun to play, but there is a lack of good and light superhero-based games for the Android platform. If you enjoy playing superhero games on your phone, you can try playing Spider Hero 2. The offline game lets you play a character based on Spider-Man. You have all the powers and abilities of a superhero, and you fight villains in the city. It is important to note that the game does not have any fixed missions, and it can seem repetitive after a while. You can download the game here. 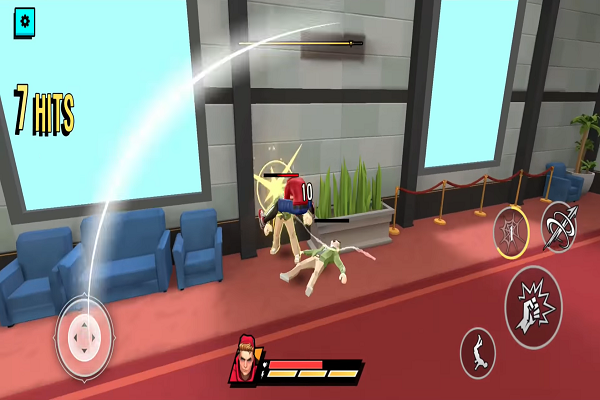 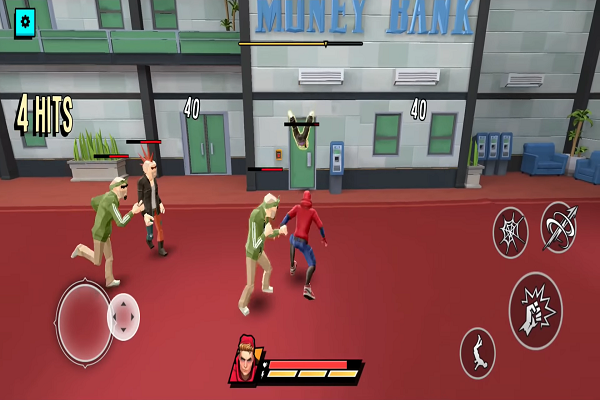 Indian game developers have been trying to make a mark on the global level for quite some time now. The last attempt at doing so was FAU-G but that game failed miserably due to many reasons. Underworld Gang Wars is a new attempt, and it looks promising. It is an online multiplayer battle-royale game that catches the essence of India. The game is up for pre-registration, and the real experience can only be seen after the game comes out. Pre-register for the game here. 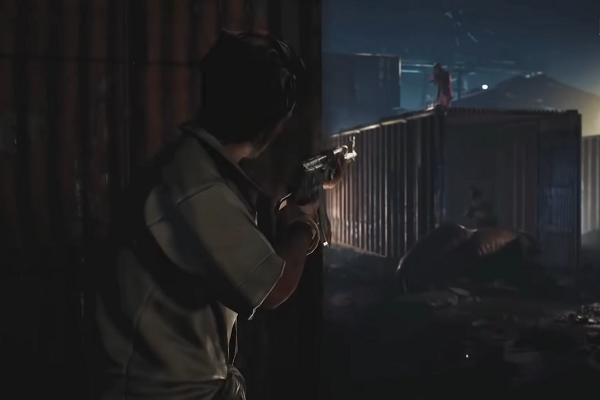 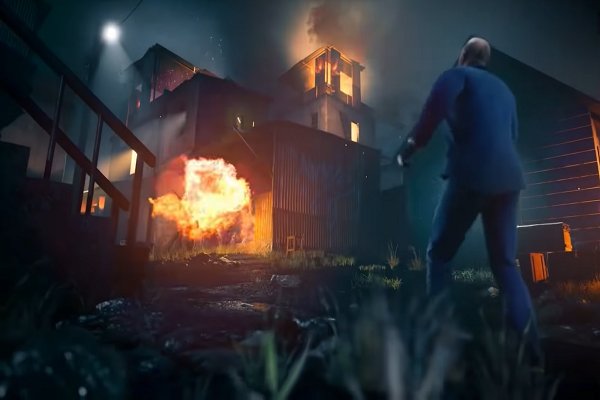 There are very less video games based on Dinosaurs. Jurassic World Primal Ops lets players play alongside their favourite creatures. They can add them to their own teams, and use their strengths and abilities to outperform their enemies. The game looks a lot like DOTA and League of Legends, and it comes with a similar bird's eye view based gameplay. Experience this unique game by pre-registering for it here. 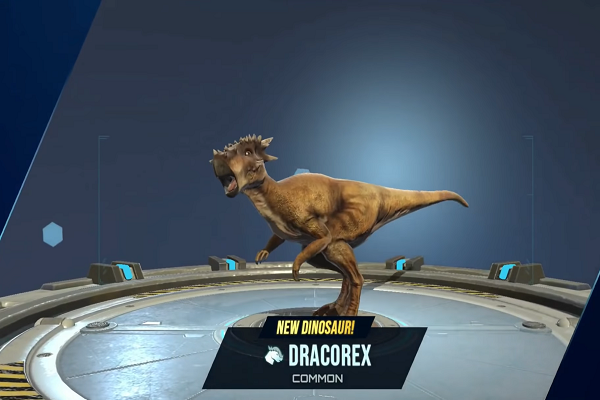 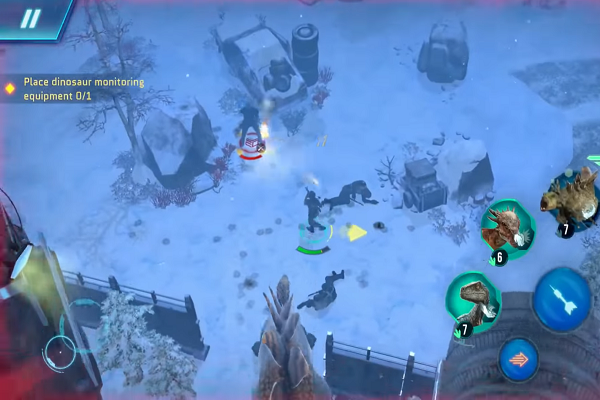 Horror games are not everyone's cup of tea, but they are always fun to play. Evil Nun Rush is one game that checks out a lot of qualities of a good mobile game. It is light, fun to play, and consists of a healthy amount of jump scare for the players. It is also mission-based, so players can always look forward to making progress in the game without aimlessly fighting and running around. The basic plot of the game is to complete missions without getting very close to the Nun. On being noticed, the Nun attacks you and can also kill you. Check out the game here. 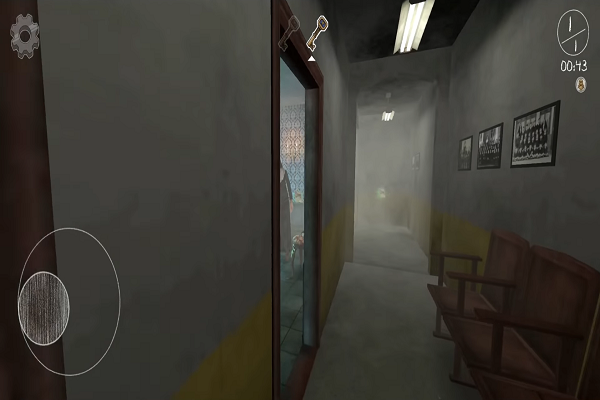 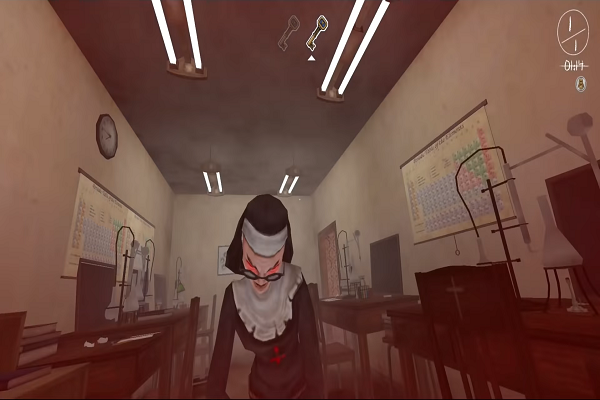 This was the list of Android games to try in June 2022. These games are from different genres, and you can choose which one to play. For more such interesting listicles, follow Techburner.

Join our Telegram Channel for more updates!
Related Topics:Android Games to Try in June 2022
Up Next