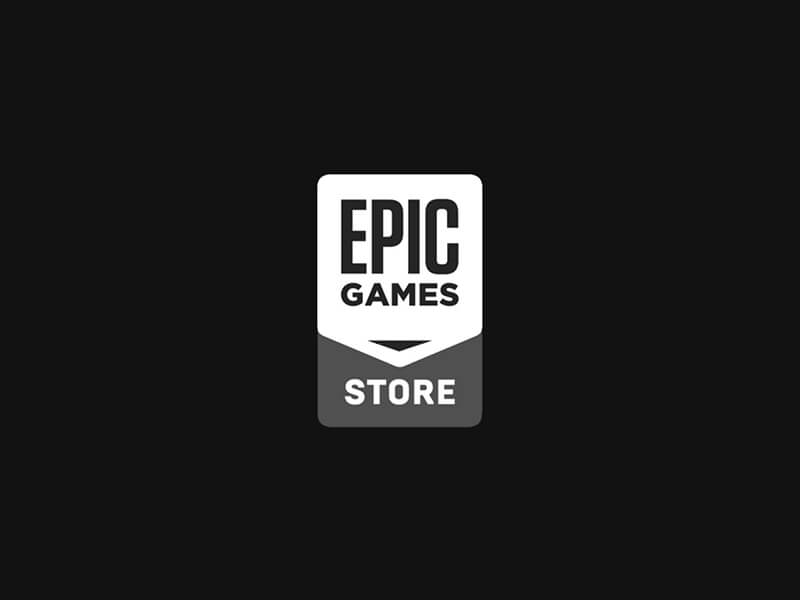 TTS
Epic Games Store is a massive library of games that are available out there for playing on PC. Epic Games released some stats data to show its growth since last year. The data showed that how its games storefront had received love from its audience and rapidly grew as compared to 2019, its launch year. 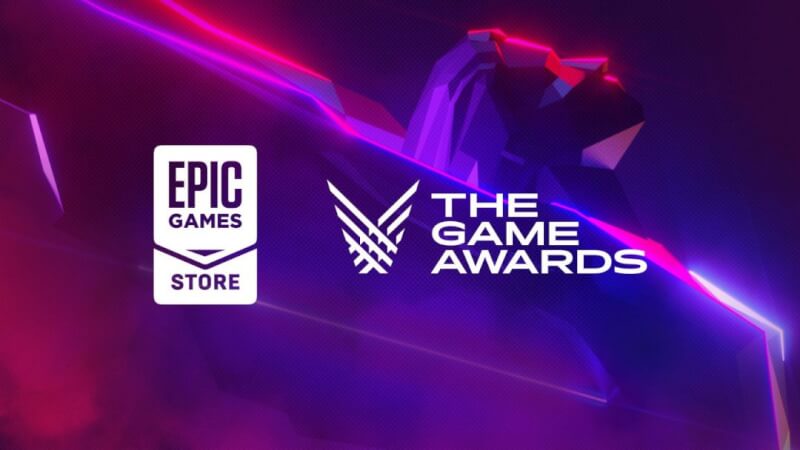 Epic Games Store informed that now there are over 160 million accounts registered on PC, that was earlier 108 Million users in 2019. There were 103 free games last year, and gamers out there claimed over 749 million copies, that number is huge. Also, the good news is that Epic Games has committed to continue the tradition of giving away the titles in 2021 as well.