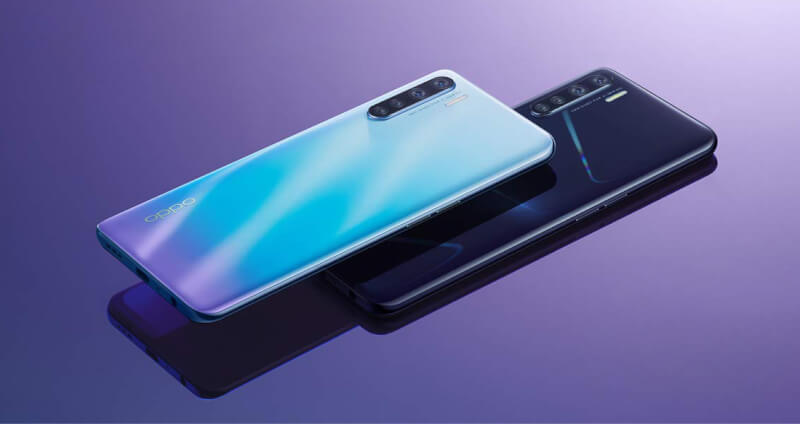 A new Oppo smartphone is leaked on Chinese certification authority TENAA. This device goes by the model name PDAM10. There is no official name of the device as of now. This is a mid-range smartphone and will be a part of Oppo’s A-series. Oppo PDAM Leaks suggest that the device is coming with the quad-rear camera setup and will come under the Budget segment. Therefore, read the full article to know more about the Oppo new phone Leaks, Oppo Upcoming Phone Specs and Oppo Phone Spotted on TENNA Images:

Here is a list of leaks that we were able to get from the Chinese certification authority. This device has a massive battery, dual-sim support, 4G VoLTE, Wi-Fi 802.11ac, Bluetooth and GPS. Also, the listing further reveals that this device will come in Dark Green Color.

Here are the features that leaked online:

The phone is spotted on TENNA and it is expected to launch before June.

This device is likely to come under the budget phone. So, it will be priced around Rs.13,000.