What is AMD Ryzen 3000XT Processor? 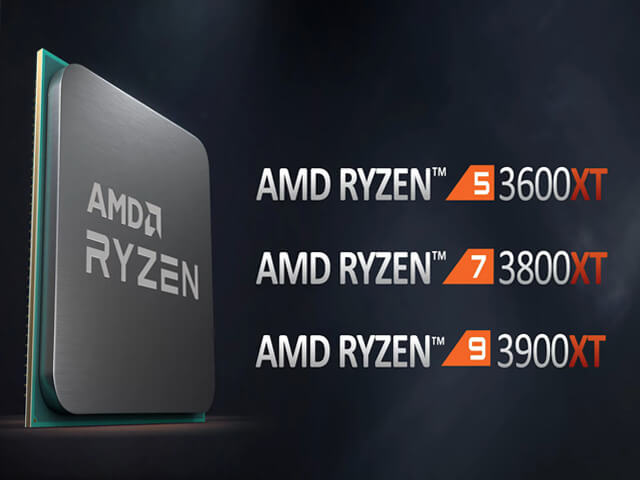 If we talk about the AMD Ryzen 3000XT Features, there are a lot of things. Here they are… 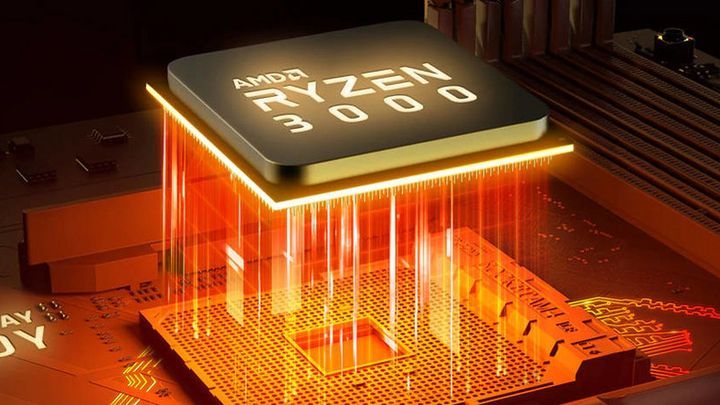 These following list of Processor are based on the Latest AMD Ryzen 3000XT Series, which will provide great performance with more Cores and Threads. Here they are…

As per AMD Global, these new Version of Processors will be available from Next Month, July. According to AMD, “the AMD Ryzen 5 3600XT, AMD Ryzen 7 3800XT and AMD Ryzen 9 3900XT processors are expected to be available from top retailers and etailers worldwide starting July 7, 2020”. Anyways, when these Processors Launch, they will surely make a huge difference in the current scenario.

That’s all for today. So, which one will you go for? The AMD Ryzen 5, 7 or 9? Make sure to let us know in the comments below. Till then, “Stay Home, Stay Safe.“