AMD Ryzen vs Intel Core Processors: Which One Is The Best? 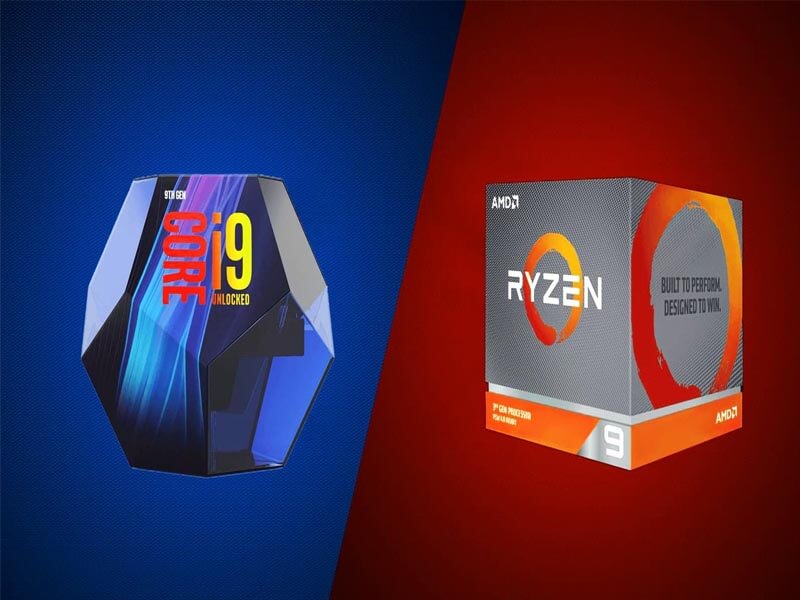 What are AMD Ryzen Processors? 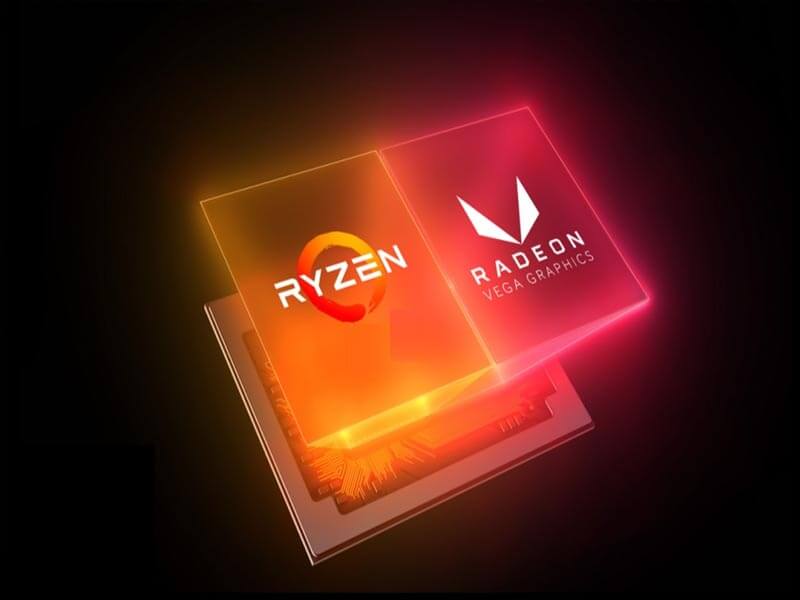 AMD Ryzen Processors are the high-end processors of AMD. These processors vary from the low-to-high budget. AMD Ryzen desktop processors best in features and smooth performance whether you’re a gamer, a creator, or a casual user. The AMD Ryzen performs very well in Desktop Platform. But in Mobile Series (Laptop Processors), the AMD Ryzen lacks in power usage. We have used a few Ryzen based Laptop, but the power consumption was very high. However, there are also other sides of the same. We have discussed all of them below.

What is Intel Core Processors? 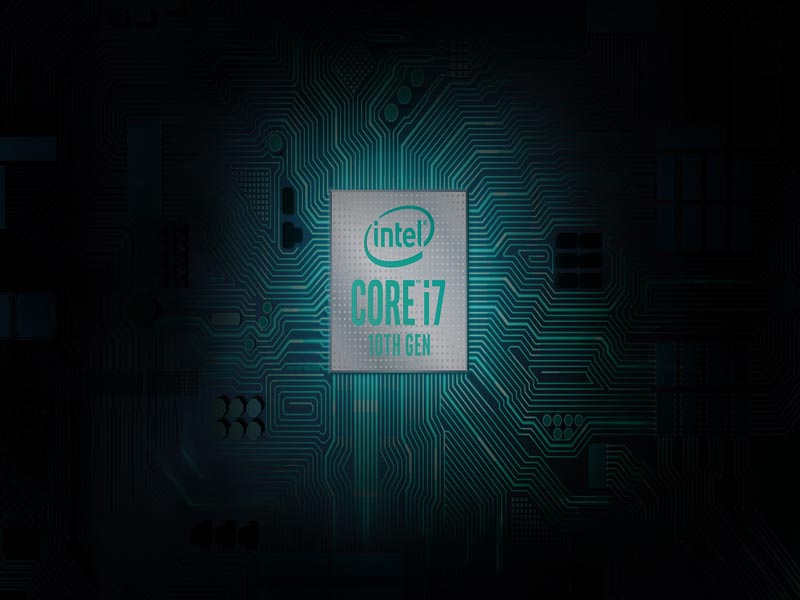 If we talk about Processing power, it completely depends on the Number of Cores and Threads. Well, if you need more Cores and Threads, you need to pay more. But this problem has been solved by AMD Ryzen Series Processors. The mid-range gaming series of Processors come with minimum 4 core and 8 threads and goes up to 16 cores and 32 threads. These products come at a very low price. Whereas Intel Core Processors also have up to 18 threads and 36 cores, but they cost much more than AMD Ryzen Processors.

Here can be some contradictions between both of these processors. But if we are talking about power consumption, Intel is a winner here. Besides Desktop Computers, Ryzen Processors can not perform pretty well when they are fixed in Laptops. But as Intel Processors are better in terms of optimization, they consume quite less power in terms of Laptops. Also, Ryzen Laptops get quite heated because of the same. However, in Desktops, Intel performs pretty well too.

This one may not be quite helpful but you should know that both the processors come with different Sockets. The AMD Processsors come with AM4 Socket, which is unique in its type. In Intel, the LGA1151 Socket is used, which is the same one used in previous Intel Core Processors too. This one has caused the Motherboard manufacturers to build Motherboards on LGA1151 Architecture which is kind of handy. But nowadays both AM4 and LGA1151 Socket Motherboards are made to supply all the needs.

The CPU is not only the one thing which is required to build a PC. There are a lot of other scenarios too. However, if we talk about customization, both the Brands perform the kind of same. But if we see the overall configuration, Intel Processors go well with a lot of Brands whereas AMD performs well too. Like if we consider Graphics Card, AMD Ryzen Performs pretty well with AMD Radeon Cards, where Intel Core Processors perform well with NVIDIA GeForce Cards. But day by day both the Brands are inventing new things which are solving these Bottlenecks.

Is AMD Ryzen Processors for you?

The answer depends on you. See, AMD Ryzen Processors are best if you are a productive person as well as a gamer. Because you can get more processing power at a very low price. Also, the AMD Radeon Graphics Cards come at a low price which will make the bundle quite good for you. So, if you do Productive stuff like Editing, which requires more threads along with Gaming, you can go for AMD Ryzen Processors.

Is Intel Core Processors for you?

If you are not into Productivity in high scale but gaming, go for Intel Core Processors. These processors will rock with NVIDIA GeForce Graphics Cards to give you awesome Gaming experience. Sounds cool right? You can grab any of the Intel Core Processors because they can run games smoothly with the help of GPU. 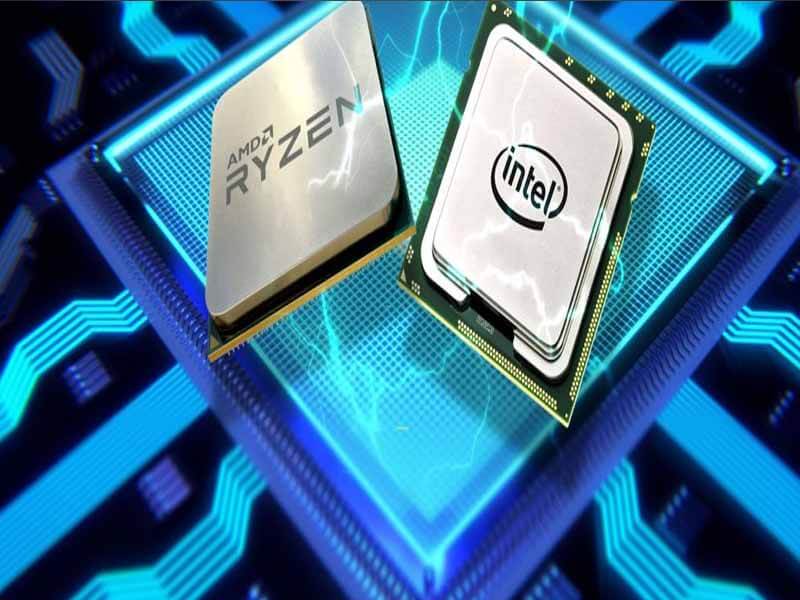 Well, the last thing we want to explain is that, Go for what you can get. It is never like that you can not be productive on Intel Processors. But you will have to pay more. Where you will be able to be more productive on AMD Ryzen Processors at a much lower price. Also, the AMD Processors perform well in Games too. So, get the one you like and goes with the budget. Because we are those who believe in Sasti Masti 🔥.

So, don’t forget to tell us which one you like among the AMD Ryzen vs Intel Core Processors. Also, we are here to answer all your queries. Till then, “Stay Home, Stay Safe” 😷