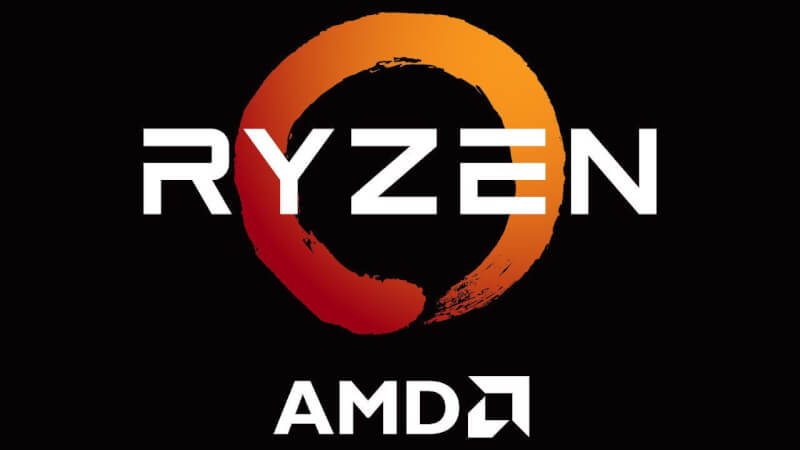 The Ryzen 3100 comes with a DDR4 system memory type with 3200MHz system memory specification. It is based on Zen core architecture, having Ryzen Master utility. This processor is VR-ready and premium. Additionally, it has four cores and eight threads that help in multi-tasking. 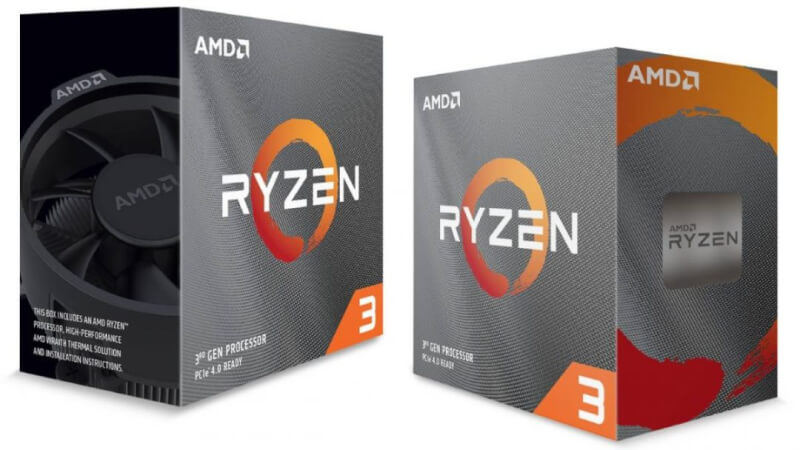 Ryzen 3 3300X also comes with the support of the DDR4 system memory type with 3200MHz memory specification. It is based on Zen core architecture and has the Ryzen Master utility, similar to Ryzen 3 3100. It is also compatible as a VR-ready premium. Above all these features, we get four cores and eight threads. This processor has a base clock speed of 3.8GHz. It also supports the overclocking and can be overclocked to up to 4.3GHz, giving a performance boost to your PC. It requires 65W as the default TDP. Moving to the cache part, Ryzen 3 3300X, too, has a total of 18MB cache. Moreover, this processor is also based on the AM4 platform. 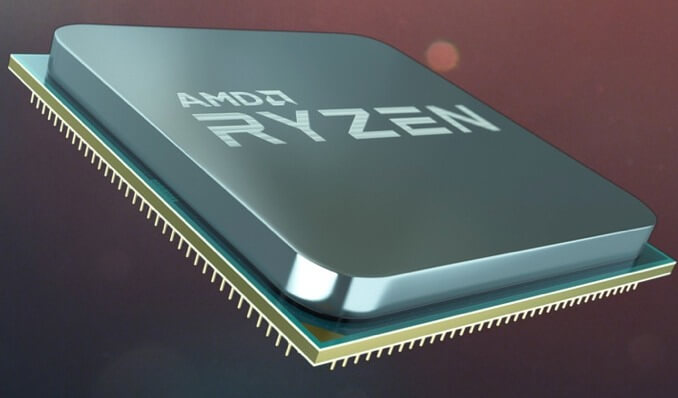 That’s it guys for this post, and see you soon in the next article. Keep following TECHBURNER for the latest tech updates.