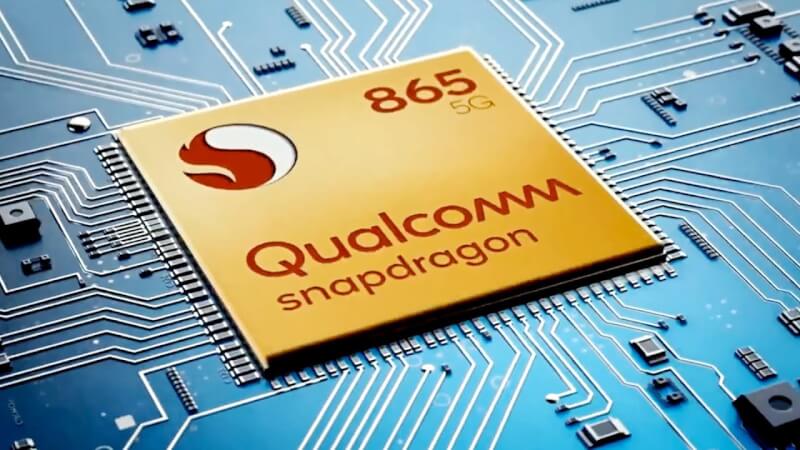 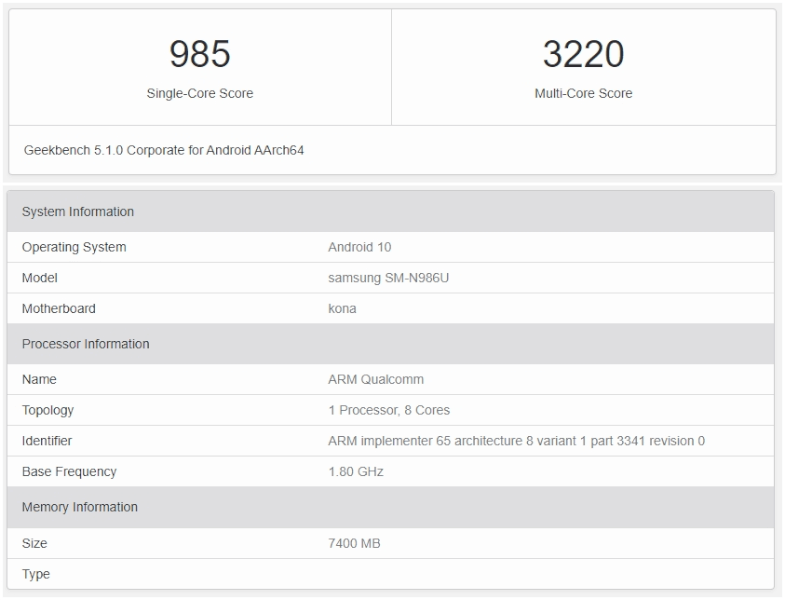 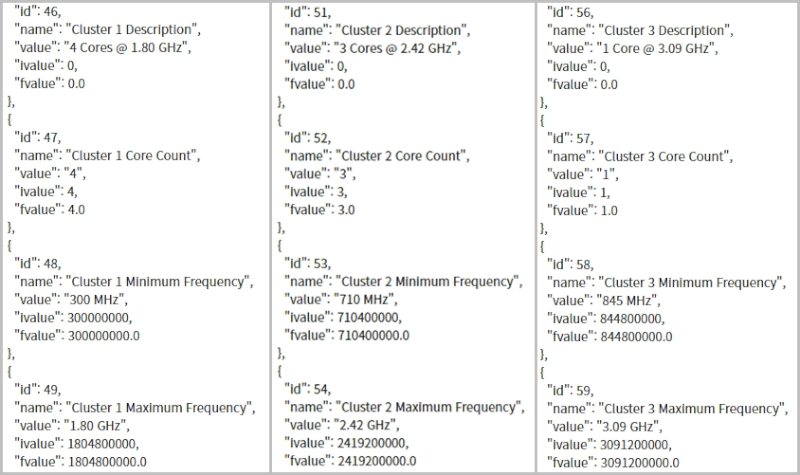 When compared to the existing Snapdragon 865 chipset, it seems that Qualcomm has increased the clock speed for the prime core only while the other CPU cores remain unchanged. How could Qualcomm improve upon the Snapdragon 865 though? Last year, Snapdragon 855 Plus was bumped up in the GPU and prime CPU core clock speeds by 4% and 15% respectively. 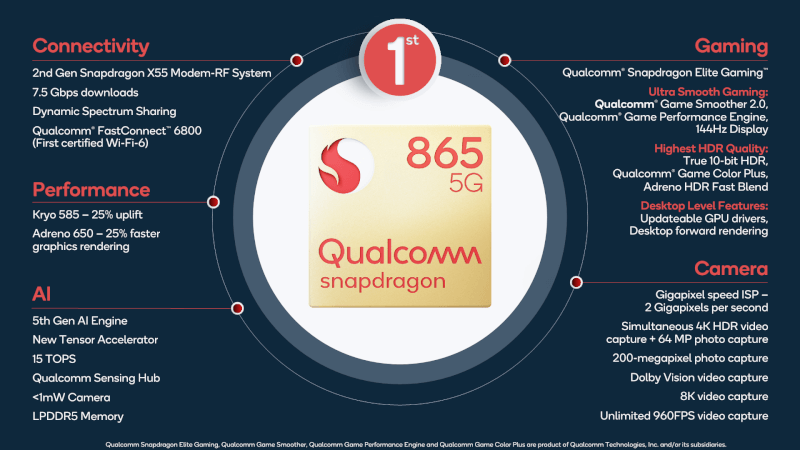 When will Qualcomm Snapdragon 865 Plus launch?

Qualcomm is expected to launch this new processor in the second half of this year. Following, the devices powered by the same could start making their way to the market as soon as July this year. Apart from Samsung’s Galaxy Note 20 series, it could power devices from the of OnePlus, Xiaomi, ASUS and others.

That’s it for today. Stay Tuned to TechBurner for more tech updates!