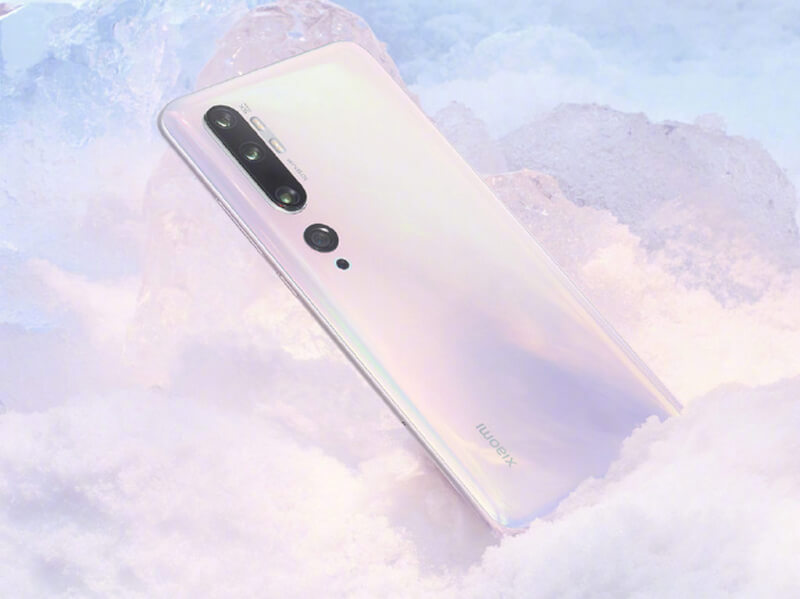 Xiaomi has recently launched the Mi 10 Series in Europe and will soon launch in India. It features a 108MP Isocell Bright HMX camera sensor which is the highlight of the phone. But, as seeing the craze for the high-quality pictures, now they are working on a new smartphone. So, the Xiaomi 144MP Camera Smartphone is in work, and it can be the Mi CC10 Pro. As the Mi CC10 Pro Leaks surfaced online, it suggests that the device will feature the first 144MP Camera Sensor. Mi CC10 Pro Camera Leaks are buzzing all over the internet, and we can expect that the device will bring another trend to the Indian Smartphone Market. Therefore, read the full article to know more about the Mi CC10 Pro Launch Date in India and Mi CC10 Pro Price in India in the article:

Mi CC9 Pro was an exciting phone with a 108MP primary Sensor. And, it has been launched in other markets as the Mi Note 10. So, the users are expecting that Xiaomi will upgrade the camera mega-pixels count in its upcoming smartphones. Therefore, Xiaomi has started their work on the new 144MP Camera Smartphone. According to leakster Mr Sudhanshu, Xiaomi is working on the 144MP Camera Smartphone, and He also expects that the upcoming Mi 10S Pro or Mi CC10 Pro might come with it. So, we are assuming that the Mi CC10 Pro will feature it and we might also going to see a new camera setup. The device is likely to come with the Penta-camera setup.  And, will feature 144MP primary sensor. The other four-camera is unknown, but it can be an Ultra-wide sensor, a telephoto sensor with Optical Zoom, Macro Sensor and Depth Sensor.

The device is in the works. So, we can expect that we might hear some more information about in the upcoming months. Therefore, we are expecting that we will get to know more details about this phone after July.

The device will be the first 144MP Camera Smartphone. And, it will be powered by the Snapdragon 865. So, we can expect that it will come around Rs. 75,000.