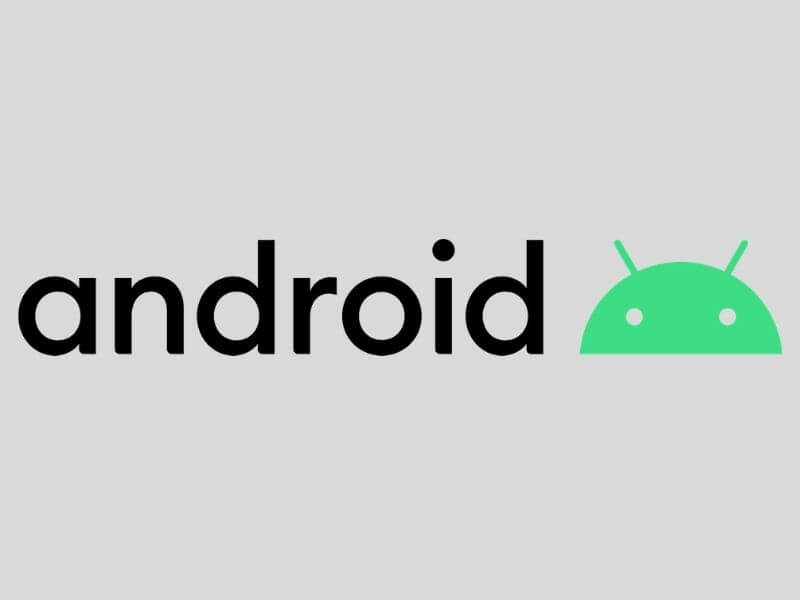 iSpeech
On Thursday, Google gave users a sign that Android 12 Developer Preview is on the way by updating the Android Beta Feedback app on the Play Store. This feedback app was first released when Google rolled out Android 10. As the name suggests, this app is made for getting feedback about issues, problems, bugs, etc. in the Beta version of the latest Android.

Last year, Android 11 Developer Preview landed on 19th Feb and Android 12's release is expected in coming 4-6 weeks. Now, those who installed the Feedback app are recommended to uninstall it once the preview period ends, in this case, some careless people got an update from version 2.11 to version 2.15-betterbug.external_20201211_RC02.