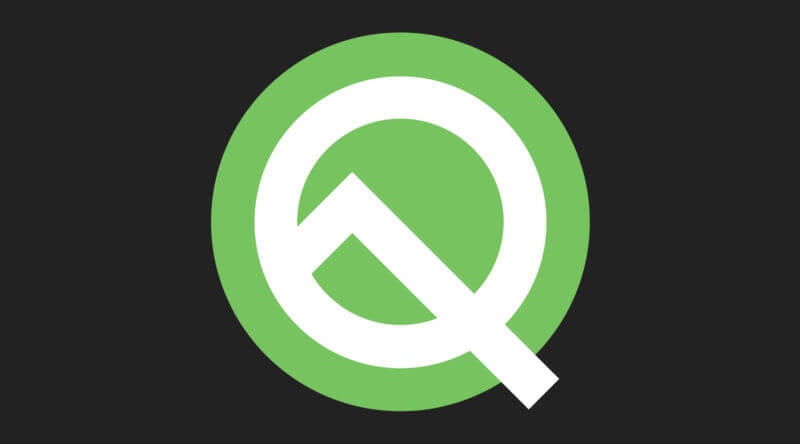 For a person like me and for sure for many others who listen to music a lot on their phones, this is going to be one of the important features of Android Q beta 2 version. I always want to control  the seek bar from the notification panel when I am stuck on some lyrics and in this Android Q beta 2 version they have offered a Seek Bar on the music notification(Thank God!)

An assistant for your Notification

Sounds a bit weird, doesn’t it? It is more like a talkback or text to speech for notifications. It would read out all the notifications whether they are confidential or spam. This has also got the ability to modify or dismiss notifications. You can choose from options of voice. This, if further developed could be great. 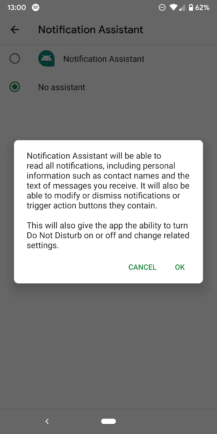 The new version also has enabled the support for dual sims in the Pixel 3. You can enable it from the settings and you’ll be able to see the network signs for 2 different sims. You can assign data, call, and text to these 2 sims. One for data at a time.

Customize According to your habits and choice!!

Customization has been an aim for Android Q. From the first beta version, a lot of customisable themes were available. Most importantly, you can customize a few things this time too. The direction for the swipe gestures can be customised as well as the icons in the settings app. Customizable, isn’t it?

No notches in the screenshots you take

This was a problem in the previous version, that there were notches in the screenshots(notches are everywhere now!) and not those as always rectangular edges. They fixed it now. The screenshots will now look as you took them. Those perfect screenshots!!

Gesture control lets you roam through your apps with the small button or pill, as they call it. But earlier this feature let you go into the recent 2 apps only. Now with this update, you would be able to visit the apps in the order you opened them so that you are never less on multi-tasking.

The new version still has bugs but this is the beta version and the stable version would definitely do better because it is Google, and they are always improving. Hence, a few bugs might be ignored. Until then, Good Bye 🙂