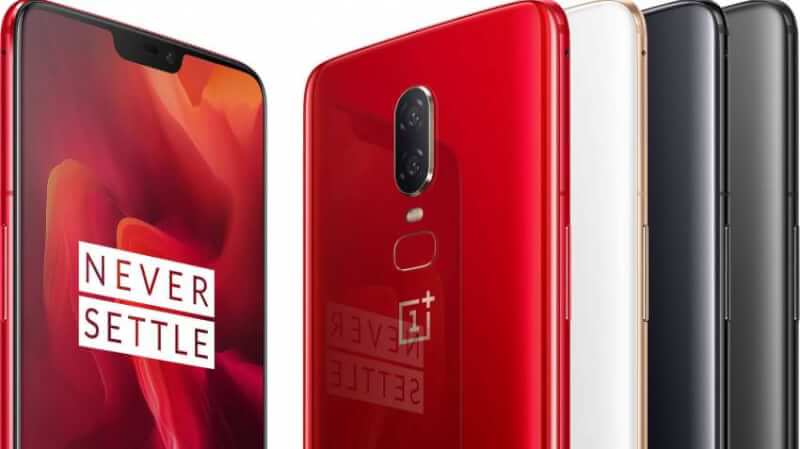 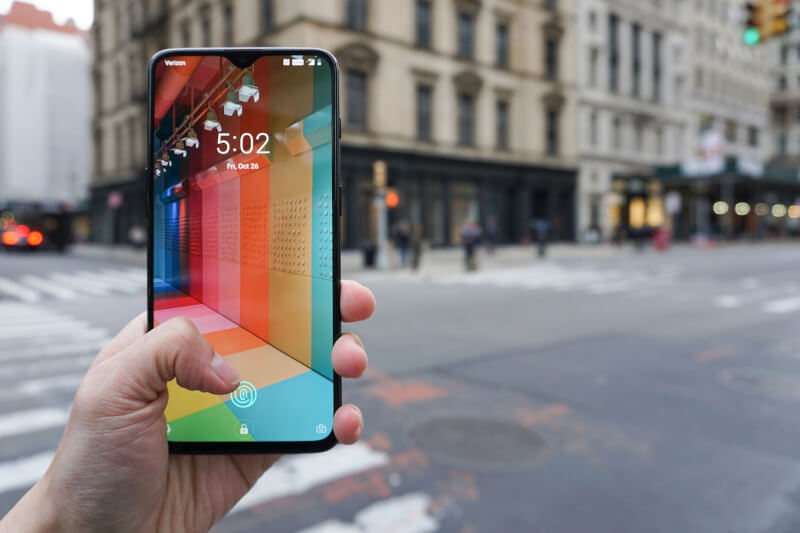 What’s in the OnePlus 6 updates

We expect a few more updates for these smartphones so they can function better. Until then, Good Bye 🙂

OxygenOS 10.0.1 Based On Android 10 For OnePlus 7: Changelog and Download Links