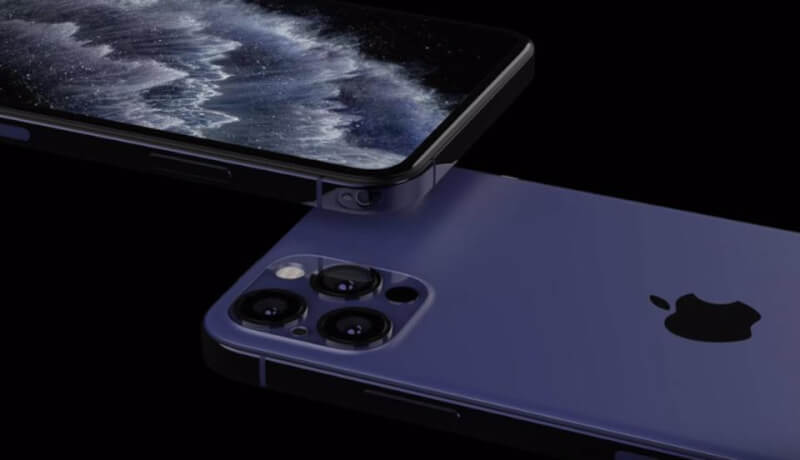 What is Apple up to this year?

Here are the expected features of the iPhone 12 5G:

According to TF Internation Securities analyst Ming-Chi Kuo, Apple’s new iPhone 12 and iPhone 12 Pro phones will feature a design that is a mix of Apple’s old iPhone 5  looks with some modern touch. They will have a big display that could take advantage of Apple’s all-screen notched design and also we could see an upgrade in cameras from the previous generation iPhone. We also expect to see Apple use 120Hz display for the new iPhone 12 lineup. Also, the iPhone 12 is likely to come without any notches.

Apple introduces a triple camera setup in iPhone 11 Pro, and iPhone 11 Pro Max, We expect Apple to continue with a triple camera setup for the iPhone set to launch in 2020. Apple Analyst Kuo also expects that at least two new iPhone 12 models will have a time-of-flight sensor. The time-of-flight sensor can judge the distances more accurately, which helps create better bokeh effects.

There is no news wherever Apple will introduce a new processor or will use the 5G modem externally. Also, the device will likely to come with up 6GB RAM and will run on iOS 14. As there were some leaks that the device will support 65W Fast Charging and it may sport 4000mAh of battery. According to information provided by Barclays analyst, Apple could bring Touch ID back by enabling fingerprint recognition, which could recognize fingerprints from anywhere on display.

The outbreak of the novel coronavirus forced Foxconn the main assembler of Apple products to close its factories in China in late January. Foxconn struggles to get factories up and running again as Foxconn employs thousands of people from mainland China.

On February 28, Tim Cook, the CEO of Apple, said “When you look at the parts that are done in China, we have reopened factories, so the factories are working through the conditions to open. They’re reopening,” he said.

On Tuesday, Foxconn said production had reached 50% of annual required capacity and that, based on its current schedule, it expects to reach “full seasonal capacity by the end of March.” But Foxconn warned that “there are still plenty [of] uncertainties which we can not quantify the potential impact [of] on the full year.”

As we all know that Apple launches new iPhones in September. Therefore, we are expecting that the iPhone 12 will likely to launch in September.