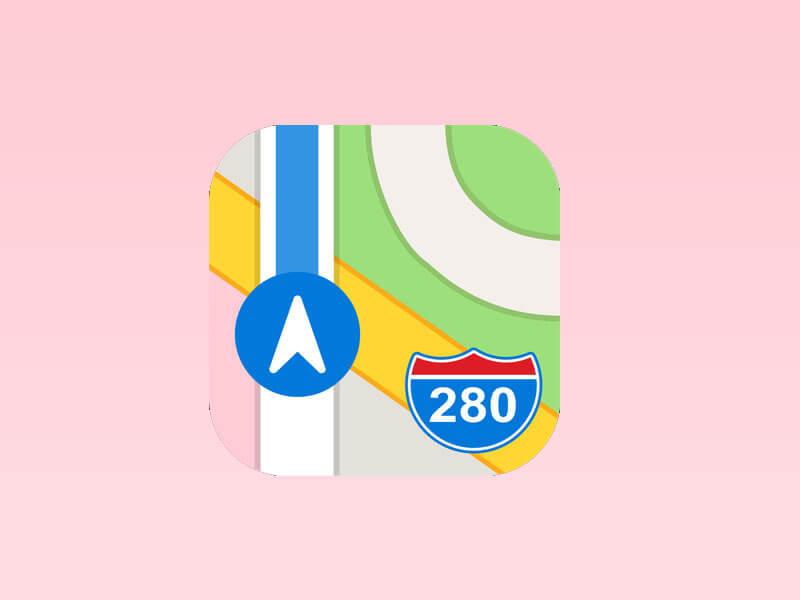 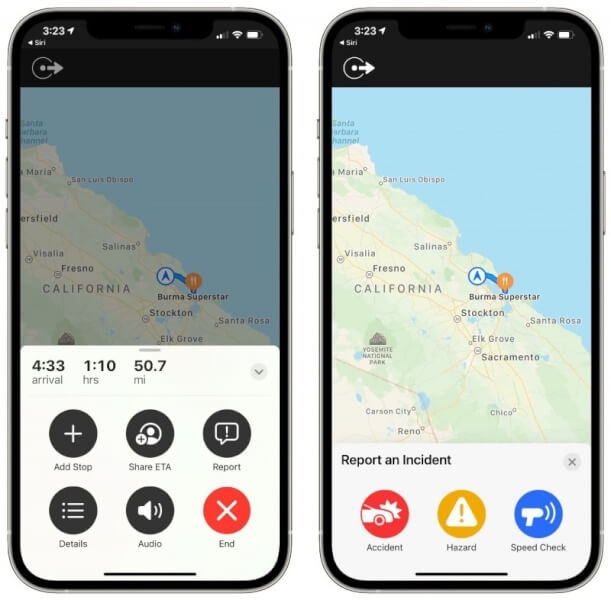 Users will be able to use this feature with the help of Siri. For instance, speaking, "Hey Siri there's a crash in front of me." It will report an accident directly to the Apple Maps. However, this feature is already available in Google Maps. Moreover, Apple has added the support of third-party music applications such as Spotify and others. Again, this feature is also present in the Google Maps.

That's All For This Article. Keep Stalking TechBurner For More Stuff.

Symptoms that Indicate you Should Get a Covid Test