Tech giant Apple was sued by the South Korean Government for dominating the market, back in 2016. Now, South Korea’s government and Apple Korea has reached a settlement in which the company has to spend an amount of KRW 100 billion ($89.6 million) in Korea to help small businesses, education and consumers. 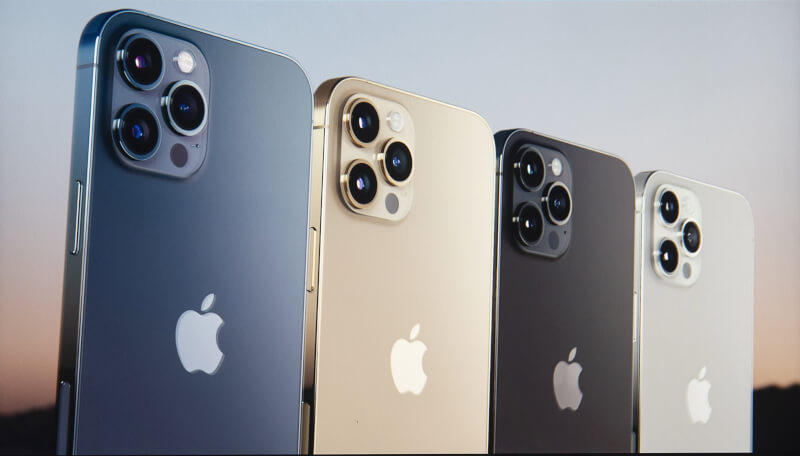