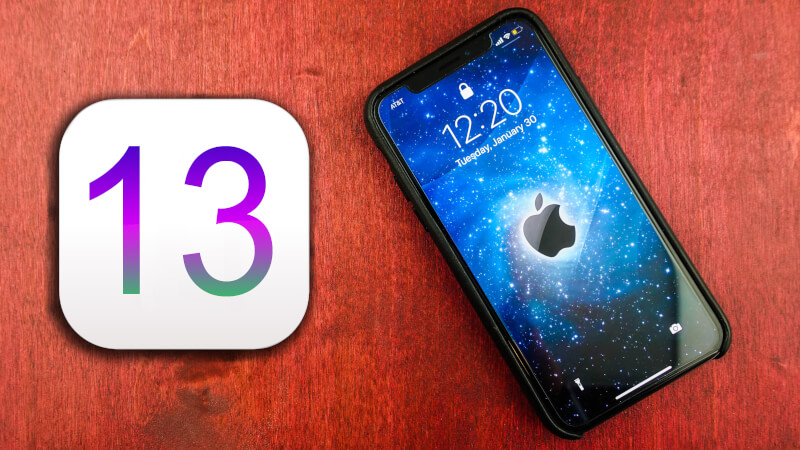 iOS 13 is going to be announced at WWDC and developer will also be inspired about it. Users will also get a release date and they will know that their iPhone and iPads are getting the update or not. iOS 13 contains some cool features like multitasking, a new way for undo & redo, dark mode and much more. You can read this article to get more information about iOS 13. 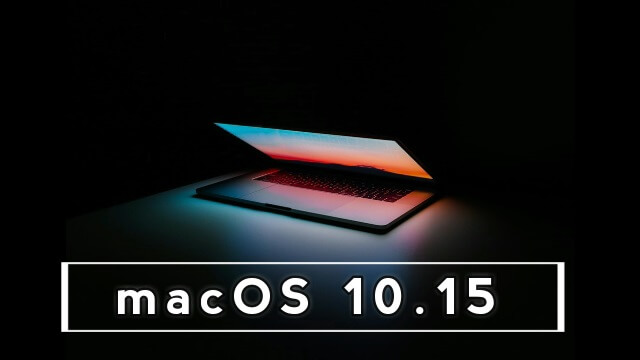 macOS 10.14 is the latest mac stable version which has finally introduced system-wide Dark Mode and some more creative tools for the users. We all don’t know much about macOS 10.15 but it is going to be announced with more security fixes. Users will also get some cool feature like Siri Shortcuts, updated Screen Time, improved Apple ID management, and new message effects for iMessage. iTunes will be categorised in Music, Books, TV, and Podcasts. It will be announced in WWDC and also we will know when we’re getting it. 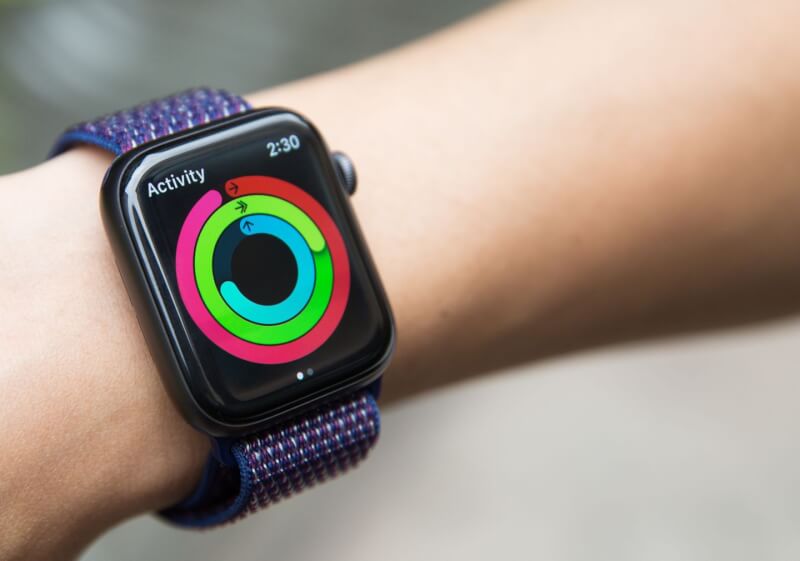 Apple Watch will be getting the new watchOS 6 update in 2019. It will add a feature like a sleep tracker feature for which users are waiting. This will be coming to the newer Apple Watch. Apple Watch 4, Apple Watch 3 and Apple Watch 2 might also be eligible for watchOS 6. After the event, Apple might also release a beta programme after which Apple Watch Users can get it by OTA. 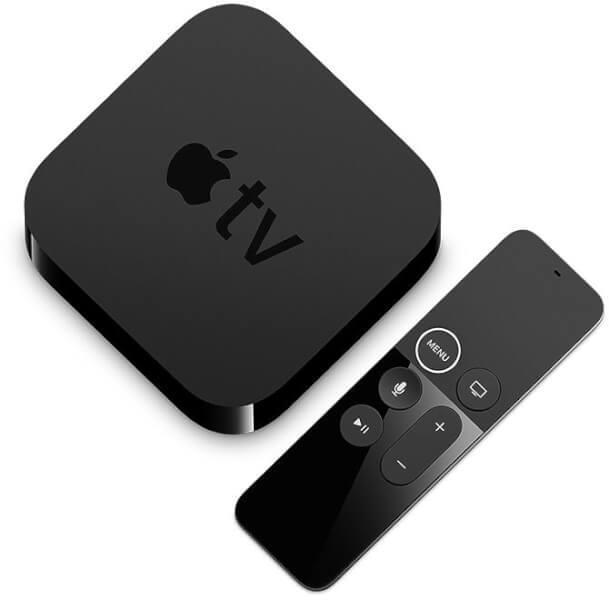 Apple TV will get the support of the new streaming services. Also, Apple TV Plus will have exclusive shows from big names like Oprah, Steven Spielberg, Reese Witherspoon, Jennifer Aniston and M. Night Shyamalan. It is expected to launch in 2019. That’s around when Apple Arcade is set to launch, which will have a host of games you can play across iOS, macOS and tvOS devices. So, Apple is going to introduce it to the upcoming event. 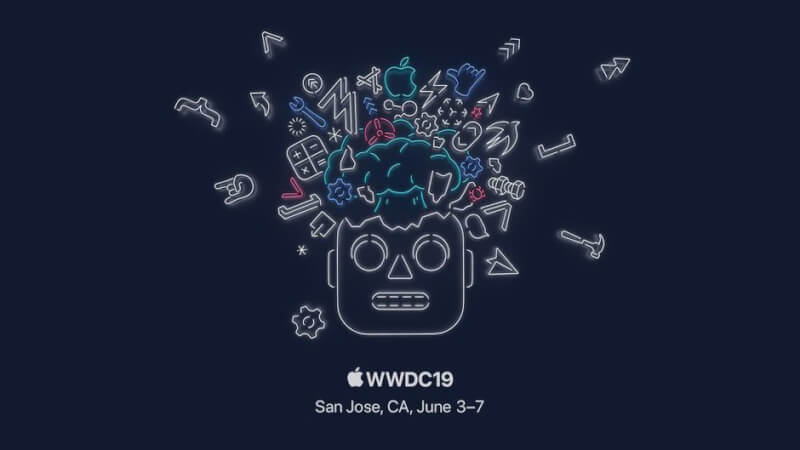 The event is going to be held from 3 June to 7 June where developers will be inspired and Apple will announce some cool information for the users.

These Adobe Android Apps are Must have ones for Creatives!

Here’s Why We Hate the Notch and Hole-Punch!