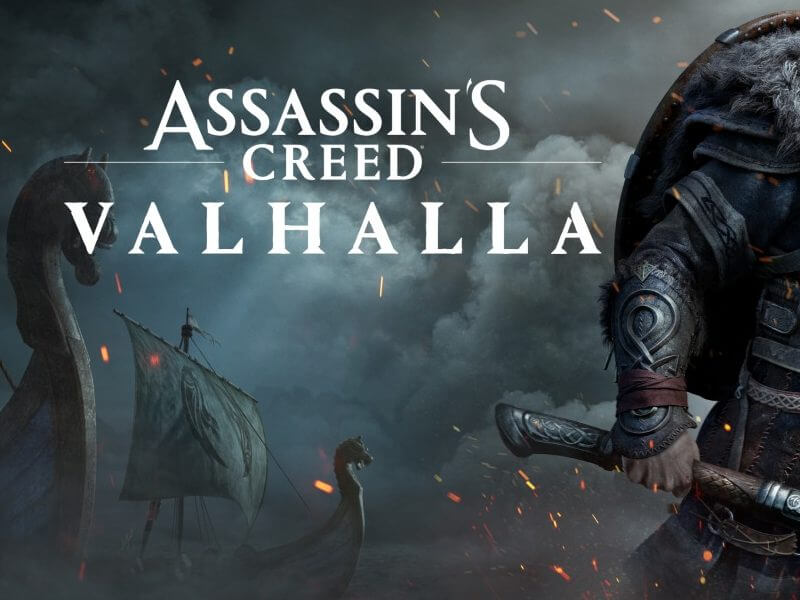 Assassin’s Creed Valhalla: Everything You Need To Know!

It retains the classic Assassin’s Creed’s climbing and stealth. One can find themselves thrust into combat. Also picking off enemies with a bow far more than going in for the assassinations in the game.

The gameplay of Assassin’s Creed Valhalla was revealed at the press conference which shows the new game features that players can enjoy. It includes the dual-armed weapons, looting, siege warfare, and other various activities. Like other Assassin’s Creed game, Valhalla will also be an open-world game. Finally, the robbery will be more active and exciting than any previous generation of Assassin’s Creed. 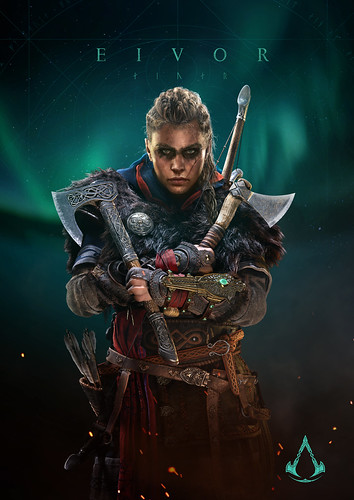 For the protagonist, you’ll play as Eivor, a warrior and Viking clan leader. At the same time, it is not shown in the trailer, whether players will be able to choose the male or female character.

When and Where is Valhalla set?

Assassin’s Creed Valhalla takes place in the year of 873 in the 19th Century. The clan has left Norway behind to start a new life in England, which may be slightly more hospitable. But staking out some new place would not be easy. Players will still have to deal with the Saxons, who are not happy about the players’ presence in the country.

Here is the official trailer of Assassin’s Creed Valhalla.

The 2020 Assassin’s Creed title would be quite substantial in terms of size. It is therefore expected that the game will be at least 80GB in size. 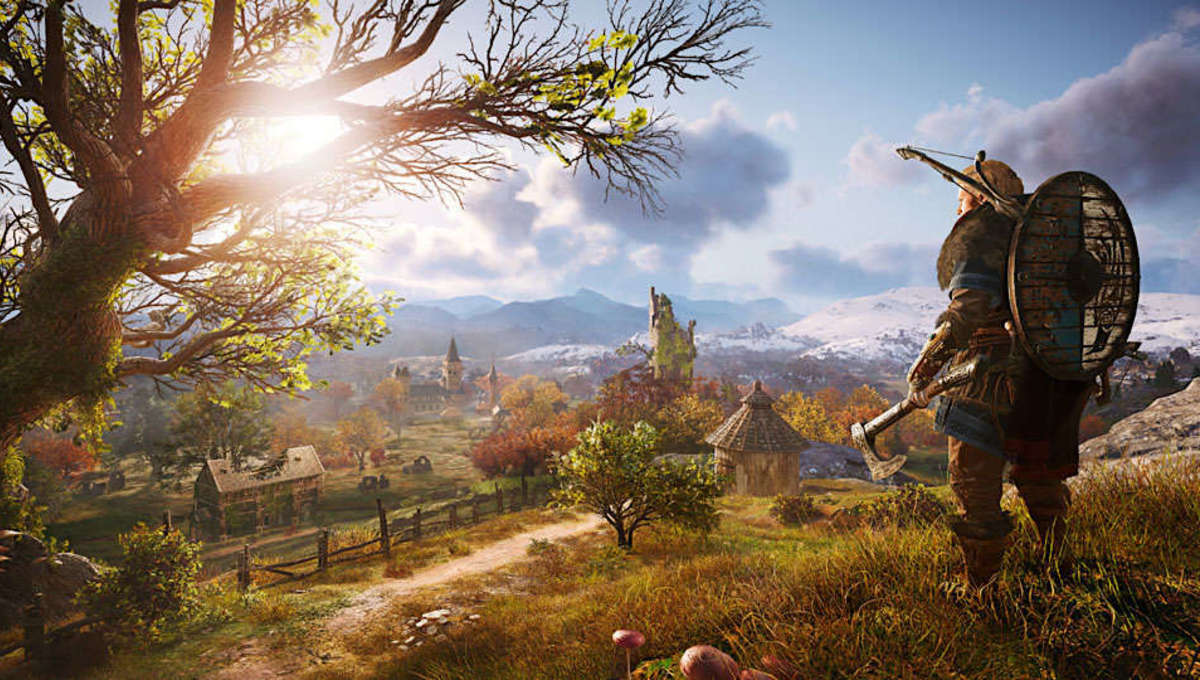 The game is available for pre-order in India for PS4 and XBOX users. The categories and prices are as follows:

Ubisoft’s AC Valhalla Drakkar Edition includes the whole game. It also has the Berserker Longship Pack that offers a Longship with a unique figurehead. Moreover, there is also a set of new sails, a new skin for customising the raven, and a set of runes. So, this edition will be available for Rs 3,999.

Therefore, the Ultimate Edition offers the main game, the Assassin’s Creed Valhalla Season Pass, the story mission you get in the Gold Edition and additional Ultimate Pack. The latter include The Berserker Gear Pack (Bearded Axe, Ursine Guard Light Shield, a new skin for your Raven, Hati Wolf Mount, and the Berserker Set for Eivor). Furthermore, the Berserker Longship Pack, the Berserker Settlement Pack, and a set of runes. This edition will be available for Rs 6,799. 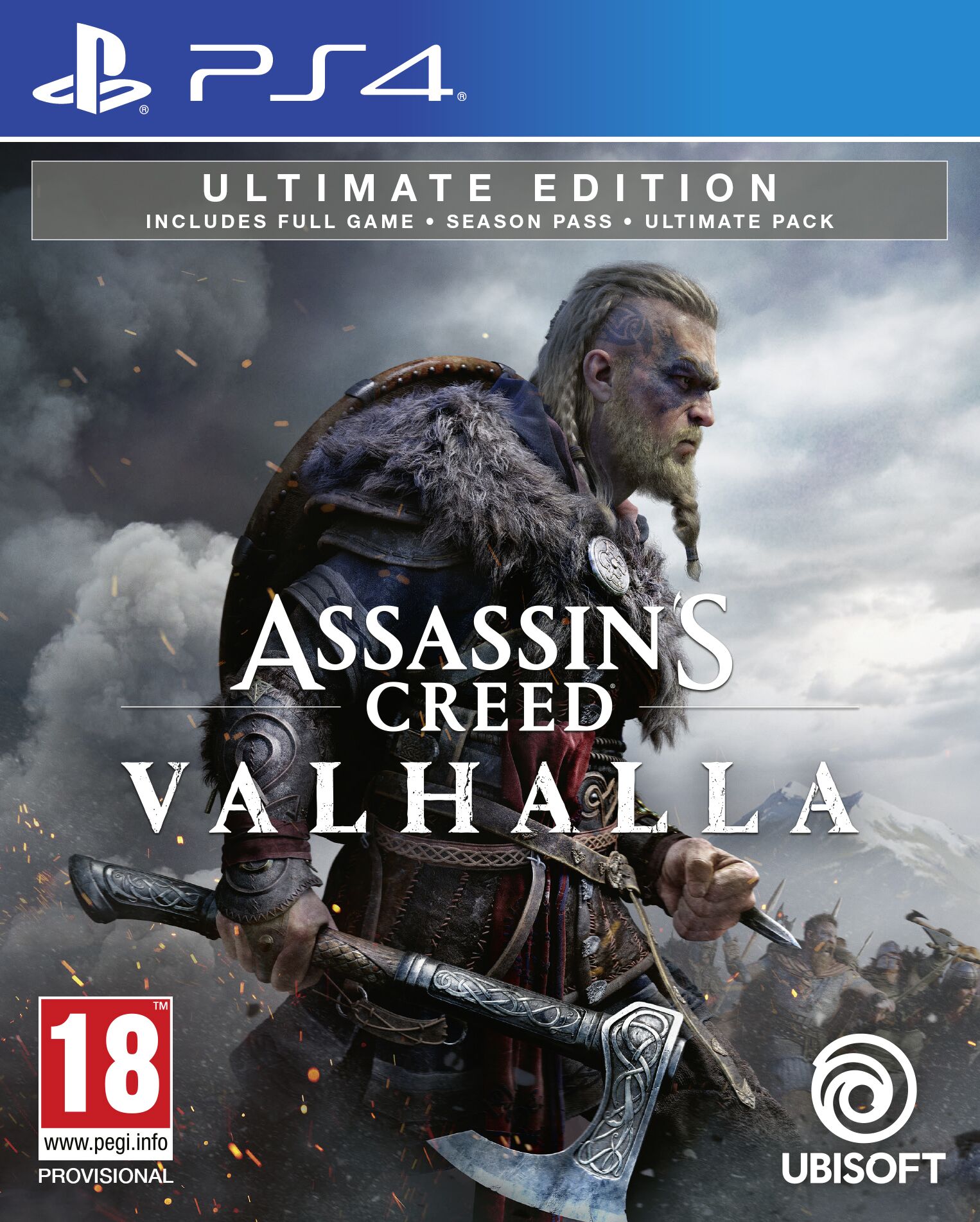 So, the game is available for pre-order on leading stores in India. For the PC version, there is no Indian pricing yet. Therefore, it is expected to be similar to the console version price. Finally, you can head over to Ubisoft and Epic games store for more info!