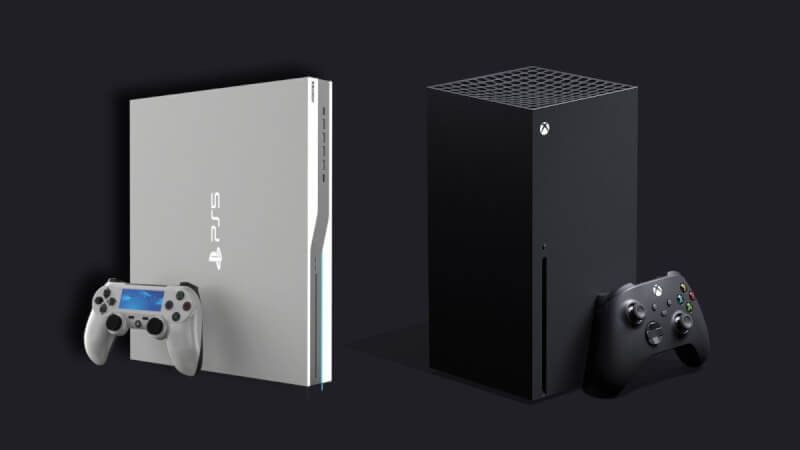 Here are all the features of the PlayStation 5 Vs Xbox Series X. 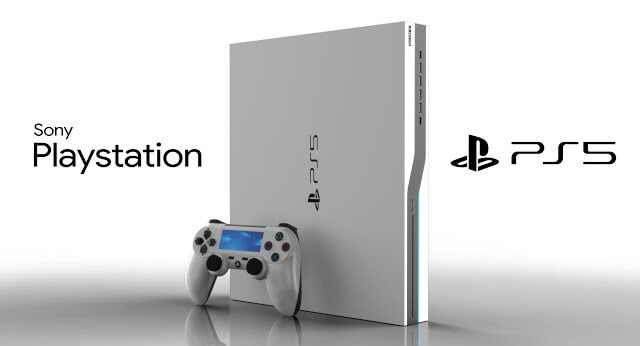 The PlayStation 5 will run off a custom-built version of the 3-generation AMD Ryzen chipset, packing in 8 cores with the company’s new Zen 2 architecture and Navi graphics. It’s a system that will be able to support ray tracing. A performance-intensive lighting technique that has previously been the reserve of expensive high-end PC GPUs, and which we now know will be “built into the GPU hardware” for the PlayStation 5. The PlayStation 5 will use 100GB optical disks, inserted into an optical drive that doubles as a 4K Blu-ray player and the next-generation hardware will boast a completely revamped UI. The PlayStation 5 may have 16GB RAM GDDR6 + 4GB DDR4. 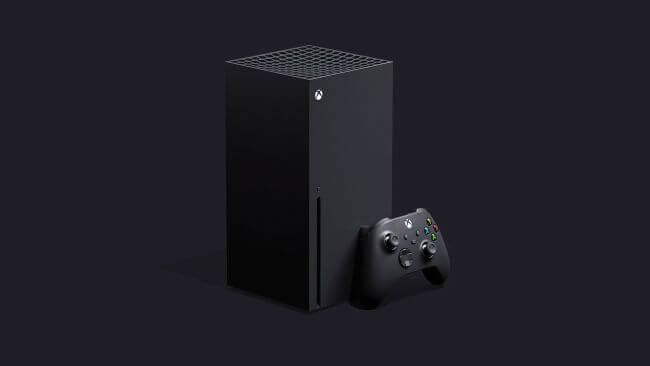 Here are the specs of the PlayStation 5 And Xbox Series X.

Sony has officially confirmed that the PlayStation 5 will release “in time for Holiday 2020” in the US, so likely sometime between October and December 2020. A leak has suggested that the release date will be November 20, 2020, also Xbox Series X console to launch in the “Holiday” window of 2020 in the US. That’s between October and December of this year, and just in time for Christmas. There is no confirmation on the India launch yet. However, we are expecting both gaming device PS5 And Xbox Series X release date will be in Holiday 2020.