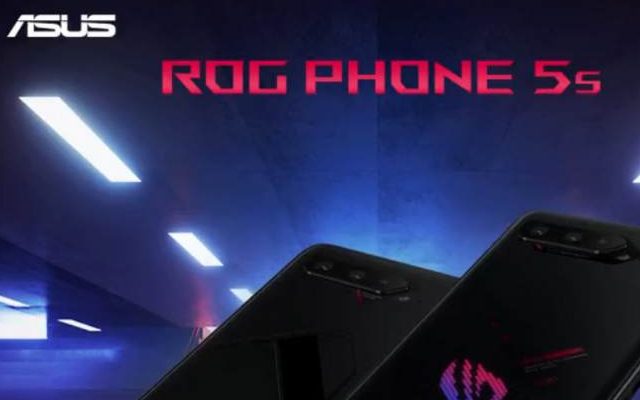 Both the smartphones come with a 6.78-inch Full HD+ (1,080x2,448 pixels )Samsung AMOLED E4 display with Corning Gorilla Glass Victus protection which is the best in class. For a smooth gaming experience, both of them bag a 144Hz refresh rate and an even higher touch sampling rate of 360Hz.

Like previous generation Asus ROG phones, this too will have a battery capacity of 6000 mAh. It also comes with two USB type C ports and with 65W fast charging support. 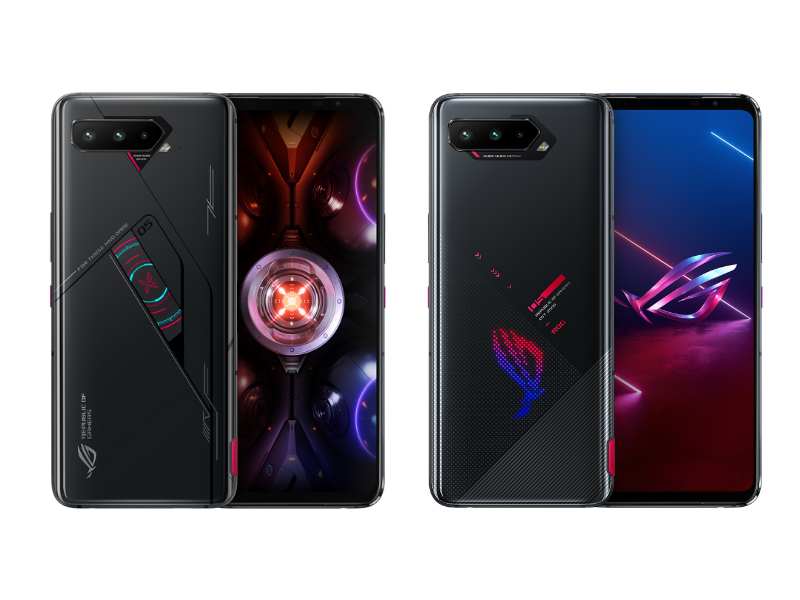 The global variants of both these smartphones, which were announced last year, come with the Qualcomm Snapdragon 888+ SoC. The Asus ROG Phone 5s ships with up to 18GB LPDDR 5 RAM while the 5s Pro only comes in a single 18GB RAM configuration. The base variant comes with 128GB storage that goes as high as 512GB.

For optics, both the ROG phones feature a triple rear camera setup. It comprises a 64MP primary lens, 13MP ultrawide sensor, and a 5MP macro camera. There is a single 24MP front shooter on both.

Both the smartphones are all set to launch in India on 15th February 2021 at 12 pm noon. A virtual event will be held for the launch ceremony which will be live-streamed on their YouTube channel. We are yet to see whether the Indian variant will replicate the specifications of the global Asus phones or not.

Asus is also organizing a contest wherein participants will have to “extract the lethal upgrades for the Ultimate Gaming Weapon that lay concealed.” Lucky winners who are able to crack the code, stand a chance to win the brand new Asus ROG Phone 5s. 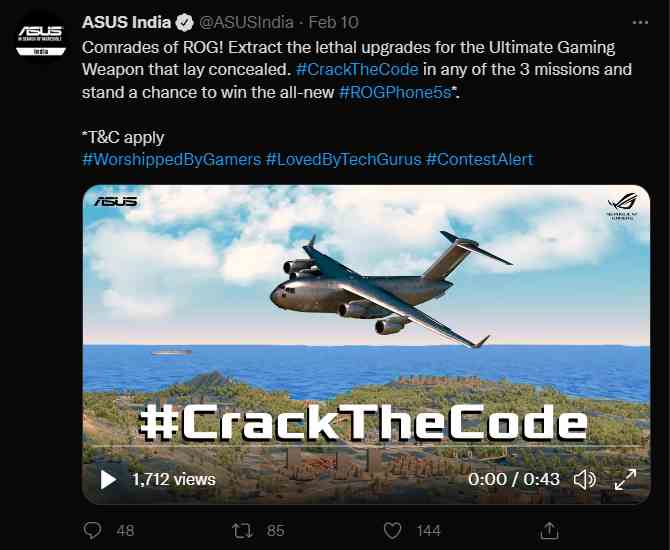 That’s it for this one. For more such tech content, stay tuned to TechBurner.

How to Change Phone Number on Signal without Losing Data