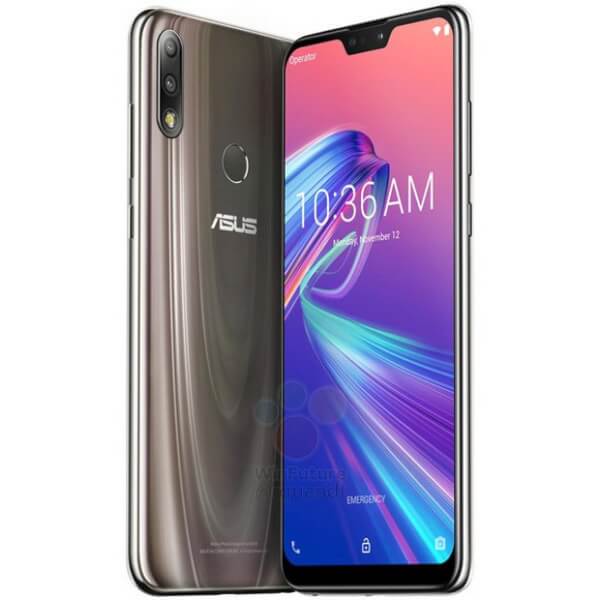 Earlier this year, Asus launched there Asus Zenfone max pro M1 to compete with its rivals in the smartphone market. With great specs and aggressive pricing, the device quickly became one of the highest selling smartphones. Since then so many smartphones have come in the market take it Xiaomi or realme, and Asus is about to take a storm in the smartphones market again. 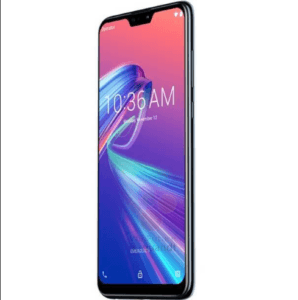 Some leaks are suggesting, Asus Zenfone Max Pro M2 will have a Snapdragon 660 chipset coupled up with 4 GB of ram. It will arrive with 64GB and 128GB variants with expandable microSD card slot. Also, the dual camera setup will feature a 12MP Sony IMX486 Primary sensor with f/1.8 aperture, PDAF and EIS and a 5MP secondary Sensor which will offer Bokeh Effect in the photos. It is expected to have a 13MP selfie shooter with f/2.0 aperture with a soft LED light and proximity Sensor at the front. The same camera setup should also be equipped in the other variant also.

The Asus Zenfone Max pro M2 will feature a 6-inch fullHD+ IPS Display with 19:5:9 aspect ratio and a corning gorilla glass 6 protection. A recent leak also suggests that it will have a giant 5,000 mAh battery same as its predecessor and will run on stock Android.

The unrivalled champion of mid-range is ready to begin its dominance with the most durable screen in the segment – Corning Gorilla Glass 6. The Zenfone Max Pro M2 launches on 11th December, exclusively on @Flipkart. Stay tuned for more. @corninggorilla #UnbeatablePerformer2dot0 pic.twitter.com/Kd2vHKN22B

Asus Zenfone Max Pro M2 is officially announced to launch on 11 December 2018. This phone is going to be Flipkart Exclusive in India to sell online. Also, this is going to be India first device, Which shows the importance of the Indian market for Asus. So, let’s wait for the launch event.

So, Stay tuned to Tech Burner for more Tech News related to the upcoming device.

Reliance Jio Gigafibre launch and its target states and cities!!