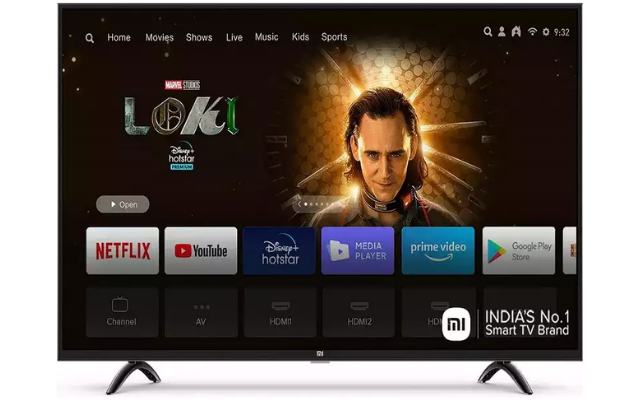 iSpeech
With the advent of technology, electronics are becoming cheaper and smarter at the same time. It’s a thing of the past when only a certain population of society was able to afford the latest cutting edge technology. Due to intense competition, mass production and the superior leap in technological processes, such electronics have become more accessible to all of us. In this article, we are going to talk about one such item - The Smart TV. Did you know that you can buy a stellar 4K smart TV for just under 30000 with a display size of 43 inches and a ton of cool features? Well, this article is all about the best 4K TV under 30000 available in the Indian markets right now. So, if you’re looking to buy one, your confusion ends here.

The OnePlus Y1S Pro comes with the good brand value attached to OnePlus smartphones. This smart TV comes with 2 speakers that produce a decent 24W output and also comes with WiFi and Bluetooth in-built. As for the ports, it has a headphone jack, 2 USB ports, 3 HDMI ports and an ethernet port. It also has 2GB RAM and 8GB in-built storage. With additional perks such as smartphone screen mirroring and an on-site 1-year warranty, the OnePlus Y1S Pro is one of the best 4K TV under 30000 that you can grab right now. 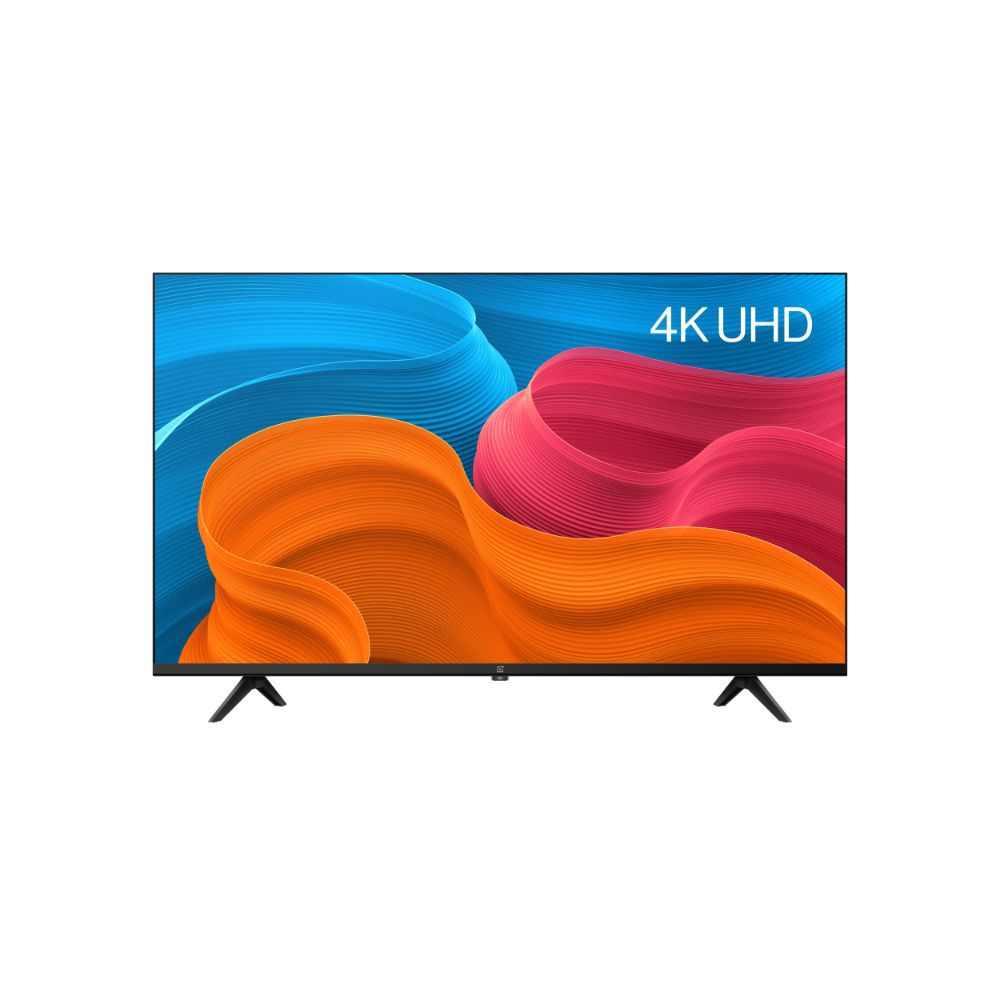 Smart TVs by Xiaomi have been around for a while and for good reason. Their 32-inch smart television sets have been the bestsellers in their price segment and similar is the case with the Xiaomi Redmi X43. With dual speakers producing a heavy 30W output, 16GB internal storage and Cortex-A55 processor with Mali-G52, this smart TV is a bang for the buck. Other standard features include screen mirroring, availability of all ports and buttons and one-year on-site warranty. 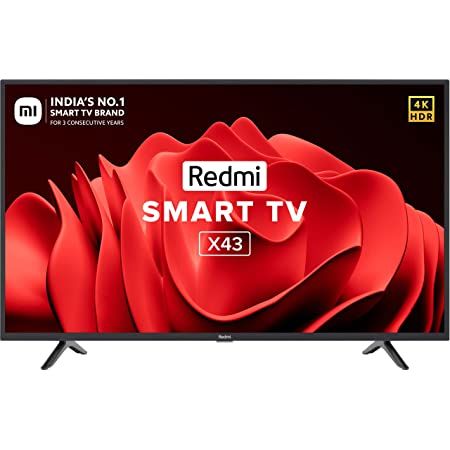 This is an upcoming 4K TV under 30000 by Xiaomi under its Mi series. It is set to come with an even bigger 50-inch display and huge internal storage of 32GB. It will be powered by the Cortex A55 CPU and the Mali G52 (2EE) MC1 GPU for a power-packed performance. The only downside is the speaker output of 23W which is a bit less compared to what other brands are offering. 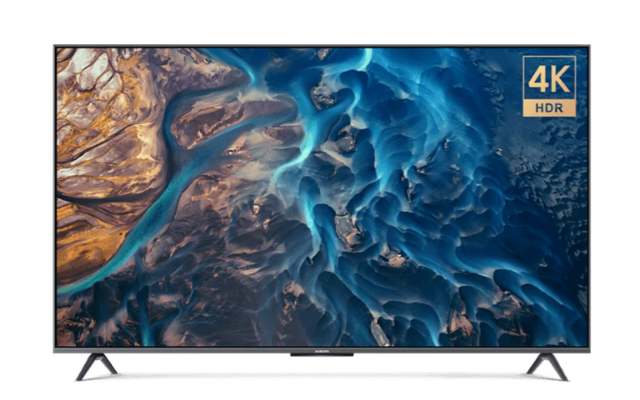 A new entrant into the smart TV market, Realme has stirred up the competition successfully. Providing the same specs as most other competitors but at reduced prices has become the company’s USP. Under the hood, this particular model is powered by the Cortex A53 CPU and the Mali-G52MC1 GPU. Although it produces a sound output of 24W, it has 4 in-built speakers as opposed to most smart TVs which only have 2. 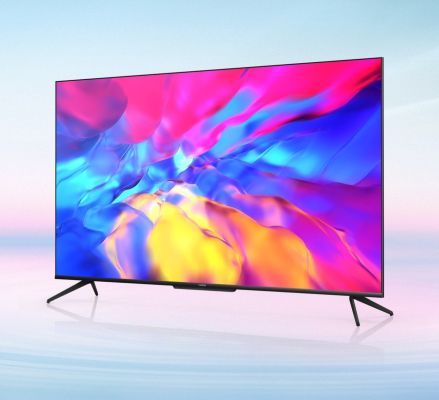 Again an upcoming model by Xiaomi, the A50, as the name suggests, is a 50-inch 4K smart TV. If you’re looking for a 4K TV under 30000 for the sole purpose of a 50-inch screen then this won’t disappoint. Considering it’s expected to launch at Rs.22500, a 50-inch screen at 4K resolution doesn’t sound bad, right? However, Xiaomi has cut a few corners such as providing only 1.5GB RAM, 20W speakers and no 3.5mm jack. 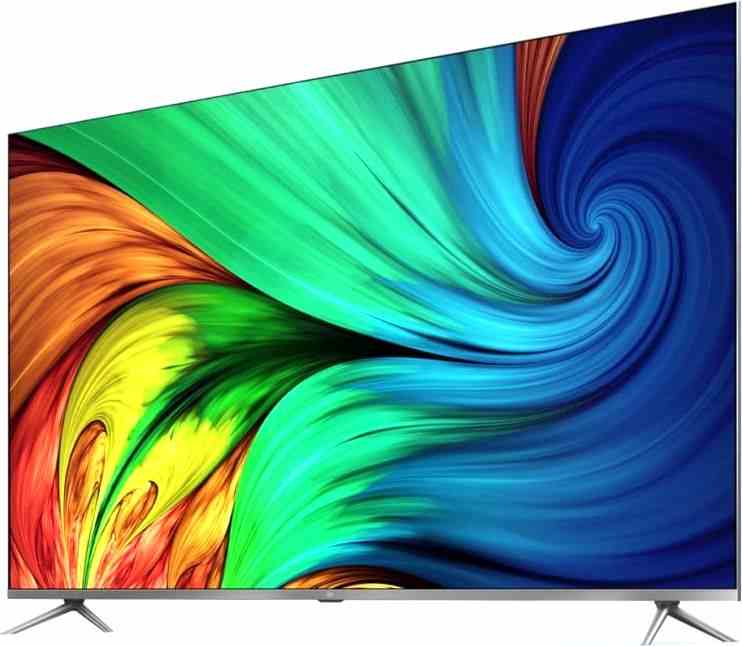 So, these were the top 5 best 4K Smart TVs under 30000 in India that you can get your hands on right now. If you enjoyed this article, then check out TechBurner website for more interesting content!