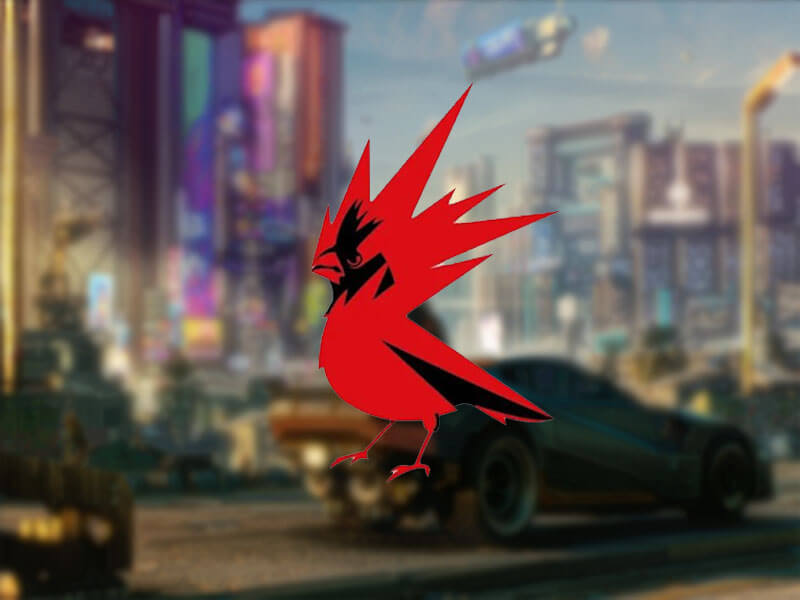 Convert Text to Speech
CD Projekt says that they have been under attack by hackers who have access to their internal network, encrypt some devices and collect some data from the polished video games company. Cyberpunk 2077 developers say they will not agree to the demands made by the attacker and does not believe any personal data of players or service users has been compromised.

The company shared the ransom note left by the hacker through a tweet. in the note, the hacker claims to have access to the source code of Cyberpunk 2077, Witcher 3, and an unreleased version of Witcher 3. The hackers are threatening the company that they will release the source code alongside internal legal, HR, and financial documents unless they come to an agreement.