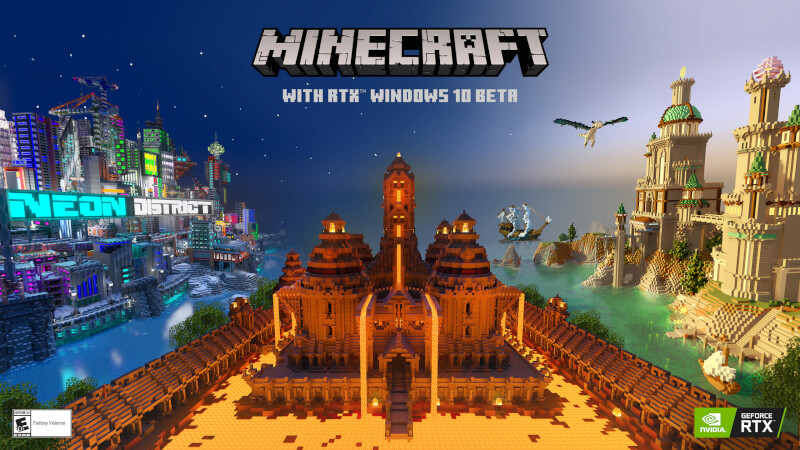 iSpeech
NVIDIA RTX Series Graphics Cards are the best Cards available in the market right now. This Series of Cards handle all the AAA Titles Flawlessly. Although they are a bit costly, they deserve to be value for money products. However, while talking about Gaming Accessories and Games, we must talk about Minecraft. This game has become so popular nowadays that most of the Gamers are Playing and Streaming this on their Channels. This one also attracts a lot of audiences as the game is too much exciting. However, this time NVIDIA has launched a new version of Minecraft which will be compatible with RTX Based Graphics Cards which will Boost the Gameplay. Check out below to Download Minecraft RTX Beta Update for Windows 10.

What is Minecraft RTX Beta?

Minecraft is a Sandbox Video Game which was developed by Mojang. This game is more like a Cartoon in this era of 4K Games. Still, the game has become quite popular due to its Story and Missions. As Minecraft become so much popular, NVIDIA Decided to Sponsor the Game and make this Fully Compatible with NVIDIA RTX Series Graphics Cards. Which means that you can play this game in 4K HDR Resolution if you have an RTX Based Graphics Card. Have a look at the Minecraft RTX Beta Features below. 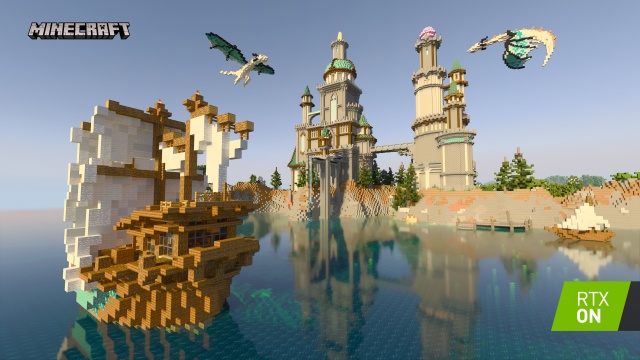 As you already know what is Minecraft RTX Beta, now its time to know the Minecraft RTX Beta Features. There are only a few improvements if you count by numbers, but they are those which makes the Game run on a High FPS and Great Image Quality and Rendering.

Before we proceed to how to Download Minecraft RTX Beta, let's discuss the System Requirements of the same so that you won't face any errors after Downloading the game.

So, here is the most exciting part. Just have a look below to know how to download Minecraft RTX Beta and Play on your RTX-based Beast... 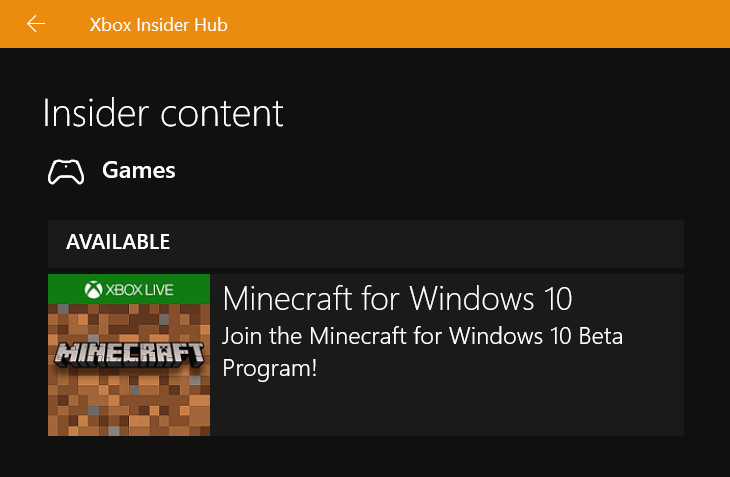 How to Install Minecraft RTX Beta?

There is no Dedicated Installation process on How to Install Minecraft RTX Beta. When you click Done on the Store Page, the System will automatically download and install the game on your computer, and you'll be able to play the same.

So, are you going to Download the Game on your PC? Let us know in the comments below. Till then - "Stay Home, Stay Safe."