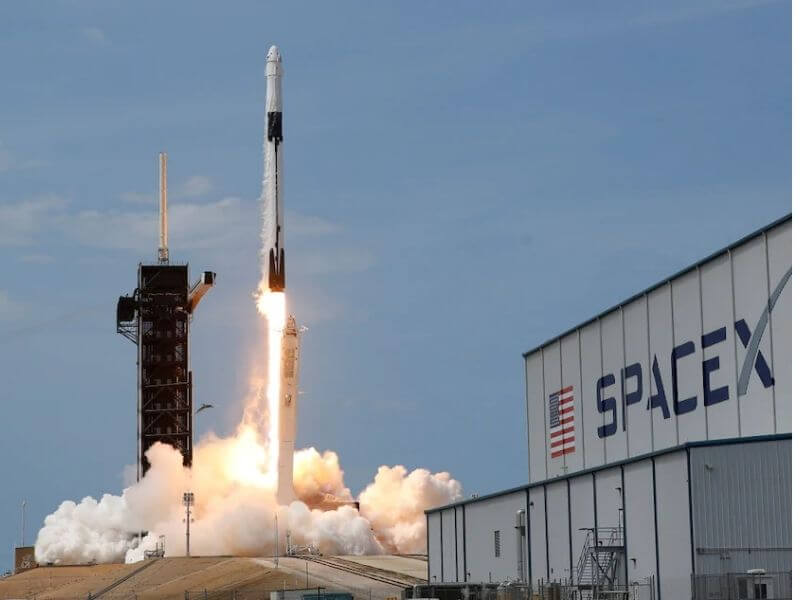 iSpeech.org
As per reports, Elon Musk is conspiring to bring internet satellite, Starlink to India. Starlink is a project of Elon Musk's another brand called Tesla. As per the company, they are currently serving more than 10,000 active users worldwide. Starlink also provides the facility of in-flight internet to meet the requirement of users. 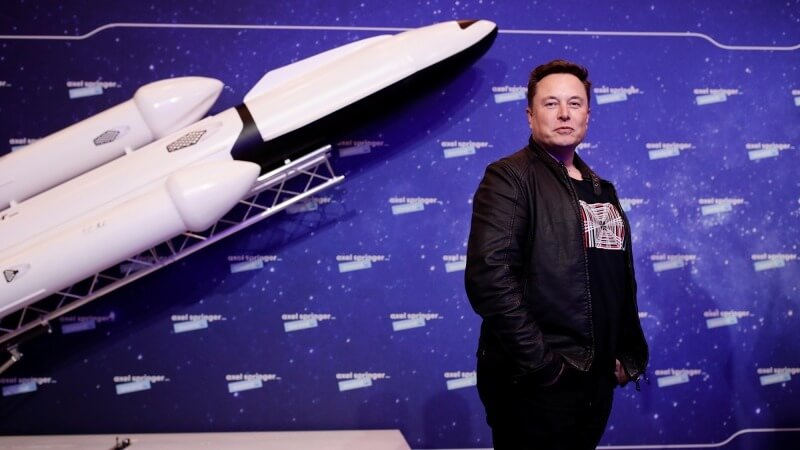 Elon Musk in an interview with CNBC-TV18 said that they are planning to carry out the Starlink project in India. Previous year, SpaceX Satellite Government Affair, Patricia Cooper had issued a notice to the Telecom Regulatory Authority of India (TRAI) regarding the same. Now, the TRAI has approved the arrangements. However, anything is not yet confirmed about the same.

That's All For This Article. Keep Stalking TechBurner For More Tech Stuff.