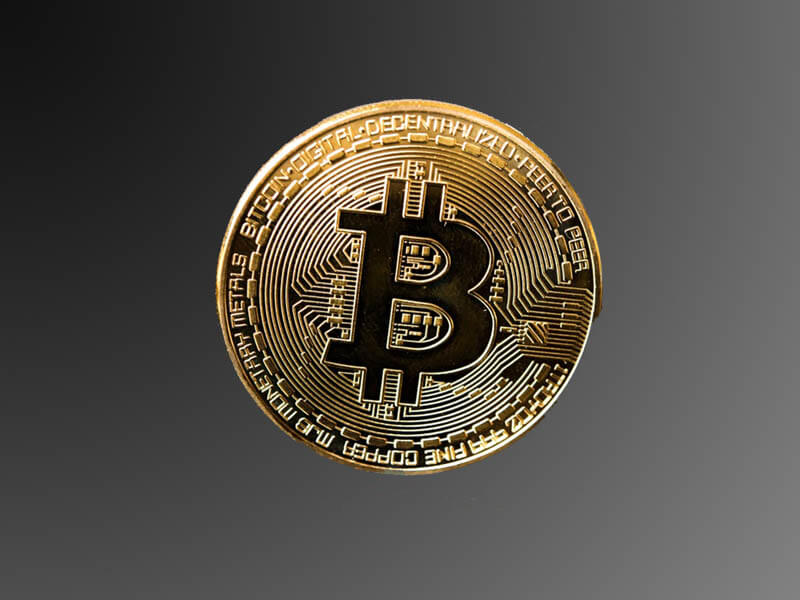 Tesla Inc has invested $1.5 Billion in the most controversial cryptocurrency Bitcoin and has caused an all-time hike in Bitcoin. Bitcoin has jumped has 15% after Tesla Disclosed their investment, with prices exceeding $44,000 for the first time. Tesla has also said that they are going to start excepting digital currency as a form of payment for their electric cars. One of the most influential companies Tesla and Billionaire Elon Musk has shown their support for cryptocurrency which has been criticized by policymakers.

“The world’s richest man allocating $1.5 billion of his company’s treasury to Bitcoin speaks volumes about the magnitude at which crypto gains institutional adoption,” said Antoni Trenchev, managing partner and co-founder of Nexo in London. Antoni Trenchev said that they are expected by the end of 2022 at least 10% of S&P 500 companies will invest in Bitcoin.