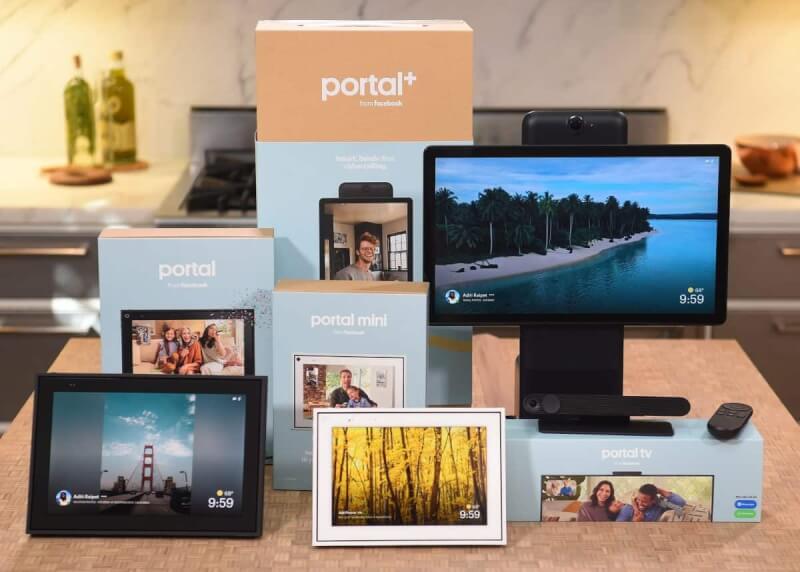 Portal and Portal+ are new video-calling devices by Facebook which makes it easier to connect with friends and family as claimed by Facebook. Although there are many debatable situations arising with the launch of the original Portal, here is Facebook, launching the successors proudly. The old-gen Facebook Portal in India is available via Amazon.in with the device shipping in 1-3weeks.

In brief, all the models of the Portal family are made by the vision of making video calls more popular and easier. With a completely separate device, it makes a faster learning curve for any layman to learn and adapt to video-calling. Facebook Portal in India comes with a 10-inch 1280×800 display. Nonetheless, if you want a more seamless experience, the Portal+ is there with a 15-inch 1920×1080 display. 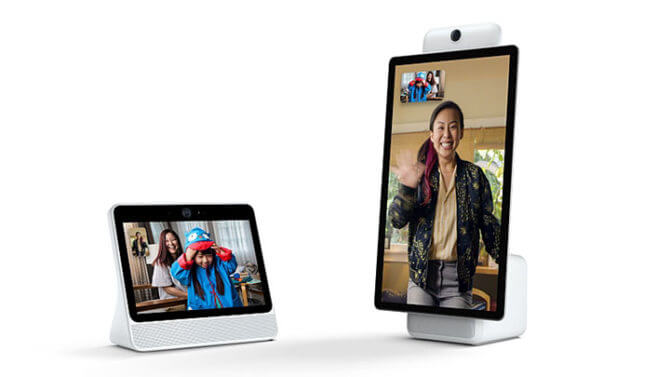 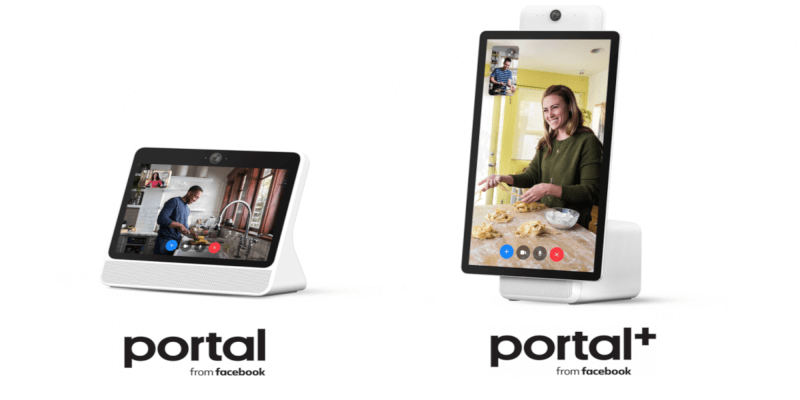 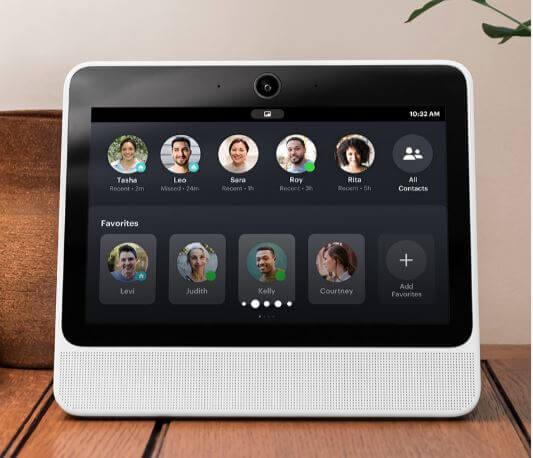 For deeper insights, consider reading this.

You can buy Facebook Portal in India via Amazon.in for Rs. 27,990/- from the below link.

Buy Facebook Portal and Portal+ in the US- Price: