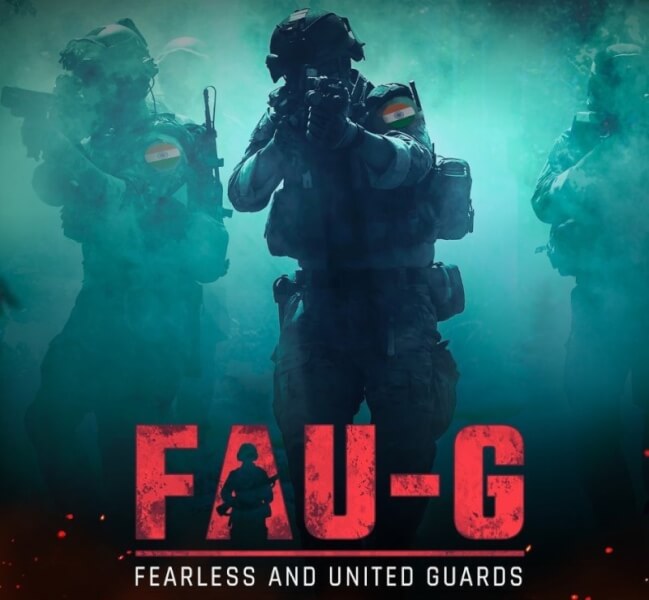 FAU-G is just a few more days far from the official launch on Google Play Store. On Google Play Store 4 Million people have already made Pre-Registration for the game before the launch. As the launch date is getting close people are getting excited to try out the game, the company said in the first 24 hours already there were more than 1 million pre-registrations.

During an Interview, the Co-Founder and Chairman Vishal Gondal said “I will say that we will cross five million at least. But at five million, I don’t think so any other game, at least in India has got that kind of pre-registrations”. FAU-G is a game that is focused on linear missions which you have to clear to get further in the game. There will be a Multiplayer mode so you will be able to play with your friends and soon there will be a Battle Royal Mode.