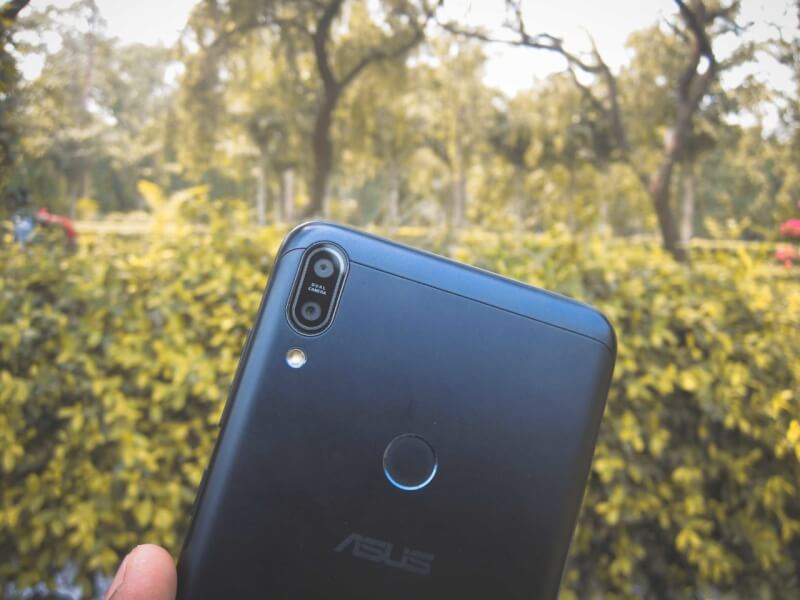 Asus Zenfone Max Pro M1, the budget offering from Asus in India for 2018 which competes with the phones like Xiaomi Redmi Note 5/ 5 Pro, Redmi Y2, Honor 9 Lite etc. Also, it pretty much checks all the boxes of decent specs i.e., Qualcomm Snapdragon 636, 3/4/6GB RAM, massive 5,000mAh battery and also the trend-ish 18:9 display which is a standard these days. 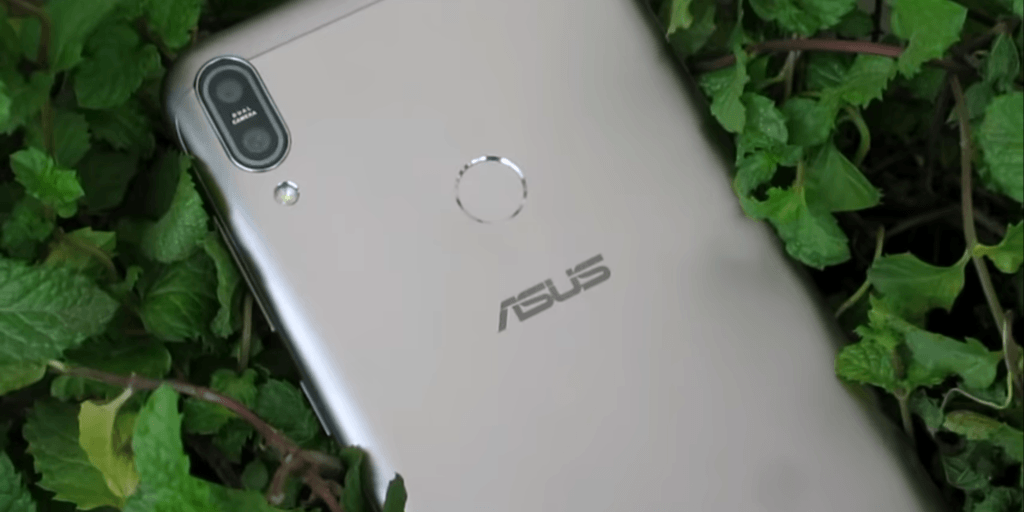 However, the device was not that great when it comes and even after a couple of software updates, the provided pre-installed stock camera was improved a lot but still it was not great as the level of its biggest competitor, Xiaomi Redmi Note 5 Pro (except 6GB RAM variant). Recently the site covered the method to install Gcam on the Asus Zenfone Max Pro M1 here!

And this is the comparison of GCam over the stock Camera which is tested on the Asus Zenfone Max Pro M1 4GB variant. Technically, this device has a 13MP (f/2.2) + 5MP camera on the Rear and an 8MP shooter to the front and after installing and using GCam, the results were great!

We have brought some of the snaps to clearly point out some comparison between the G Cam VS Stock Camera, However, Google Camera is performing far better in every lighting conditions, and Installing G Cam in your Asus Zenfone Max Pro can bring some drastic change in the camera performance. 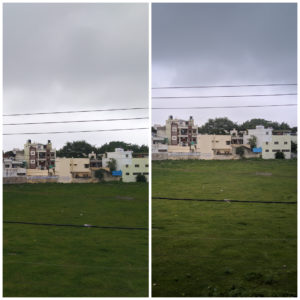 Under Mixed light conditions, the GCam again shines over the Stock Camera app with better contrast, saturation, and overall details if one tries to zoom in a little bit. 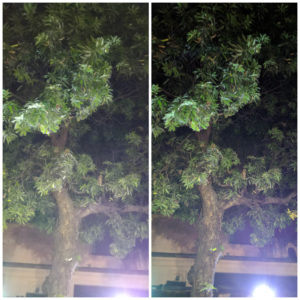 Under low light the difference is huge! Clearly, this sample states that how the Stock Camera in the smartphone produced pretty washed out images with fewer details, more noise and comparatively lower dynamic range which clearly shows that how less optimized the Stock Camera on this device is. As it literally downgrades the potential of such a capable sensor on the phone whose GCam takes full advantage of. 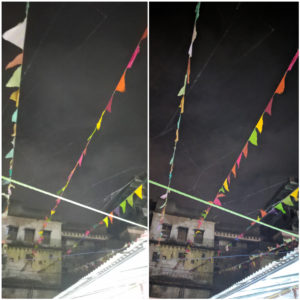 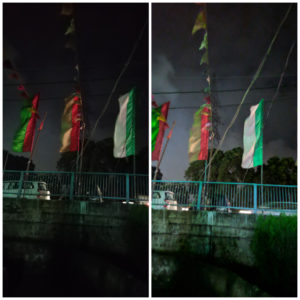 When it comes to portrait mode shots, both camera app has their own advantages as the Google Camera provides excellent edge detection and HDR processing and Stock Camera has to option to control the amount of Background Blur/ fake Bokeh manually. However, the overall picture comes better when shot with GCam in all lighting conditions. Also, the Portrait Mode on GCam works on human subjects only where the Stock Camera app on the Asus Zenfone Max Pro has the advantage of. Same goes for the front Camera, as the GCam takes the Selfie game to next level! 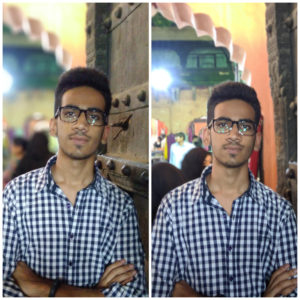 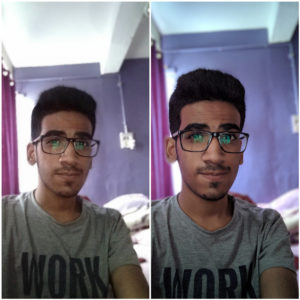 All these comparisons clearly show how less optimized the software processing in the Stok Camera app. Asus can really improve the quality of picture from this application by more software updates as the GCam literally shows its true potential overall.   But since the GCam can be installed without Rooting the device, it seems a lot better alternative with almost no compromises.