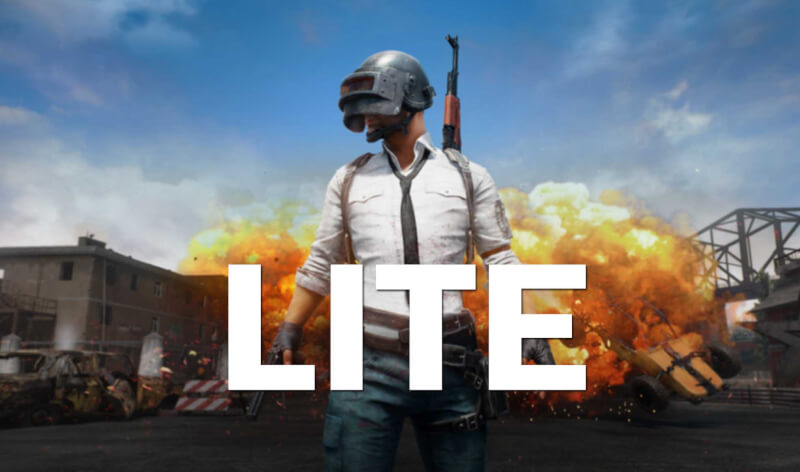 As the enthusiasm for extreme gaming on a mobile device is increasing so does the options. However, it’s not necessary that the desired phone will run on your smartphone or not if it falls under a budget category. Though, the creators of the most popular game in the charts of Play Store PUBG (PLAYERUNKNOWN’S BATTLEGROUNDS) has recently announced their Lite version of their Game and here is how you can get that on your phone.

This version is specially made for devices having RAM of 2GB or lesser and since its a “Lite” version, compromises should be expected and Tencent Games had done some corner cuts in this. The major change is in the size of the map and the maximum number of Players at a time ie., they are limited to 40 players instead of 100 as compared to the normal version.

Perks of having this in our phone might be consumption of lesser data and less use of the CPU’s and GPU’s raw power. However, its a graphics intensive game so even in its lighter form, not a lot of changes should be expected.

On Google Play Store, PUBG Lite’s description is “PUBG MOBILE LITE is here! Built with Unreal Engine 4, this version of PUBG MOBILE is compatible with even more devices and optimized for devices with less RAM without compromising the gameplay experience that has attracted millions of fans around the world. PUBG MOBILE LITE features a smaller map made for 40 players, which means a faster-paced game that still keeps the traditional PUBG style of play!”  which surely implies that Tencent Games is trying to attract and grab the audience who aren’t into PUBG, maybe because of a less capable device which will eventually increase their worth and engagement with the audience.

How to get PUBG Lite in India?

However, PUBG Lite is available only on some few countries as of now so to download it, one should need a VPN for another country (Philippines) to get this game running. We can expect this game to come officially by Tencent Games to India pretty soon as its plenty of budget-oriented device users are here.

The direct download APK file for this game, is linked below so just install, change VPN and you are ready for chicken dinner!

PUBG Lite is Coming To India: Here are the details

1 thought on “Get PUBG Lite on your device!”