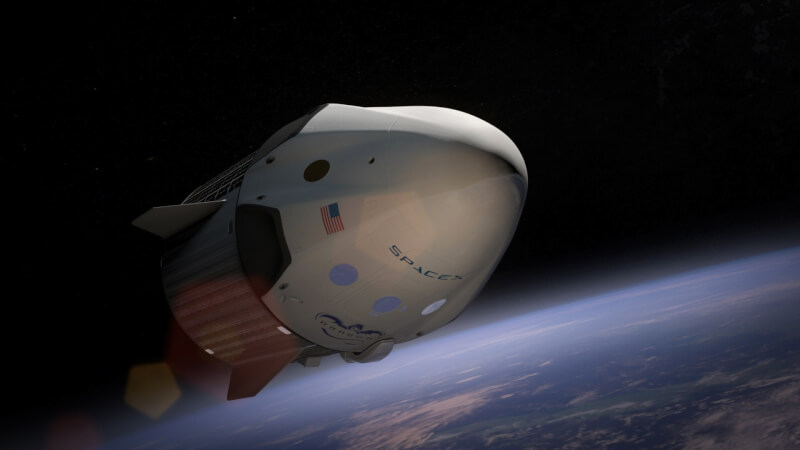 Now, this post is going to be way different than the other articles on our site, because here I’m not going to talk about any gadget or smartphones. But a big news coming by NASA. I know you already know much about Nasa, it’s a U.S. government agency which researches about the science and life out from the earth. It was founded in the year 1958 and they’ve well progressed in the past century.

NASA launched a Mission to Touch The Sun 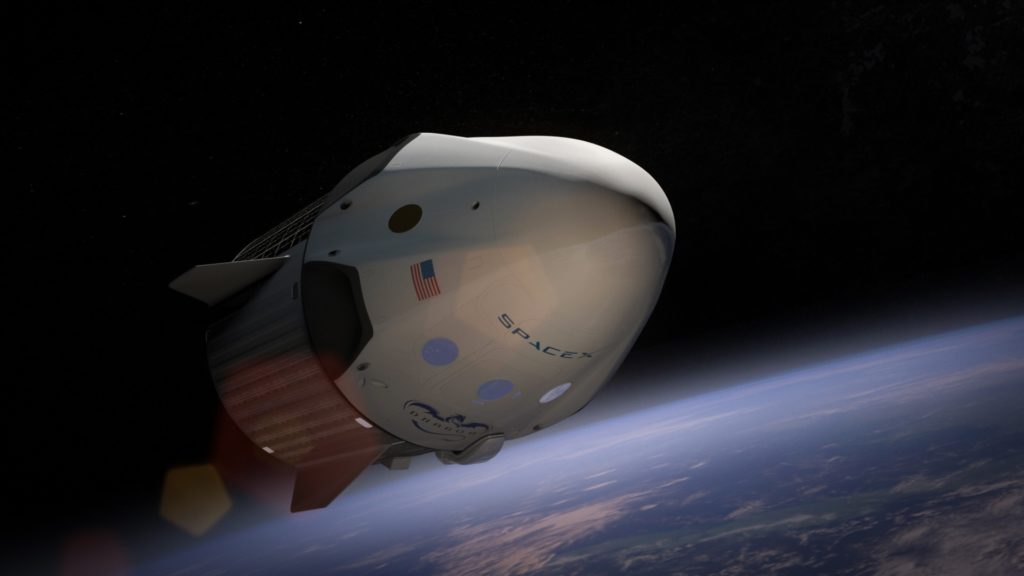 Recently, Nasa has launched a satellite which is going to be as closest to the sun than any other satellite. This is happening because Nasa configured a way to speed up the satellite much more than ever before. Also, the built material of the satellite is also much more powerful because it’s going for a journey towards the sun.

That’s why it is considered to be the fastest manmade object ever made. This will help us to configure the nature of the sun more accurately. We all know much about the sun, like what is it made of, it’s radius, etc. But still, there are some mysteries which we cannot see with our naked eyes and can’t even assume it.

So here this satellite is going to do all that for us. Also, this space machine is named “Eugene Parker, 91”. You might be wondering it seems like someone’s name. Yeah, you guessed it right, it is the first ever spacecraft which is named after a human.

The Delta-IV Heavy was the rocket which was supposed to take this satellite to the sun. Finally, after many attempts, it successfully flew in the air. Within an hour, Nasa scientists also confirmed that the satellite is successfully released into space.

What new this Satellite will bring to us?

NASA’s scientists said that this parker probe will make around 24 loops around the sun in the next 7 years. This will extract much more science about the sun. The satellite is just 6.16 million kilometres away from the sun. This distance may sound huge for us but it’s going to solve all mysteries of the sun.

So this is really a good news for all of us because within next few years we are going to know much more about the shining Sun, than ever before. That’s all I have today for you guys. Share this article with your friends to also aware them about this. For more quality tech updates, please turn on the notifications.