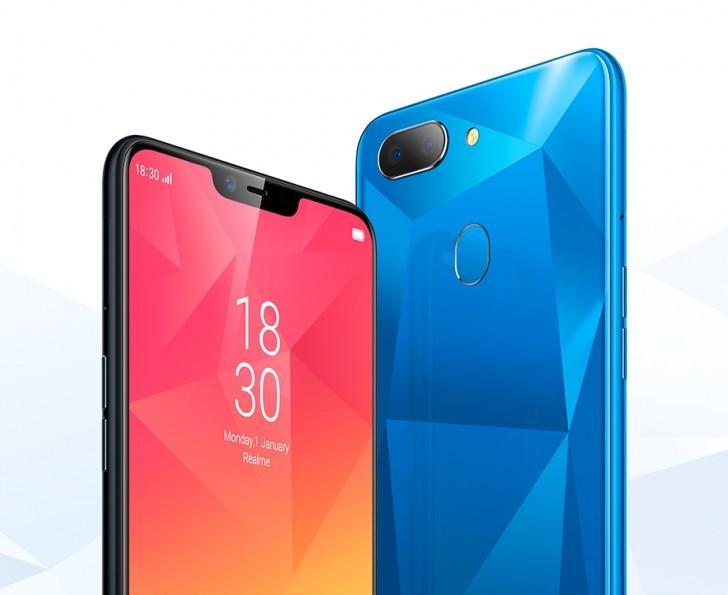 Realme a well known mobile brand in India, is now going to launch it’s the second smartphone in the Indian smartphone market. The previous device was Realme 1, which was the best selling devices on Amazon, because of it’s stunning design, performance at a very affordable price of INR 10,000 rupees.

Today leaked on the official website of Realme India, now the page has been removed but we have received the image of Realme 2. It seems like the design has received some changes with its camera. So let’s talk new of Realme 2 specification, and you can also have a look at Realme 2 Features, which are completely new.

Display – Display will be a Full HD+ Display, with 5.99 inches, and the aspect ratio will be 19:9. Also, the Screen-to-body ratio has been increased. Thanks to the Notch display, which is the new Realme 2 feature. 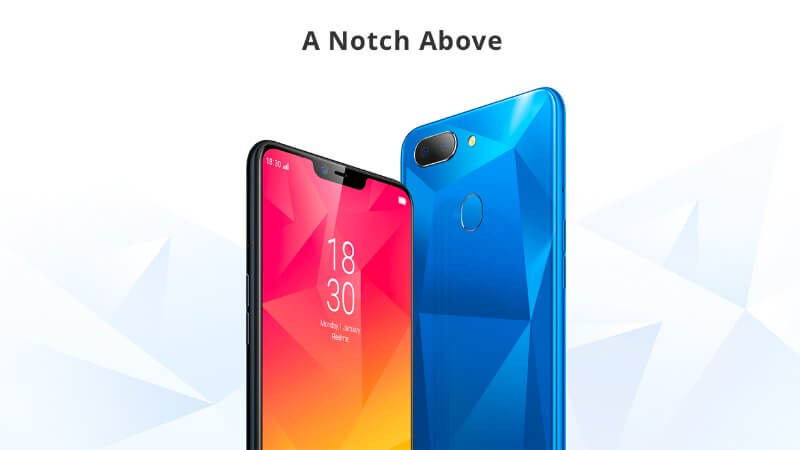 Camera – There is an upgrade in the camera of Realme 2. In the leaked image you can clearly see those dual rear camera, aligned horizontally in a single frame. The confirmed specification of the camera is not leaked, but I think it will be a 16MP + 5MP camera sensor. Because Realme 2 is a budget category device.

Performance – As we all know that, Last month Realme separated from Oppo mobiles, and now Realme is an individual mobile brand. So, there are some chances of Snapdragon processor can be seen under the hood of Realme 2. What do you guys think, let us know in the comment section below?

The expected price of Realme 2 is around INR 10,000 rupee because the Realme 2 looks like a budget oriented device. So the price will be under INR 10,000, which will be a worth to buy price.

Now the launch date of Realme 2 is confirmed, and the device will launch on 26 August, in New Delhi. Again it will be an Amazon exclusive and you may get to see some offers.