The price for moto P30 in China is priced at CNY 2099 roughly costing Rs 21000 in India for 6/64 GB variant and CNY 2499 for 6/128 GB variant approximately Rs 25000 in India. The phone will be available from September 15 in China. Color options are Aurora Blue, Black, and White. Motorola also promoted moto P30 as “designed for China” So there are chances that moto P30 gets launched only in China. There is no confirmation about moto P30 getting launched in India. 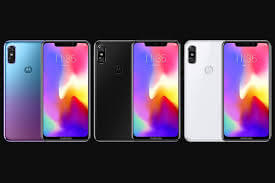 Motorola moto P30 features a 6.2 inches full HD+ IPS LCD Display with the resolution of 1080×2248 pixels. It is a 19:9 panel with a notch on top like iPhone X. Moto P30 sports a Dual Camera set up at the back with a 16 MegaPixel Primary camera. It is an OmniVision sensor with a f/1.8 aperture having PDAF and 1.25m pixel size. The secondary camera here is a 5 MP depth sensor with f/2.2 aperture. In the front, It has a 12 MegaPixel AI camera with the aperture of f/2.0 and 1.25-micron pixel size. The front camera has the option of AI portrait mode. 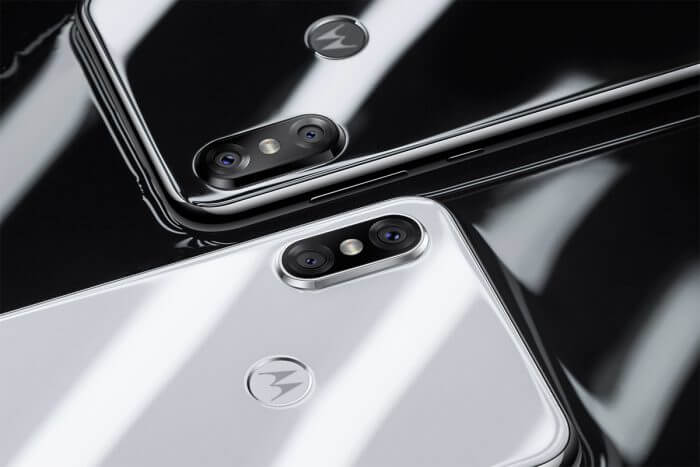 The moto P30 runs on octa-core CPU the Qualcomm Snapdragon 636 at the speed of 1.8GHz. It has 6 GB Ram and two storage options of 64 Gb and 128 GB which can be expanded up to 256 GB via microSD card. the phone runs on Android 8.0 oreo with custom Zui 4.0. There is a 3000 mah battery with the support of fast charging. Connectivity options include 4G LTE, dual-band Wi-Fi 802.11ac, Bluetooth v5.0, USB type C and thankfully a 3.5mm headphone jack. Moto P30 includes the accelerometer, ambient light sensor, electronic compass, gyroscope, proximity sensor, and a fingerprint sensor in the back.

All in all Motorola Moto P30 is a mid-range device running on Snapdragon 636 but something is missing here is stock android. We see a custom Zui in P30. This time Motorola decided to go with a notch in the display Cameras are pretty good here both front and rear. If it comes to India, the price shall be anywhere between INR 15000 to 20000 to be competitive enough.